Will Young Dumbledore Be Openly Gay? 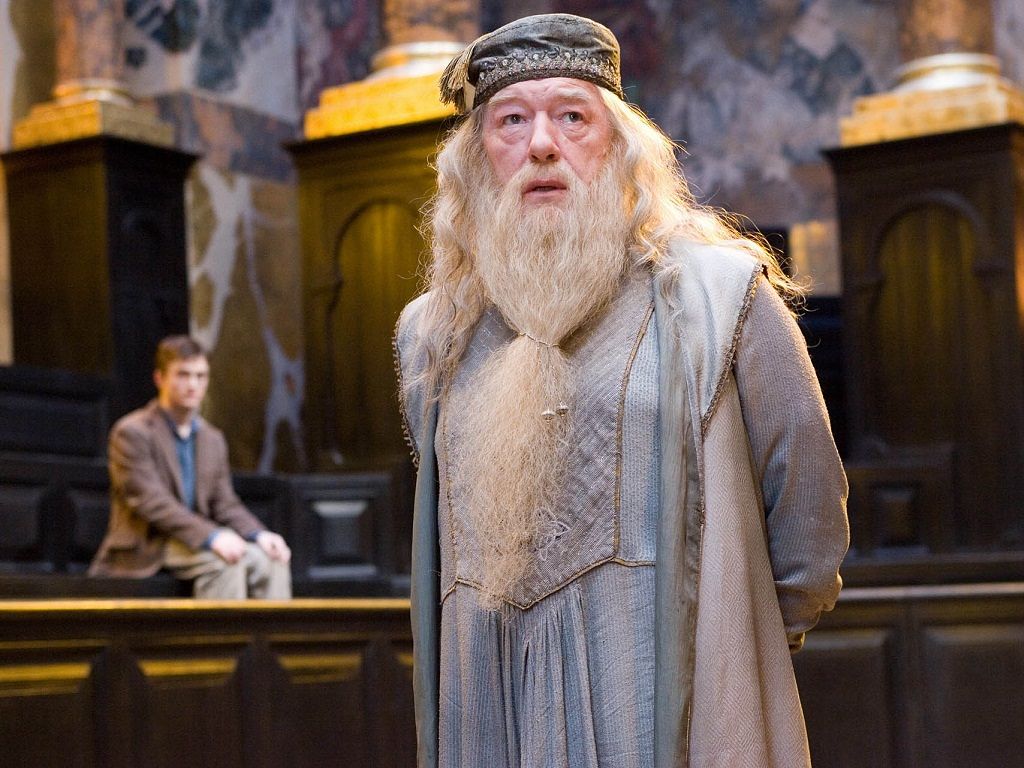 We’ve known Albus Dumbledore, the much-loved headmaster of Hogwarts with a troubled past, was gay since J.K. Rowling mentioned it during a publicity tour in 2007. Now that we know that young Dumbledore will be appearing in the next installment of Fantastic Beasts and Where to Find Them, one question has been in everyone’s mind: will he be openly gay in the movie?

J.K. has said before that young Dumbledore was “infatuated” with Gellert Grindelwald during their time together. Much of Dumbledore’s strength and compassion comes from having spent a lot of time running with the wrong crowd – namely Grindelwald, who of course became a dark wizard. Fans have long speculated that the two men were in a relationship; still, Rowling has always been pretty coy about it, by turns amused and indulgent. But now that Grindelwald has been confirmed as the antagonist for the next installment of the five-part Fantastic Beasts saga, the relationship question is more important.

Variety outright asked Rowling if Dumbledore’s sexuality would be included in the script, and here was her answer:

Well, I can’t tell you everything I would like to say because this is obviously a five-part story, so there’s lots to unpack in that relationship. I will say that you will see Dumbledore as a younger man, and quite a troubled man because he wasn’t always the sage. He was always very clever, but we’ll see what I think was the formative period of his life. As far as his sexuality is concerned, watch the space.

What does that mean? If you ask us, it means that she’s already pulling for on-screen romance between Dumbledore and Grindelwald. She has already stepped in to prevent a film reference to Dumbledore having a female romantic interest before, and that was way back when the 6th movie was filming. There’s every reason to think she may do so again…and that she may also push for young Dumbledore to be openly gay.

One thing’s for sure: we’ll be waiting for the Part Two a lot more impatiently now.

TOPICS Albus DumbledoreFantastic Beasts and Where to Find Themharry potter

Previous:Riptide Publishing Website Crashes After Huge Response to LGBTQ Book Giveaway
Next: Rogue One Writers Have Our Backs in Trump’s America