Adventure Time: Elements Will Be an All-New Eight-Part Miniseries 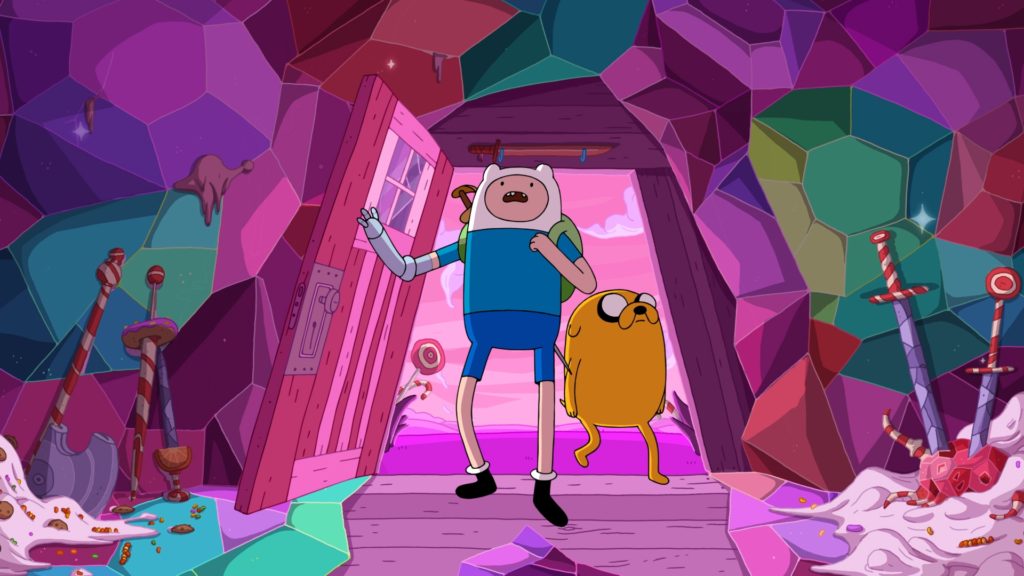 Grab your swords and robot son because Adventure Time will return with a new episode on Friday, April 21, followed by the eight part miniseries Adventure Time: Elements premiering on Monday, April 24!

“The Orb” will air at 7:45 PM EST on April 21. Returning from their Islands adventure, Finn, Jake and BMO fall under the influence of a mysterious orb. Then Adventure Time: Elements commences April 24 at 7:30 PM EST and will run two episodes a night, concluding Thursday, April 27. You can watch a sneak peak of the miniseries below.

Adventure Time: Elements will mark the third eight-part miniseries in Adventure Time’s eight current seasons. If Islands and Stakes are any indication, it will be a delightful, self-contained, poignant series of episodes. With the series finale looming less than two seasons away now, Adventure Time seems to be eschewing some of their more light-hearted dalliances and delving deeper into the main plot and lore. The title, Elements, along with the events of the episodes “Elemental” and “Jelly Beans Have Power,” suggest that we will see things come to a head with the Ice Elemental from the past, Patience St. Pim. What nefarious plans has she cooked up while our heroes were away?

Adventure Time: Islands reached nearly four million people during its January 2017 run, and Adventure Time: Stakes, which debuted first to phenomenal success in November 2015 is ranked as the #1 program in its time period with all key kids and boys audiences. We can hope to see similar ratings for Adventure Time: Elements.

Fans will be just as surprised as Finn, Jake, and BMO about what happened to the kingdoms of Ooo while they were adventuring away at sea. What do you think they will be coming home to? Let us know in the comments!

Previous:The Walking Dead 7×16 Review: The First Day of the Rest of Your Life