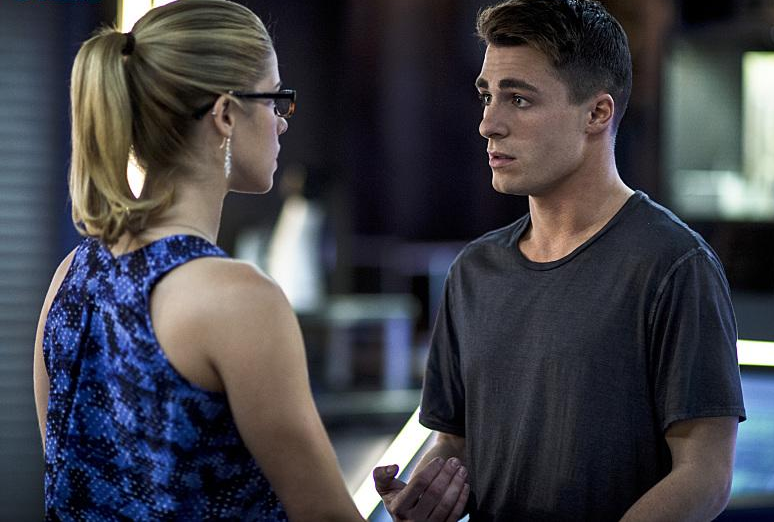 Season three of Arrow has been a bit all over the place so far, and tonight’s episode was probably the worst yet. I had high hopes at the beginning, as it seemed that they were immediately confronting the possibility that Roy killed Sara – but unfortunately it devolved quickly, beginning with the fact that there was yet another villain of the week.

The main story line focused on the murders of several gang members, and Oliver trying to track down their killer. Although this seemed by far the least important plot line in “Guilty”, the episode in fact took its name from the word scrolled under the gang members’ dead bodies. 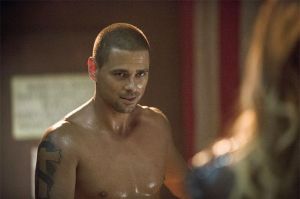 From the start it was clear that despite all attempts to frame him, Laurel’s boxing coach Ted wasn’t the real bad guy. Even when the cops arrested him, it was obvious that the body they’d found was planted. Perhaps if he hadn’t been with Laurel or Oliver every time a body showed up, it would have been easier to question his innocence. Regardless of whether this was on purpose or by mistake, it simply wasn’t well-written.

Additionally, the fact that Oliver was doing his best to warn Laurel and Ted to stay away from each other, along with saying things like “mine’s bigger” (referring to his headquarters) was a bit over-the-top. He and Laurel have had an extremely volatile relationship, and he claims to love Felicity, so the fact that this was presented as Oliver wanting Laurel to himself was weak in reference to his current story.

As for Roy, his part of the plot was consistently anticlimactic. The reactions to his admission of killing Sara (or so he thought?) were far more muted than they should have been, considering the previous build-up about finding her killer, and in the end it seemed that Oliver was writing off Roy’s dreams/visions, anyway. 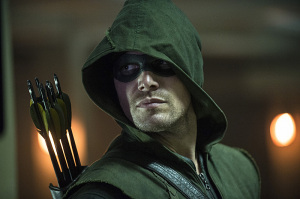 That, at least, was thanks to “Guilty’s” Hong Kong flashbacks. For the first time in a while, Oliver’s past meshed with his present as he was shown how to meditate to dredge up hidden memories, and then did the same for Roy. Unfortunately, while Oliver now supposedly believes that Roy didn’t kill Sara, the situation backfired on him. Roy discovered that he’d killed a police officer when he was overdosed on Mirakuru, and he stormed out of headquarters.

But Roy’s leaving wasn’t the big cliffhanger in tonight’s episode – not by far. Instead, “Guilty” closed with the arrival of a new archer: a woman, who conveniently killed off the aforementioned villain of the week. When he asks who she is, her response – “I’m cupid, stupid” – is a reference that only comic book readers will truly get, though all viewers will understand that she’s the new Big Bad…at least for another week. 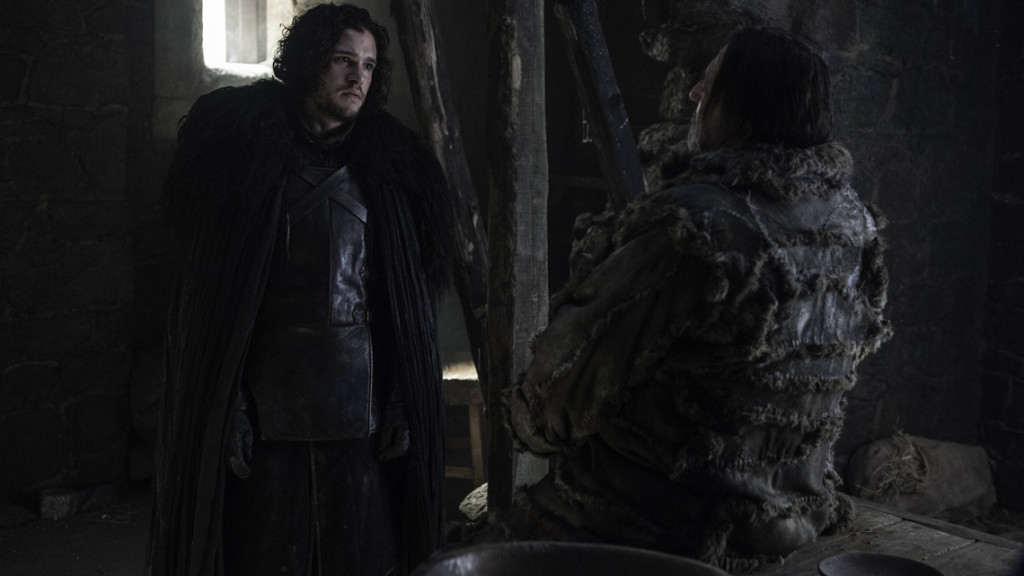 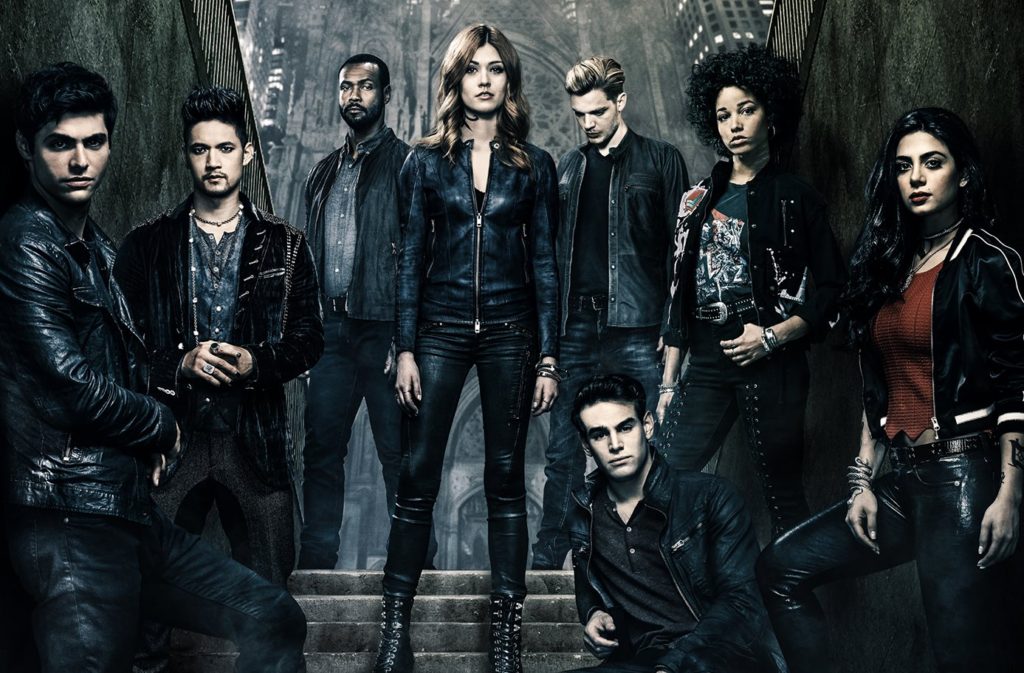 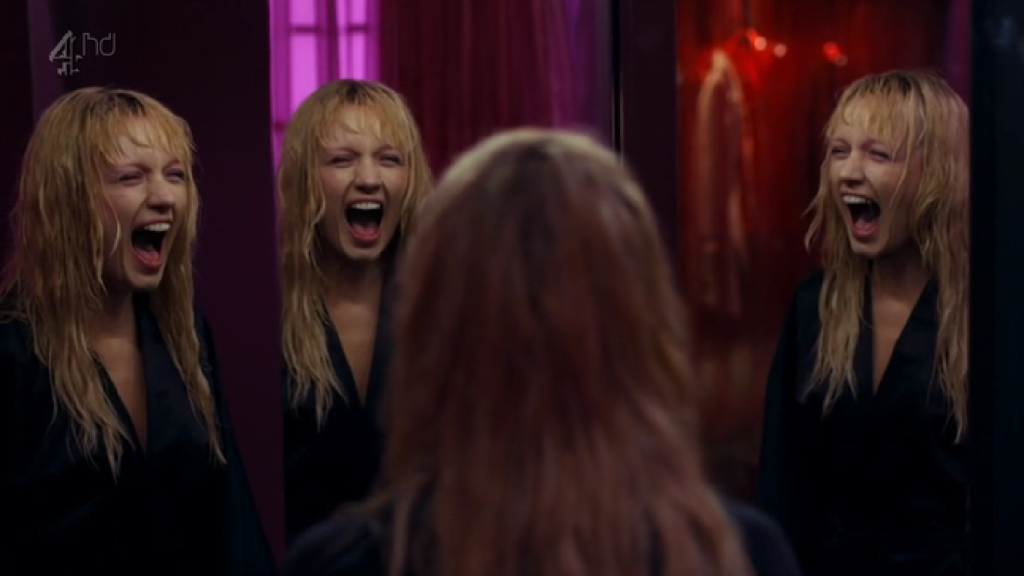