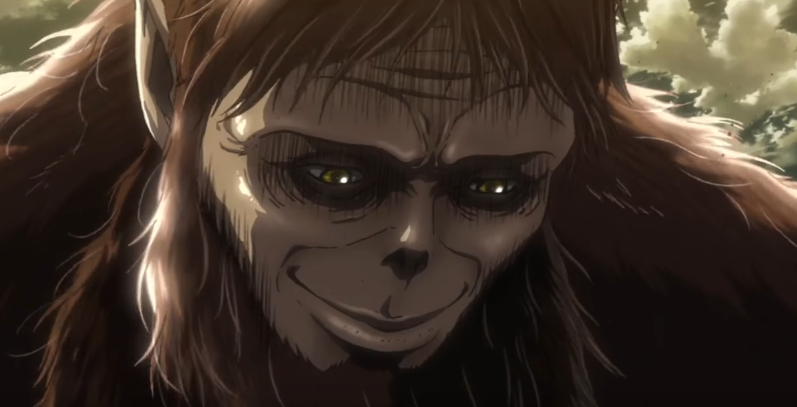 Welcome to today’s Geekiary Briefs! We’ll be sharing trailers for Attack on Titan Season 2 and Alien: Covenant, news about Rogue One, and more!

Shazam is still a couple of years away, but that hasn’t stopped Dwayne Johnson and Henry Cavill from giving fans a treat this week. Both actors shared a picture that ensures fans that the wait isn’t in vain. Shazam is targeting a 2019 release and is set in Warner Bros’ current DC Cinematic Universe.

New releases couldn’t knock Rogue One down from the box office. The first Star Wars stand-alone film has been able to collect $523.8 million worldwide. The domestic numbers stand at $286.4 million. New releases Assassin’s Creed and Passengers didn’t fare well and collected $22.5 million and $30.4 million respectively. I’m surprised that Passengers was even able to make this much considering the kind of plot it has. (via CBR)

A trailer for the second season of the hugely popular Attack on Titan anime has been released. The episodes will air in spring of 2017. Check it out!

A trailer for Alien: Covenant has also been released. Here’s the official synopsis:

Ridley Scott returns to the universe he created, with ALIEN: COVENANT, a new chapter in his groundbreaking ALIEN franchise. The crew of the colony ship Covenant, bound for a remote planet on the far side of the galaxy, discovers what they think is an uncharted paradise, but is actually a dark, dangerous world. When they uncover a threat beyond their imagination, they must attempt a harrowing escape.

A first look for the upcoming animated film Captain Underpants has been released. Based on the popular children books, the film will focus on fourth-graders George Beard and Harold Hutchins hypnotizing Mr. Krupp into thinking that he is Captain Underpants. For those of you who might not know, the future version of Harold has been revealed to be gay. The film has a June 2, 2017, release date. (via Entertainment Weekly)

So, that’s the end of our briefs for today. What did you think of the Attack on Titan and Alien: Covenant trailers? Are you a fan of Captain Underpants? Let us know!

Previous:‘The OA’ Is Really Weird and Triggery As Hell