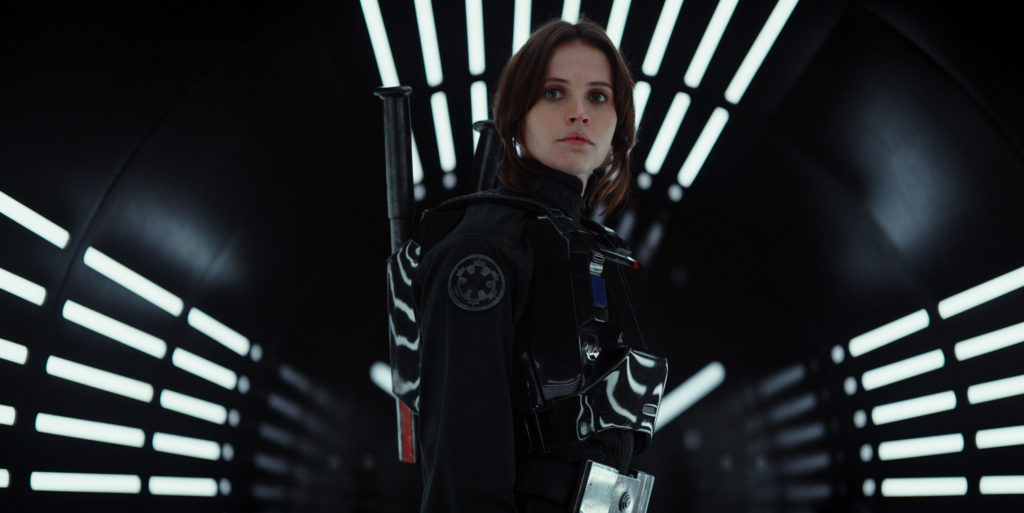 It seems that all the online hate towards Rogue One: A Star Wars Story did nothing to deter it from a strong box office performance. The film had the second biggest December opening!

Rogue One: A Star Wars Story collected $290.05 million worldwide including $155 million domestically. Such box office numbers place it behind Star Wars: The Force Awakens which had the biggest-ever December opening with $247.9 million last year. Furthermore, The Force Awakens is also the third-highest grossing film in box office history. It just goes to show that if female-led films have an enjoyable story they can set new records. Also, you should ignore all online hate, especially when it doesn’t make any sense.

Rogue One has a reported production budget of $200 million. With the current box office numbers, it has already started make a profit. The film also resonated with audiences. It currently has an ‘A’ on CinemaScore. Make sure to read Tara’s review of Rogue One: A Star Wars Story to know more about what makes it so enjoyable.

Coming to the rest of the box office numbers, Will Smith’s Collateral Beauty struggled. It gained $7 million domestically on a $36 million budget. It also served as the lowest opening for a Will Smith movie.

Both Collateral Beauty and Passengers have been criticized for lying to the audience in trailers and other promotional content. The plots have been criticized for being very thin and including morally ambiguous decisions with no consequences for the characters involved. While I haven’t watched Collateral Beauty I did get to see Passengers and I still regret my decision.

Here are the weekend box office numbers via IMDb

Have you watched Rogue One: A Star Wars Story yet? What did you think? Let us know!

Previous:Stargate Fans, Enter to Win “Stargate: Atlantis” Swag Courtesy of COMET!
Next: “Rogue One: A Star Wars Story” Has Romance But It Isn’t What Most People Might Have Expected