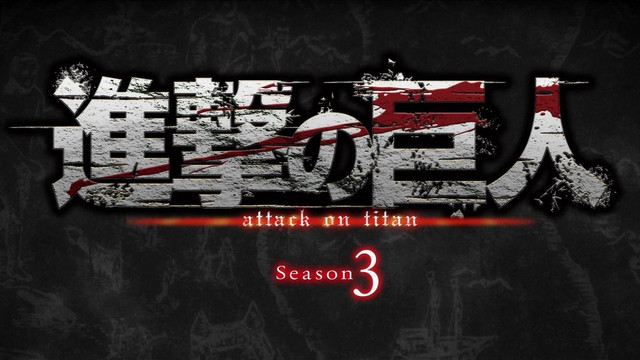 Attack on Titan season 3 was announced the same day that the last episode of season 2 aired this past June. We now finally have a return date!

It was announced today, at the Shingeki no Kyojin Reading and Live Event Orchestra, that Attack on Titan season 3 is coming in July 2018! The first art for season 3 was also released, and according to ANN features a character called “Kenny”. As I still haven’t read the manga, I have no idea who that is. I’m assuming that’s whose legs we’re looking at, considering that I can recognize Levi…and apparently that’s Eren chained up? His face looks weird. And where did those abs come from? That’s not him in his Titan form, since he’s still wearing pants. Oh, well. I’ll trust the folks over at the anime subreddit, who surely know more about this than I do. 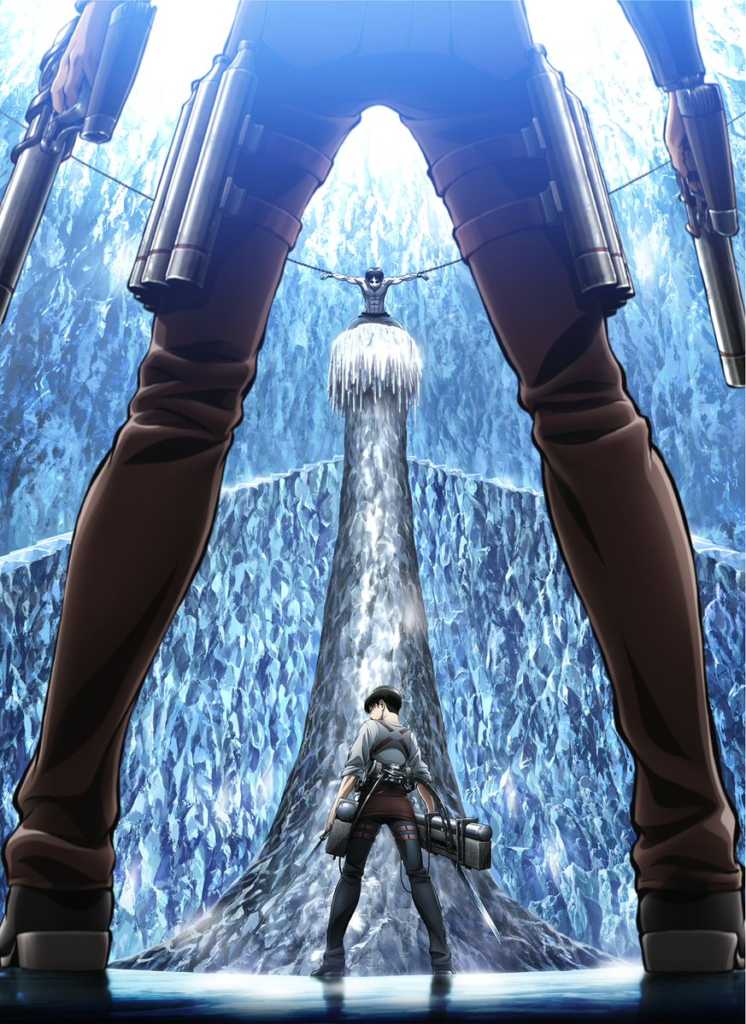 According to the anime’s official website, most of the cast and crew will return for season 3.

It was also revealed that a compilation film will premiere January 13, 2018. The film, Shingeki no Kyojin: Kakusei no Hoko (The Roar of Awakening), will focus on recapping the anime’s second season. The first season spawned two compilation films — Guren no Yumiya, which premiered in November 2014, and Jiyuu no Tsubasa, which came out in June 2015. The second film added new scenes to link it to the anime’s second season, so perhaps we can expect additional footage in Kakusei no Hoko as well.

As I said, I’ve still not read the manga (so no spoilers, please!), but I’m very excited to see where all the plot threads introduced in season 2 are going. Are there other Titan shifters hiding among the human population? Are we finally going to see what’s beyond the wall? Are we ever going to learn what’s in Eren’s basement? I can’t wait for season 3!