Avatar: The Legend of Korra Will Return As a Comic Book! 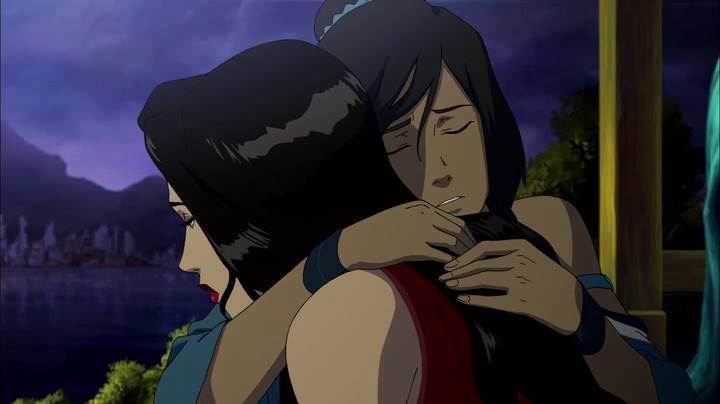 Avatar: The Legend of Korra fans got their wish, because Korra’s story will live on! While it won’t be a new animated season, you’ll get to follow the young Avatar’s story in a different format.

According to CBR, The Legend of Korra will live on as a new comic book from Dark Horse. The good news is that, like the other Avatar comic book series, you can be sure the new series starring Korra can be considered canon, too.

It will be written by Michael Dante DiMartino, the co-creator of Avatar: The Last Airbender and The Legend of Korra. The other co-creator of the animated show Bryan Konietzko created an awesome gif promoting the news that you have to check out!

The gif does confirm that the comic book story will pick up after the events of The Legend of Korra finale. We all know about the bisexual Korra and Asami romantic pairing, and it is safe to say we’ll see how their relationship plays out as the story continues. I would love to see how the Avatar world reacts to a same-sex pairing.

I’m also anticipating seeing the Fire Nation. While we have seen Zuko’s daughter, I’m looking forward to seeing more of her and what kind of a personality she has.

There aren’t a lot of details out regarding the project yet, but I’ll keep you posted if something comes up.

You can check out the rest of the Avatar: The Last Airbender comic books while you wait to read what adventures Korra will be having in the near future.

Are you excited about The Legend of Korra coming back as a comic book? What do you think the plot will be? Let us know!