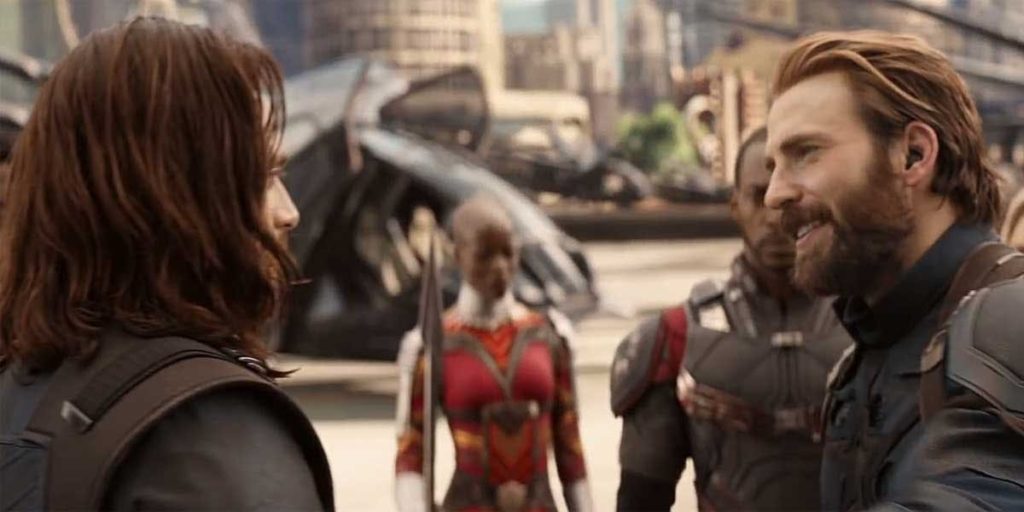 In not so surprising box office results, Avengers: Infinity War ended up snagging the biggest domestic opening of all time as well as the biggest worldwide opening. I’m happy that geekdom has become such a strong player at the box office. However, after experiencing 10 years of MCU, it’s time for me to say goodbye to it, at least for now.

I admire the MCU for what it is. The work put into creating such a well-oiled money-making machine is something every other studio is trying to replicate. According to box office numbers, Avengers: Infinity War earned the highest domestic opening with $250 million in its first weekend. The latest MCU entry beat Star Wars: The Force Awakens $248 million. It also beat Universal’s Fate of the Furious with a $630 million worldwide opening. There’s an entire list of the records A: IW made.

Over the years, the MCU has grown, adding much-needed diversity, especially in Avengers: Infinity War that had a lot of cast members. I’m happy to see positive diversity on the big screen. Kudos to the MCU for making such changes. I hope the studio continues on the diversity path after Black Panther.

However, after keeping up with the MCU for 10 years and 19 released films, I have decided to say goodbye to it. I have given enough time to the MCU for it to finally include queer representation. Black Panther and Thor: Ragnorak were two perfect platforms for the studio to do so, but still we got nothing.

Even a single scene, not more than 30 seconds, could have been added for such representation. But the MCU’s refusal to do even that, while including (closeted on the big screen) characters like Valkyrie, Loki, and Ayo in films make no sense to me.

The only answer I can come up with is that the Marvel Cinematic Universe doesn’t care about queer representation right now. And I’m okay with their current stance. I’ll come back if and when they decide to change it.

Also, don’t come at me with the argument of the films being banned in countries like China due to queer content. A: IW has done amazingly well and it is yet to open in China. Furthermore, Disney can always release a censored version for countries that don’t allow queer content in movies.

Disney will give queer folks Gay Days at Disneyworld and hats to celebrate Pride. They’ll even add some representation in TV shows. But giving the queer community a seat at the main table as far as representation in major film franchises (including Star Wars) goes? Nope, that’s not happening right now. Except for a bit of queerbaiting.

So, yeah, unless things change for the better, I’m okay with not keeping up with every single new release in the MCU which is full of action-sequences and heteronormative relationships.

In the ever continuing war between the Avengers and the [insert name of the big bad], who is winning? Not the queers, I’ll tell you that much.