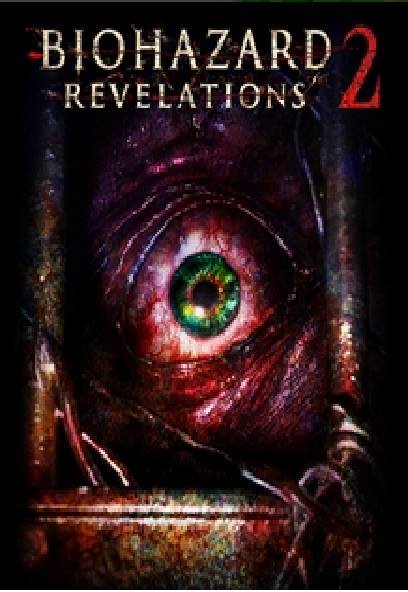 With the release of Resident Evil: Revelations 2 just around the corner, news about a possible third-playable character in the game has made me more excited about the installment that marks the return of Claire Redfield to the zombie-killing franchise.

ESRB has revealed the ratings for the title and the rating summary might have leaked the existence of a third character that players can control along with Claire Redfield and Moira Burton.  The official summary by ESRB for Resident Evil: Revelations 2 reads:

“This is an action-adventure game in which players assume the roles of an imprisoned woman and a father searching for his daughter on an island. Players use pistols, machine guns, rocket launchers, shotguns, and knives to kill zombies and mutated creatures. Combat is highlighted by screams of pain, realistic gunfire, and large blood-splatter effects. A handful of enemies are depicted with exposed organs, and one scene depicts an enemy having its hand cut off in slow-motion. Another scene depicts a human character shooting herself in the head with a pistol, resulting in a large splatter of blood. The words “f**k” and “sh*t” appear in the dialogue.”

The first line is what caught my attention. The fact that the game features a father who’s searching for his kidnapped daughter is a strong indication that Barry Burton will be in the game. Moira Burton will be kidnapped along with Claire and be sent to an island. It makes sense her veteran father would come to her and Claire’s rescue. 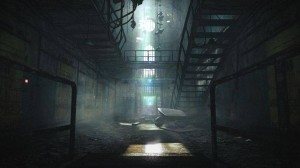 Resident Evil: Revelations allowed players to control a lot of character so; the game’s sequel might follow the same route. I wouldn’t be surprised if players were able to control even more characters other than the one’s I mentioned above. I’m personally excited about seeing Barry be a part of the latest installment. He had a supporting NPC role in Resident Evil 1, and made a cameo in Resident Evil 3: Nemesis. If he does make an appearance in Revelations 2 it would be the first time players will be able to control the red-haired veteran.

The plot of the game sounds a lot like Resident Evil Code: Veronica. It also had Claire stranded on a zombie infected island, and her brother Chris coming to rescue her. Maybe there’s a reason for this similarity and we might end up seeing a familiar antagonist from Code: Veronica?

Resident Evil: Revelations 2 is set to be released early next year in an episodic manner, with all four episodes coming at on a single disk at a later date.

Are you excited for the new game is the Resident Evil franchise and Barry being a possible playable member of the cast? Let us know!