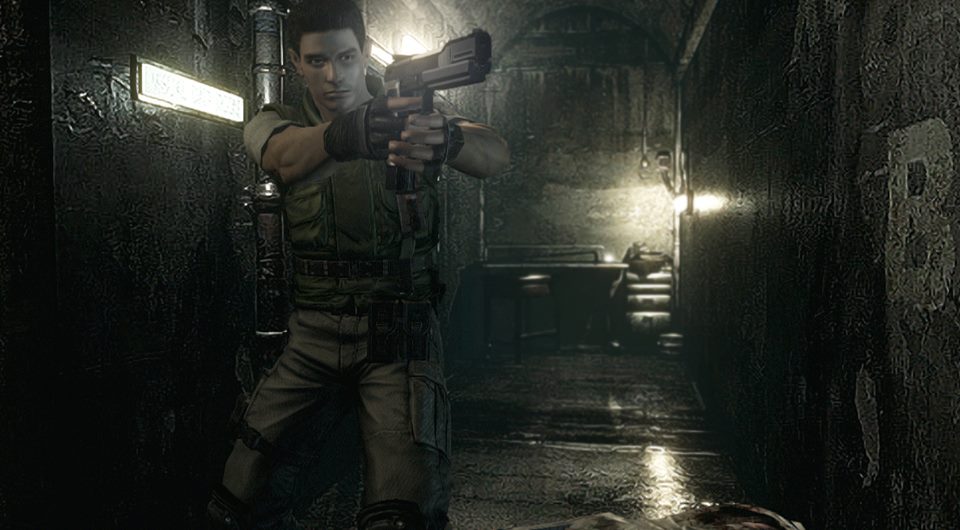 While gamers wait for the next installment in the popular Resident Evil game series, Capcom will be releasing a remake of  R.E 1 to keep their thirst quenched for a while. The first game in the franchise is being remastered and will be released next year.

Resident Evil 2 was game that introduced me to the series and turned me into a fan. I have seen the game change throughout the years since its debut 1996, and a lot of fans will agree that R.E 5 and 6 didn’t feel like the R.E titles we fell in love with. The most recent release that made me remember the fear of fighting zombies was Resident Evil: Revelations. In contrast, R.E 6 felt like an action-game. Don’t have any bullets left? Punch the zombie in the face! 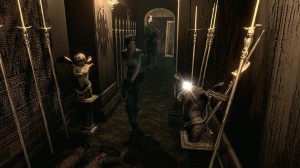 Capcom seems ready to provide their fans with the gaming experience they remember. The new installment will be a remastered version of the R.E 1 game that was released for GameCube back in 2002. The screenshots the company has released do look impressive. They have also provided players with the option to change a few things. Player can decide to make use of the new control and camera systems or they can play the game in its original state, and feel nostalgic.

For those of you who might not know, R.E 1 featured Chris Redfield and Jill Valentine as the protagonists. The game marked the debut of the iconic characters and it was through them the world found out how scary fighting zombies could be. The GameCube version received universal acclaim and that’s why it’s only right for Capcom to bring it back for fans that have been waiting very long for an actual ‘horror-survival’ game.

The game will be available for digital download next year and will support a number of platforms including the PS4, Xbox One, PC, along with PS3 and Xbox 360.

If the new R.E 1 is successful it will surely urge Capcom to release remastered versions of my favorite games in the series: R.E 2, R.E 3 and Resident Evil Code: Veronica X. Even though I’m happy to re-experience the enjoyable gameplay, I’m hoping Capcom does give us an actual R.E 7 soon. I want to know what Claire Redfield has been up to since her Resident Evil: Degeneration role in 2008.

What do you think of Capcom re-releasing R.E 1? Are you excited to play the game again? Or you want R.E 7 and not remastered versions of old games? Let us know!