Capcom rumored to announce Resident Evil 7 at E3? What do you want to see? 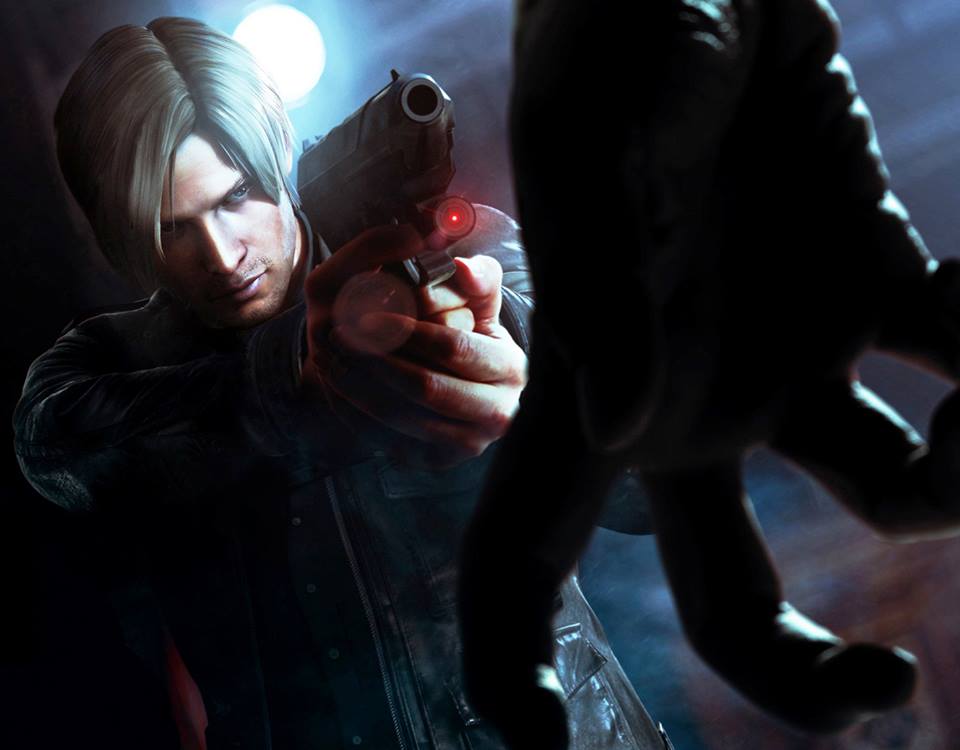 With the Electronic Entertainment Expo 2014 or E3 2014, starting June 10, gamers from all over the world are excited. There are a lot of upcoming titles that are confirmed to be presented at the Expo. The one’s I’m looking forward to are The Sims 4, Dragon Age: Inquisition, Halo 5: Guardians, Assassin’s Creed: Unity, and Far Cry 4. With an Expo such as this, developers like to make surprise announcements, and that’s why rumors run rampant.

The rumor I’ve been keeping an eye on is about Capcom announcing a new game for the PS4, which will most likely be Resident Evil 7, according to a Japanese Economic newspaper Sankei Shimbun. The Resident Evil franchise is immensely popular and another installment in game series is inevitable. The article also talks about how the new game is expected to sell more copies than Resident Evil 6 that came out in 2012. If Capcom does decide to make such a big announcement, E3 would be the perfect platform. Though I don’t think the new game will be exclusive for just the PS4 as mentioned in the article.

The R.E games brought something new to the gaming world. It was a game that had a solid story, memorable characters, lots of puzzles, and horror elements. I’ve played all the games in the franchise and that’s why I’m familiar with how it changed throughout the years. The horror elements started to take a back-seat, the story started to get confusing, and R.E 5 and 6 felt like action-games. I didn’t hate R.E 5 and 6 but they didn’t feel like the previous installments I fell in love with. Games are supposed to evolve, and it was expected the franchise would go through changes since its debut back in 1996. But I wasn’t expecting the franchise’s face to change so much. With the possibility of getting a R.E 7, I’ve listed the things I would like to see. 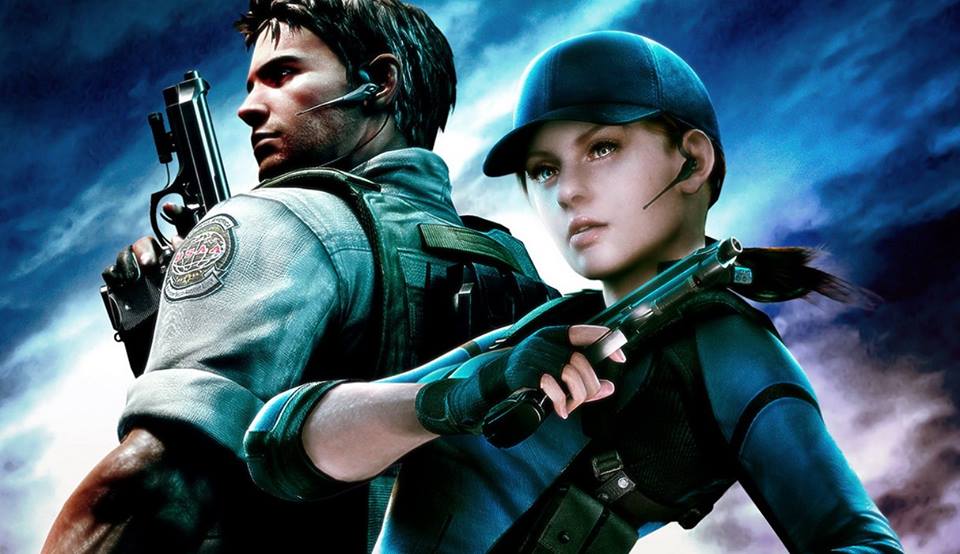 Back to the roots

The thing I want from Capcom is to go back to the roots of the game. After the release of R.E 6 the producer of the series, Masachika Kawata, announced that the game will be going back to its roots. I was happy to read what he had to say. The developers seemed to have opened their eyes regarding what the fans wanted from the series. They made R.E 6 more action-packed in order to attract Western gamers, and though the game went on to sell 5.6 million copies, it didn’t feel like a R.E game, and wasn’t positively received.

I want narrow corridors, dark places, and the feeling that my character can die if let my guard down. By making R.E 5 and 6 into action games, it gave me almost unlimited access to ammunition. Not only that, I could easily take down zombies with my bare fists if I wanted to. The previous R.E games had scarce ammo which increased the threat. Every bullet was precious. I remember being so careful that I dodged zombies in order to save bullets. I didn’t care how many zombies were there; my first priority was to run towards the door to the other room.

The franchise also introduced clever and gun-wielding zombies in R.E 5. I’m sorry, but I can’t take a zombie seriously if it goes around shooting a gun and missing most of the time. I prefer my zombies being slow, a real threat in groups, and my character not having enough bullets to take them all out. Every biological threat felt like danger when they came on screen. The ‘Lickers’ made me worry about my character’s health, but come R.E 5, I blew them all apart with a fully loaded shotgun. I even took down the final Boss, Albert Wesker, with a knife!

It’s not as if the developers aren’t capable of making a horror-game that will attract players of the current generation. Resident Evil: Revelations was released on PC, PS3, Wii U, and the Xbox 360, in 2012, and it was received positively by fans. If the developers work on that formula, they can make a Resident Evil game that can satisfy the old fans, and bring in new ones.

The Resident Evil franchise boasts a lot of male and female characters, leading as well as supporting. The main characters of the game include: Chris Redfield, Jill Valentine, Claire Redfield, Leon S. Kennedy, and even Ada Wong. These characters have games centered on them, along with other major characters that serve as their partners or provide support. Rebecca Chambers is another character who was canonically the first character to face the biohazard threat in Resident Evil Zero. I miss her so much!

However, with a rooster such as this, fans will always have a preference. I personally like playing with Claire, Chris, and Jill, a fact that didn’t allow me to overly enjoy R.E 4 that only had Leon as a main character. As far as I’m concerned, introducing new characters isn’t doing the franchise any favors either. There are numerous characters we haven’t heard from since the game they were in. Anybody remember what Barry Burton and Carlos have been up to since R.E 3, or where Sheva Alomar has gone after being one of the main characters in R.E 5? I think R.E 6’s Helena Harper is going to meet the same fate. I’ll be surprised if she’s even mentioned in the next instalment. I want the developers to focus on the main group of characters. I want to play a game that has Chris, Jill, Claire, Leon and even Rebecca and Sherry coming together in order to fight a bio-terrorism threat.

As the franchise grew, the characters evolved as well. Every game showed their development from people who were trying to survive the zombie apocalypse to heroes trying to save the world. Fans might complain that the characters don’t feel like they are afraid anymore but I consider their bravery character development. How many times will you be scared of a zombie if you have to keep fighting them? These characters have been stopping a global threat for years. Of course they won’t end up screaming every time a zombie comes into view. The characters don’t have to be afraid of zombies. The player needs to be afraid. If the developers are able to increase the horror element in the game, then Chris’s big forearms or a non-screaming Jill won’t make any difference.

Don’t even get me started on the faults in R.E 6. We got to play the story through the eyes of six different characters, and it felt all over the place. Combine that with the story elements of the previous games, and we might as well have textbooks talking about what’s been happening in the R.E world even before 1996. I can’t even keep count of the organizations that want to take over the world, or the people who are involved in the anti-bio-terrorism group.

If R.E 7 is going back to its roots, I want the story to not be too complicated or include characters we aren’t really familiar with. I can’t feel invested in a character’s story when I know I won’t be seeing them ever again. I feel the franchise needs to cater to its loyal fans and then think of trying to attract new players. Fans invest in characters they already know. That’s why I would very much like to know what Jill and Claire have been up to ever since the global threat the heroes faced in R.E 6. What were the two main female characters doing during those events? Not playing a part in saving the world, while unknown characters got the spotlight felt very weird to me.