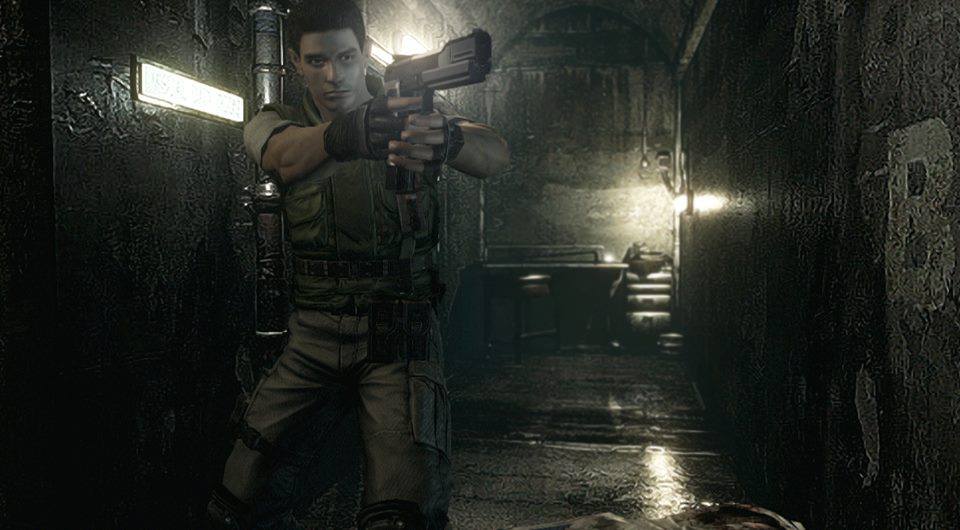 Capcom has given fans of the zombie-killing franchise something to be excited about with the remastered version of Resident Evil. While a lot of things have been improved for new players the game still manages to keep the things that made it a classic hit.

Resident Evil was released back in 1996 and saw a GameCube remake in 2002. Capcom made an announcement about remastering the 2002 version for players to enjoy on their PC, PS3, PS4, Xbox 360 and Xbox One, and have now delivered. As soon as I started playing the new game I couldn’t help but feel nostalgic. I played the original game back in 2000 on my PS1 and it made me fall in love with the franchise. The game introduced two iconic characters, Chris Redfield and Jill Valentine, who would go on to be major players in the horror-survival franchise.

The ‘core’ of the game remains the same. U.S. special police team, consisting of Jill, Chris, Wesker, Barry, and a few others are on a mission to find their missing comrades. However, they get attacked by zombie-dogs and find shelter in the Spencer Mansion. That’s where their nightmare becomes a reality as they try to survive zombies, find missing teammates, and solve the mystery surrounding the mansion.

Having played all the games in theResident Evil franchise I couldn’t help but smile seeing very young versions of Jill and Chris. Compared to the Resident Evil 5 Chris, in this game he is almost a child.

Gameplay hasn’t changed, which means you will have to run rather than stand your ground and shoot zombies down. Not only that, you will have to burn or shoot the zombies in the head after they fall on the ground. If you don’t they will turn into stronger more menacing versions. Most of the action occurs in narrow corridors so you will have to be really good at dodging enemy attacks.

You will also have to make do with scare ammo. The inventory isn’t large so most of the game will include moving throughout the house and countless rooms leaving and picking up things depending on what you need in order to progress.

The remastered version offers 1080p resolution and the textures and backgrounds have been improved. The PC version, the one I played, also offered players the option to choose between 60 and 30 frames per second. It’s also up to you if you want to play the game with 4:3 or the 16:9 aspect ratios. The controls have also been changed a bit. Depending on the gaming experience you want, you can play with the original controls or select a more modern setup.

The Resident Evil remastered version is in no way an example of what it means to have new generation console graphics. You will still be able to see that it’s a remake of the 2002 version. However, the gameplay is what will make you enjoy the title. For those of you who thought Resident Evil 5 and Resident Evil 6 were more action oriented and took away from the franchise’s roots, you will definitely enjoy the latest offering from Capcom.

I like Capcom’s idea of releasing remastered versions of previous R.E titles. The next original offering from the developer is going to be Resident Evil Revelations 2 which will also released this year.

Have you played the Resident Evil remastered version yet? What did you think of it? Let us know.