Capcom to Release HD Remaster of “Resident Evil: Zero” in 2016! 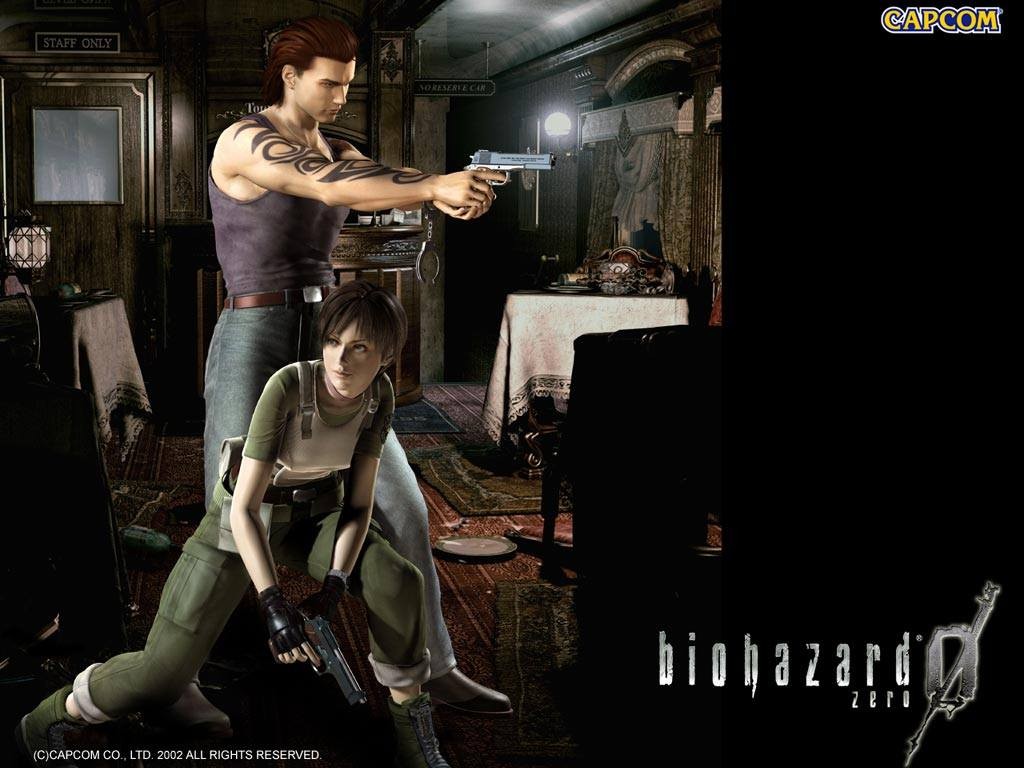 While the release of a seventh installment in the popular Resident Evil game series any time soon seems unlikely, Capcom is busy making money with the Resident Evil: Revelations spin-off series and remastering old titles. Resident Evil: Zero is the newest title to get the HD remaster treatment, and I can’t wait for it to hit stores!

The original Resident Evil: Zero came out in 2002 and was developed for the Nintendo GameCube. As the name implies, the story took place before the events of Resident Evil and stared Rebecca Chambers and Billy Coen as they survived a viral outbreak.

The Resident Evil HD remaster for new gaming consoles proved to be a financial success for Capcom, so another title was expected to follow suit. While I hoped the company would re-release Resident Evil 2, which is also one of my favorite games in the series, I’m happy that R.E: Zero will be introduced to newer players. 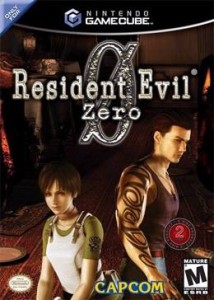 Rebecca Chambers is an exceptionally likeable character, and it was a pity she wasn’t shown in the installments that followed. I do have a feeling the company decided to HD remaster R.E: Zero because Rebecca will be involved in future installments somehow and Capcom wants fans to familiarize themselves with her. It would be amazing to see her in Resident Evil 7 or another Revelations sequel. The kind of entertainment delivered by a kind-hearted medic trying to survive a viral outbreak is different from playing as characters that have joined a military organization.

There’s also a chance the company decided to remaster R.E: Zero because, similar to Resident Evil: Revelations 2, the game allows players to switch between characters to solve puzzles. Like Claire, Moira, Barry and Natalia, Rebecca and Billy also have unique abilities. Rebecca can combine herbs while Billy can take more damage as well as move heavy objects. Items can be dropped on the ground and picked up later without making the players worry they would disappear when they return to the area.

Have you played the original Resident Evil: Zero? What did you think of it and are you excited for the HD remaster of the game? Let us know!