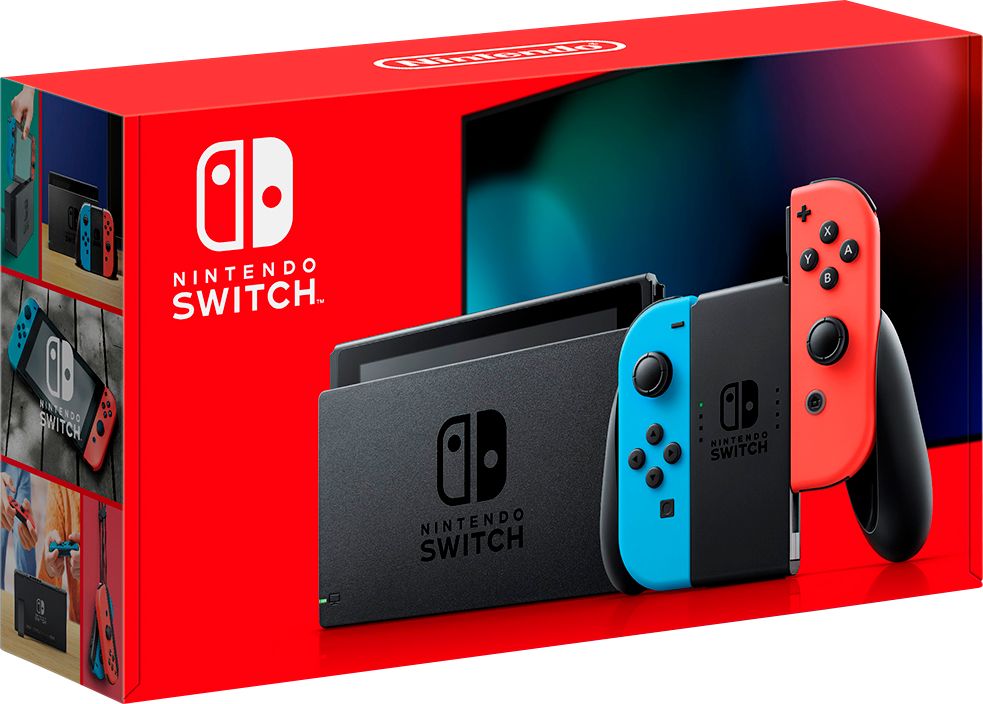 Hot on the heels of controversy regarding suspending a pro-Hong Kong Hearthstone player, Blizzard has decided to cancel their New York Nintendo Switch Overwatch launch event.

Last week, Blizzard kicked up controversy when they suspended a pro Hearthstone player for making pro-Hong Kong democracy statements.  The backlash from fans was swift, including adopting the Overwatch character Mei as a pro-democracy symbol as a pointed way to fight back against the company.  Late Friday night, in what can only be described as a Friday News Dump, Blizzard walked the incident back slightly, by reinstating the Hearthstone player’s prize money and reducing his suspension from one year to six months.  This did little to quell the ire of fans.

Now they’ve cancelled their New York City Nintendo Switch launch event just two days before it was set to take place.  No official reason has been given for cancellation, but the Nintendo NYC Twitter account makes it clear that it was Blizzard’s decision.

Please be aware that the previously announced Overwatch launch event scheduled for Wednesday, 10/16 at NintendoNYC has been cancelled by Blizzard. We apologize for any inconvenience this may cause.

Fans have speculated that this may be an attempt to stop protests from occurring at the event.  While I have not personally seen chatter regarding this event, I have seen a lot of planning regarding the upcoming Blizzcon.  It’s logical to assume that they worried this event could attract similar protests and wanted to put a stop to it before it could get off the ground.  While they can’t outright cancel Blizzcon as they did this event, they may attempt to stifle protests.

Like the initial event that sparked this whole affair, various subreddits are censoring discussion of the event cancellation.  Most notably, the Nintendo Switch subreddit has been locking threads and removing comments that they deemed ‘off topic.’  The thread was quickly upvoted to the front page, however, so the message has been widely disseminated regardless of the mods attempt to stifle the discussion.

This whole situation has been handled extremely poorly by Blizzard.  Every attempt they’ve made to smooth over the situation has backfired horribly.  I have no sympathy for them regarding the backlash they are getting.  I understand that when you’re a corporation, the financial bottom line is important.  But Blizzard has made it abundantly clear that that’s all they care about.