I have been looking forward to watching Braking for Whales ever since I saw the trailer about a week ago. The film stars Tom Felton and Tammin Sursok as dysfunctional siblings being forced to go on a road trip to have a whale eat their mother’s ashes.

I was provided a free online screener of Braking for Whales to review. The opinions I have shared are my own.

Braking for Whales serves as Sean McEwen‘s feature-film directorial debut. McEwen also wrote the script with his wife, Sursok. I do have to say I felt certain narrative choices could have been edited or completely taken out. However, having shared that, I did enjoy Braking for Whales due to the chemistry between Felton and Sursok. The two acted like siblings.

While many road trip comedies feature younger characters, I appreciated the leads being people in their 30s. From what I could tell, the two haven’t remained close over the years. The death of their mother, who was obsessed with whales, is what led Star (Sursok) and her younger brother Brandon (Felton) to reunite. Learning about their mother’s will is what kickstarts the road trip. Brandon and Star need the money their mother left them. So, they have no choice but to try and ensure their mother’s ashes are inside the belly of a whale before the 48-hour deadline is up (as stated in the will).

Braking for Whales makes the personal issues of both leads quite clear. Star’s having trouble offering stability to her daughter. She also has a weird sexual obsession with George W. Bush. As for Brandon, he’s on a journey to cure himself of being gay. Apparently, he’s part of a cult that demands a lot of money to provide a cure for queer sexuality.

While the script did feature some genuinely humorous moments that played with the issues Star and Brandon had, there were instances where certain jokes didn’t land. Also, while I like David Koechner and Wendi McLendon-Covey as actors, I think the narrative wouldn’t have changed much if the entire plot point of Brandon and Star meeting up with their relatives was taken out.

Maybe that particular scene should have been replaced with Star and Brandon going to Brandon’s cult and wreaking some havoc? Perhaps begin a protest to help certain queer people leave the establishment?

And yes, I can see some viewers not being happy with Star continuing to tell Brandon he’s gay even after he continued to insist he wasn’t. I mean, in my opinion, a sister like Star wouldn’t stop making fun of her younger brother’s sexuality especially if she thought it might one day help him see sense. At least, she was aware enough to not make fun of him when he was too worried.

I also think that while Brandon’s struggle with his queerness was handled in a respectable (yet predictable) manner, it could have still been a bit better. Seeing another guy flirt with Brandon, kissing him, saying that Brandon’s in the closet, and then for Brandon to beat the guy up could have been handled differently. As I said, it wasn’t disrespectful. It was just predictable.

Again, regardless of certain narrative issues, the chemistry between Felton and Sursok is what really made this film work. No matter how bizarre the events they experience seemed, the two reacted to said events and each other in an enjoyable manner. The post-credits scene involved Felton doing a fake British accent (because his character’s American). It a great little scene between the two leads. I just wish the script was tighter.

Anyway, if you’re a fan of Felton and Sursok and you’re looking for a new movie to stream, you should consider watching Braking for Whales to help you pass the time (and to laugh a bit).

From Gravitas Ventures, Braking For Whales (previously known as Whaling) is currently available on VOD and Digital HD. 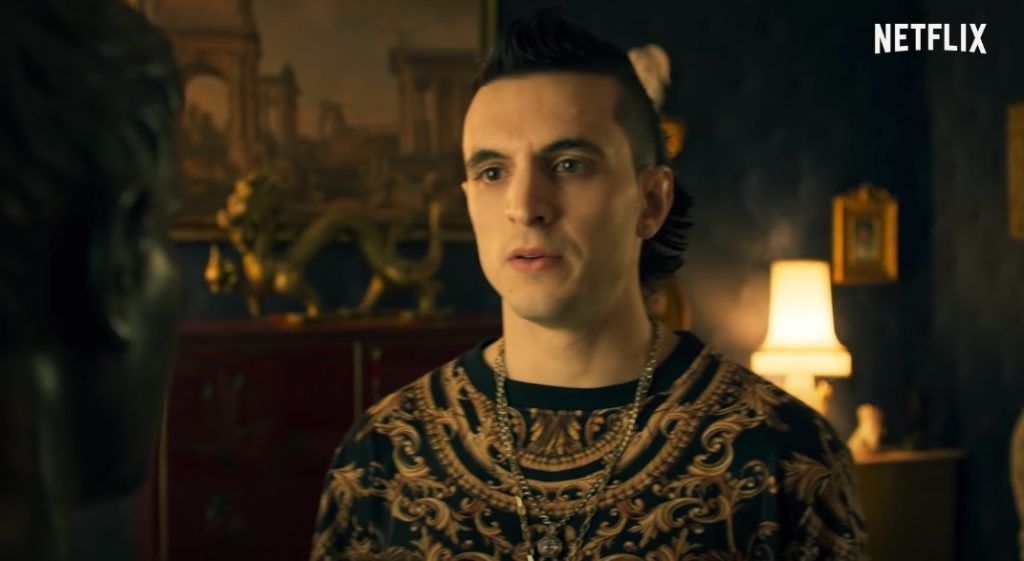 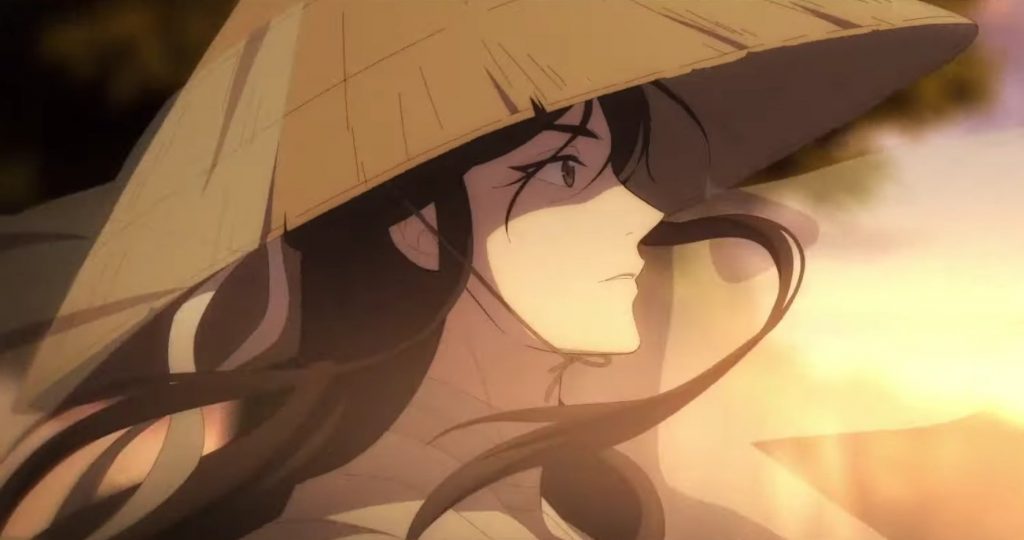