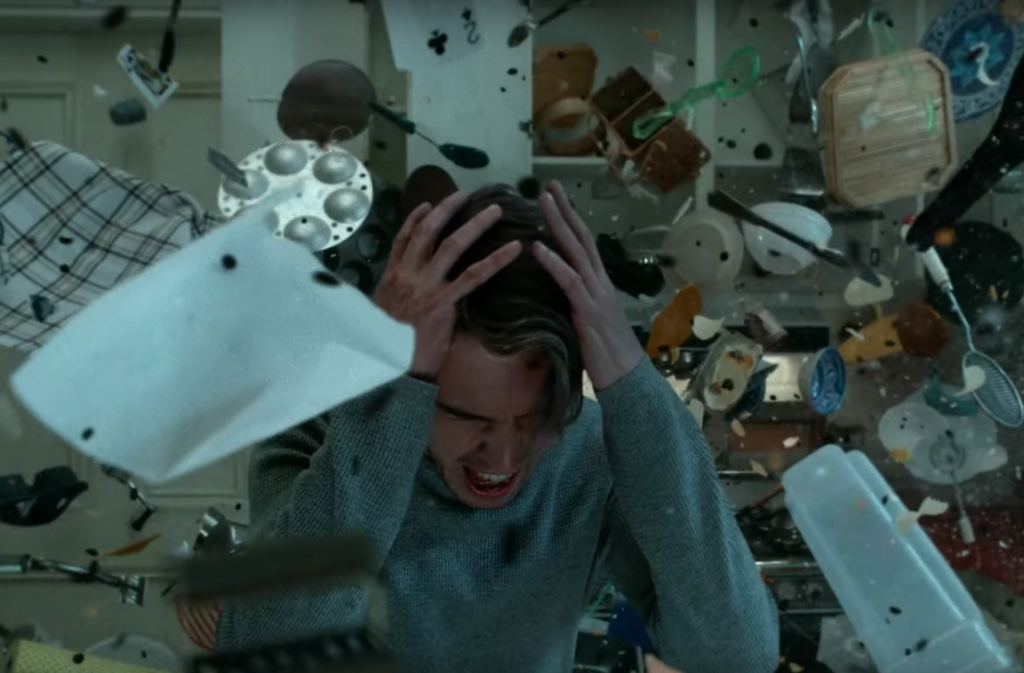 Fans of Legion on FX will be happy to know that the show will return in April of this year. However, a confirmed premiere date for Legion Season 2 hasn’t been announced yet. Also, Bryan Singer has exited as executive producer on the David Haller-centric TV show.

Legion Season 2 was greenlit back in March of 2017, and fans ended up waiting longer than expected for a premiere date. The first season began airing in February of 2017. So, you can see why an April air date for the second season requires fans to be patient for more than a year for new episodes.

You still haven’t started watching Legion? Here’s why you should.

In other development, Bryan Singer has asked to step down as executive producer on the show. According to showrunner Noah Hawley, Singer made the request for his executive producer credit to be removed following multiple accusations of misconduct. Reportedly, Singer didn’t want to become a distraction for the show going forward.

Noah Hawley went on to stress that Singer had little to do with the show itself.

“Very early on in the conception of the show, I met him a couple of times,” said Hawley. “He was interested in directing the pilot, but once I stepped in to direct, I haven’t spoken to him since that moment. Really, he was a name on the screen.”

This relates to the report about Fox considering to remove Singer’s executive producer credit from The Gifted, an X-Men show that has been renewed for a second season. The series’ pilot was directed by Singer. Fox recently fired Singer as the director of Bohemian Rhapsody that stars Rami Malek as Freddie Mercury.

Let’s see what happens to Bryan Singer and his career.

Anyway, are you a fan of Legion? Are you excited about watching Legion Season 2 this April? Let us know.