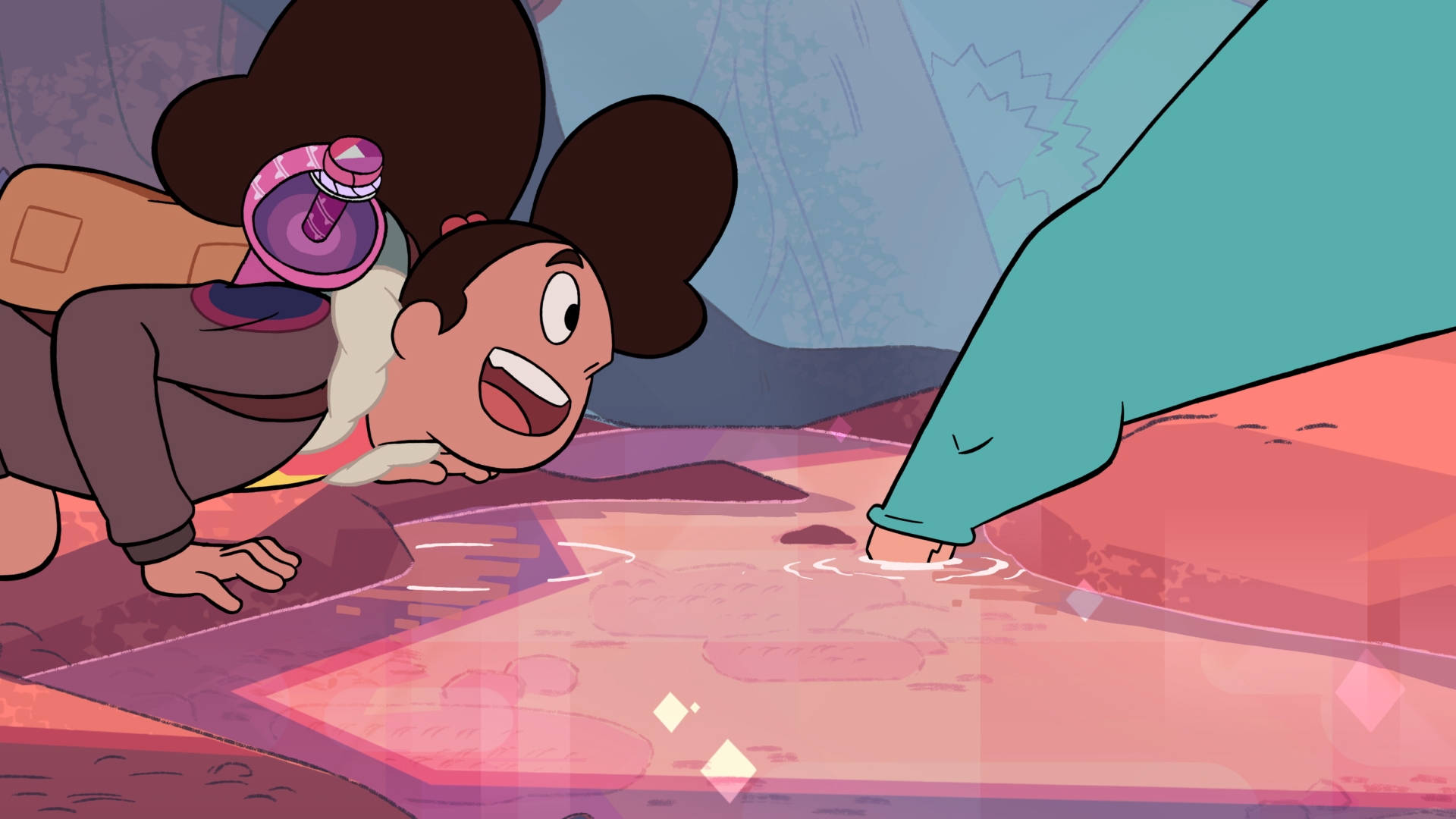 With the Starskipper obliterated by Emerald’s forces, Stevonnie crash lands on a Jungle Moon, and is forced to survive on their own.

To make up for how underwhelming I found Lars of the Stars, I loved, loved, loved Jungle Moon.

Fusion is one of the most fascinating elements of Steven Universe, but by its very nature, it’s a rather fleeting thing. Aside from Garnet, when a fusion shows up, they’re probably only going to be there for the length of a battle or a song. This is a rare chance to see a fusion just living for an extended period of time. 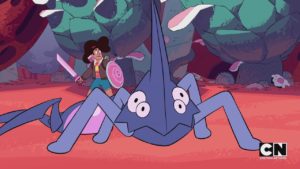 Sure, that ‘living’ involves scavenging for food and fighting alien bird-blob monsters, but the point still stands.

With Stevonnie as the main character, practically every single moment becomes a fascinating character study. The way they flip through we/I pronouns. Their survivalist streak, a call-back to Connie’s attitude in Gem Hunt. Their internal-debate as they discuss killing a baby alien for food. Their playfulness when they get into a spitting-fight with a dinosaur creature. They way they say “Goodnight Stevonnie. Goodnight Stevonnie” to themself before sleeping.

Oh, and Stevonnie has facial hair.

It’s a little detail, sure, but once which gave me a huge smile. Stevonnie is nonbinary, but broadly femme-presenting, and it is so cool of the show to quietly say, yeah, they could grow a beard if they want. Combine this with Sadie growing leg hairs when she was trapped on an island, and Steven Universe has more realistic depictions of body hair than pretty much any live-action post-apocalypse show on TV.

While the character study and adventure set pieces in the first half of Jungle Moon is wonderful, it’s all a set-up for the second half, where Stevonnie sleeps in a Diamond moon-base, and gets plunged viscerally into one of Pink Diamond’s memories.

Steven’s mind-walked before, but this was… different. Previously he’s taken over other peoples’ bodies, and also ‘seen’ through Blue Diamond’s eyes. But in that case, a) it was a live feed of something happening in the present and b) Steven was aware of himself throughout.

When their vision first begins, Stevonnie finds themself tiny and on the floor of Connie’s living room. “I’m home?” they ask, confused but pleased. It seems their subconscious has drawn upon their own memories to create a relatable metaphor that they can view Pink’s world through. ‘Dr Maheswaran’ appears, and doesn’t even notice them, prompting Stevonnie to mutter that they “hate when she does that”. As they scramble after her, the world changes around them in bits and pieces. Dr. Maheswaran is really Yellow Diamond, ordering her underlings to properly colonize the planet below on threat of shattering, while Stevonnie is Pink Diamond, desperately seeking her attention, approval and acclaim. 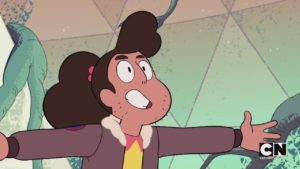 So. A lot to take in there.

The sequence is beautifully surreal, with Stevonnie taking the odd situation in the stride that people do when they’re dreaming. When the illusion crumbles, revealing the drop-ships and Yellow Diamond properly, there’s a brief moment when they look surprised and scared. That vanishes quickly as they get subsumed by Pink’s persona.

There’s been a lot of speculation about the personality and motivations of the infamous Pink Diamond, and it looks as though the show will be going with one of my personal favorite takes– the impetuous child. Pink was the youngest of the Diamonds, and her behavior will be instantly recognizable to anyone who’s spent any time with kids. She’s distractable, curious, playful, and desperate to be taken as seriously as the ‘adults’.

No doubt there are those who will say that her childlike demeanor makes her shattering a tragedy, but I disagree. Childish self-centeredness is understandable and necessary in, well, a child, but becomes a lot less tolerable when you’re an ageless alien queen. Yellow Diamond’s speech was filled with threats and commands, but Pink showed zero concern for those underlings. She didn’t even have any concern for her responsibilities within the Diamonds’ own moral system. All she cared about was what she wanted. “I want my own army! I want my own planet!”

So the question becomes… did she ever grow out of this self-absorption, or was this selfish, “mine, mine, mine” attitude what eventually prompted her assassination?

An interesting detail to note: Pink’s gem is different to the other Diamonds’. Theirs were all simple geometric shapes, the diamond you get on playing cards. Pink’s resembled the ‘brilliant’ cut of real world Diamond rings. Why? The nature of the vision also makes other visual details unclear. Was Pink Diamond really the same size as Stevonnie, or was that just some element of the dream? If so, why did Pink look so different from her fellow Diamonds, and considering how obsessed Homeworld society is with size and similarity, why did they accept her as one of their own?

We’re also left with questions regarding the nature of this dream power. Is the ability to relive someone’s memories specific to Stevonnie, or something Steven could do on his own? Or, like the sharing of Blue Diamond’s tears, it is caused by the intersection of Steven’s abilities with some power of Pink Diamond’s? To what extent does Stevonnie remember being themself in these visions? Will we get to experience other flashbacks, perhaps from the perspective of someone like Pearl or Rose, through this method?

Knowing Steven Universe, these are things we’ll only be able to start untangling in about a season’s time. One question answered, five left in its place.

Jungle Moon ends with Stevonnie using the information gained in their vision to successfully contact Lars, and the relief in the pair’s voice is really heartwarming. Presumably this next episode will see Steven back, safe and sound in Beach City, and we’re left wondering what comes next. Will we be dealing with the Crystal Gems’ and the Maheswarans’ reaction to their kids literally disappearing off the face of the planet? Doing split space-adventures as Lars and the Off Colors continue their journey to Earth? Or are we back to the boardwalk for more slice of life?

Guess we’ll just have to wait and see. For now, Jungle Moon remains an absolute pleasure to watch, with gorgeous landscapes, fun action, interesting characterization, and a tantalizing glimpse into the lore. 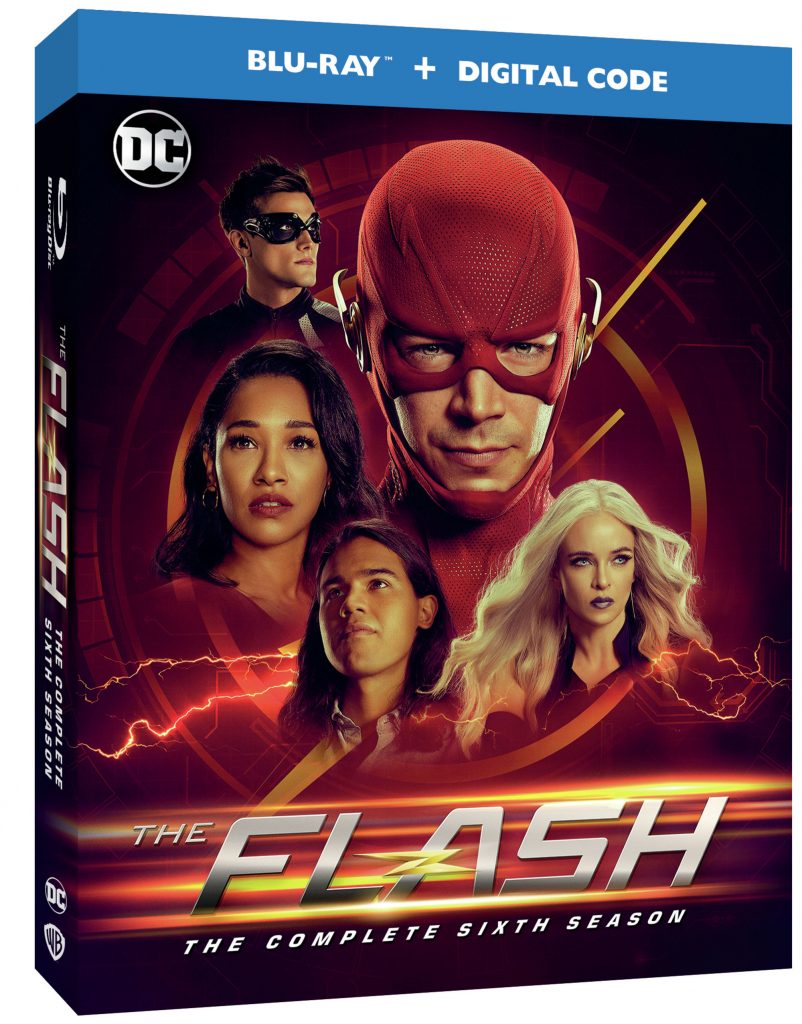 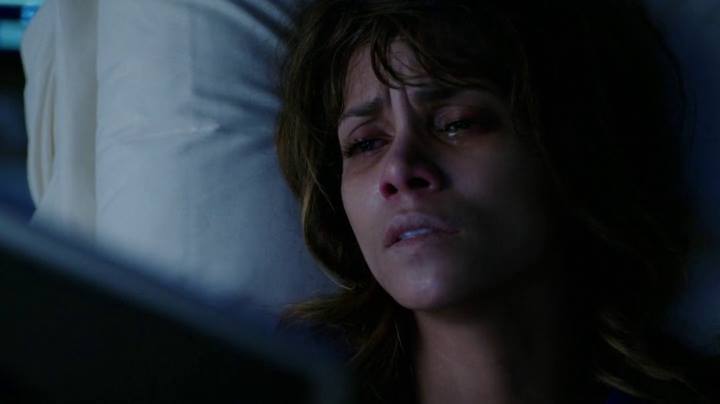 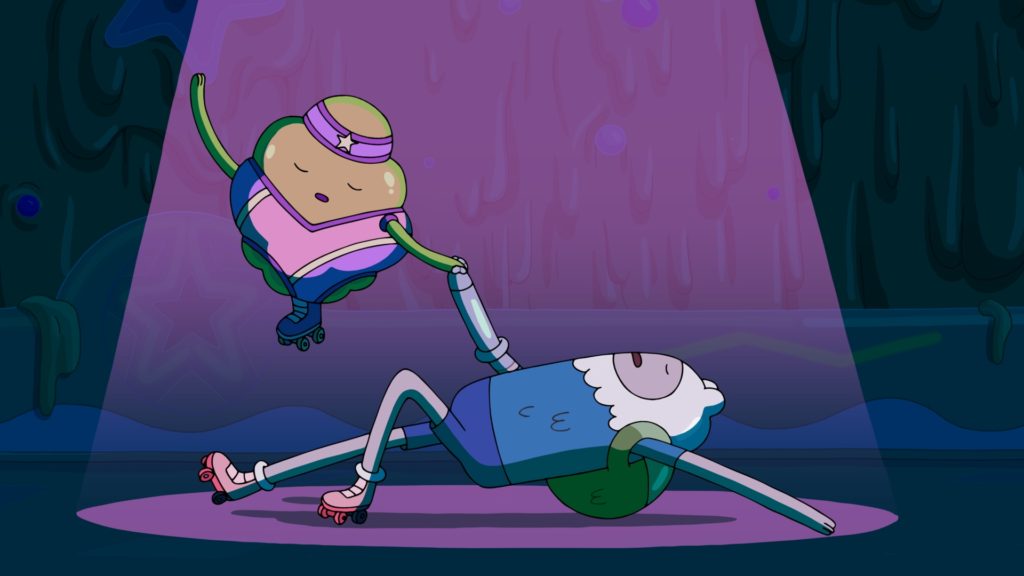