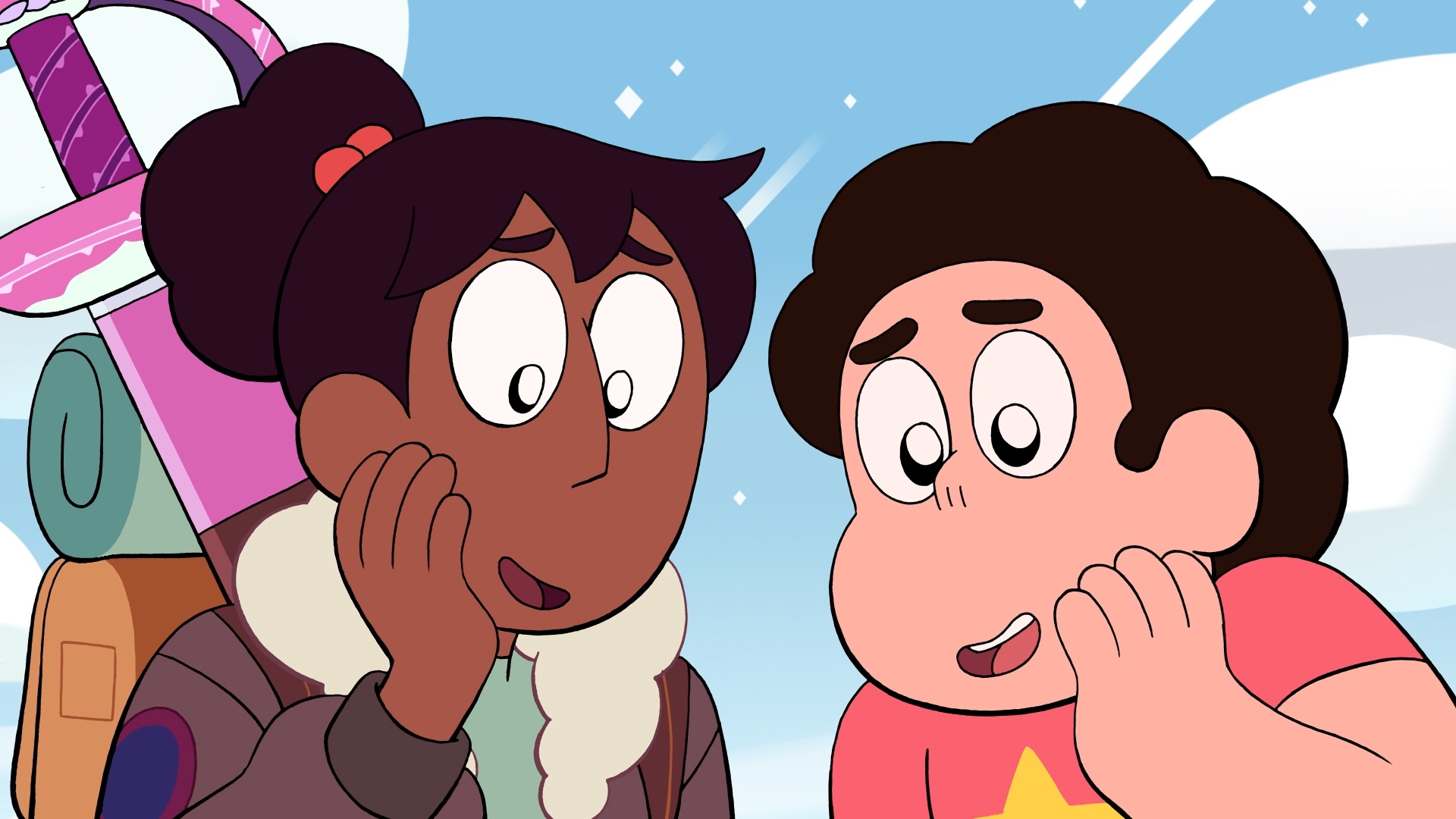 Steven and Connie embark on a mission to check on the Off Colors, only to find Captain Lars of the Stars in the middle of a pitched battle against his arch-nemesis Emerald.

It’s hard to believe over sixth months have passed since we left the newly resurrected Lars Barriga and his misfit Gem friends in a Homeworld Kindergarten. The mood they left on was a somber, reflective one… boy, how things have changed. All of the Off Colors have really blossomed with the freedom they’ve found since going on the run, but the difference is the most stark in Lars. He’s transformed from a moody store clerk into a confident, one-liner slinging rebel leader: Lars of the Stars.

While Lars of the Stars is undoubtedly a fun episode, I must confess it’s one of the few in the show’s run that just didn’t click with me. Part of it is no doubt that it’s parodying a specific anime (Captain Harlock) that I simply don’t have familiarity with. Without that context, a lot of the monologuing and over-dramatic introductions just came across as campy to me. 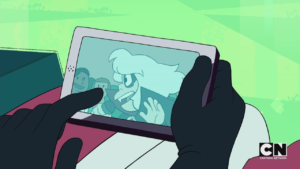 My more serious criticisms stem from how a lot of the emotional elements of this episode seemed rushed. It was a necessary and inevitable to have Lars reflect on the Earth life he’d left behind, and feel frustrated by how Sadie seemingly ‘abandoned’ him by moving on with her life. The sheer scale of his breakdown in the middle of the fire-fight was pretty frustrating and over-exaggerated, however. It was also rather strange to have Connie delivering lessons to Lars about his relationships, when the two of them have barely interacted on screen before now.

It was also kind of annoying to see how much the Off Colors fell apart as soon as Lars was distracted. They’re a fairly comedic bunch, and it is clear that Lars’ out-of-the-box, human thinking has done a lot to motivate them. Still, considering they managed to survive as a team for literal millennia before he showed up, it struck me as strange how rudderless they became without their Captain.

Maybe it’s just because there are other moments I would have preferred to have in Lars of the Stars. The event is called “Stranded”, and while this refers primarily to the events of the next episode, Jungle Moon, it would have been nice to touch upon the fact that Lars has been effectively stranded in space for weeks. Just a brief acknowledgement of how long Steven was gone after promising his friends he’d be back would have been nice. Considering how excited Rhodonite previously was by the prospect of Lars and Steven fusing, having an interaction between her and Stevonnie would have been great too. On a similar note, Stevonnie’s introductory episode had Stevonnie flirting with Lars. Since this would apparently be the first time they meet with Lars knowing who they were, there could have been a great moment– either comedic or more heartwarming– there. 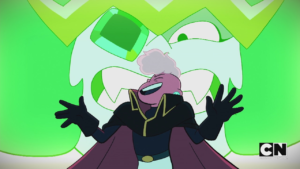 That said, there is a lot that I genuinely enjoyed in this episode. Jinkx Monsoon, the show’s first nonbinary VA, gives an awesome performance as the villainous Emerald. The spaceship dog fight was an awesome visual spectacle. The title-cards introducing everyone was great– I think my favorite might have been Rhodonite (‘Body of a star-crossed fusion’). Stevonnie’s reappearance was particularly touching; after weeks of not even talking, the two fuse accidentally while giving a speech about friendship. Also, Stevonnie’s quiet “I really missed you, Lars” when he steps back into leader mode was a sweet moment.

“Lars to the Stars” was a fun, comedic send-up to classic space anime. Even if it’s not quite your cup of tea, it features some cute character moments and vibrant action. Now we’re left on the cliffhanger, as Stevonnie crashes onto a mysterious moon below. 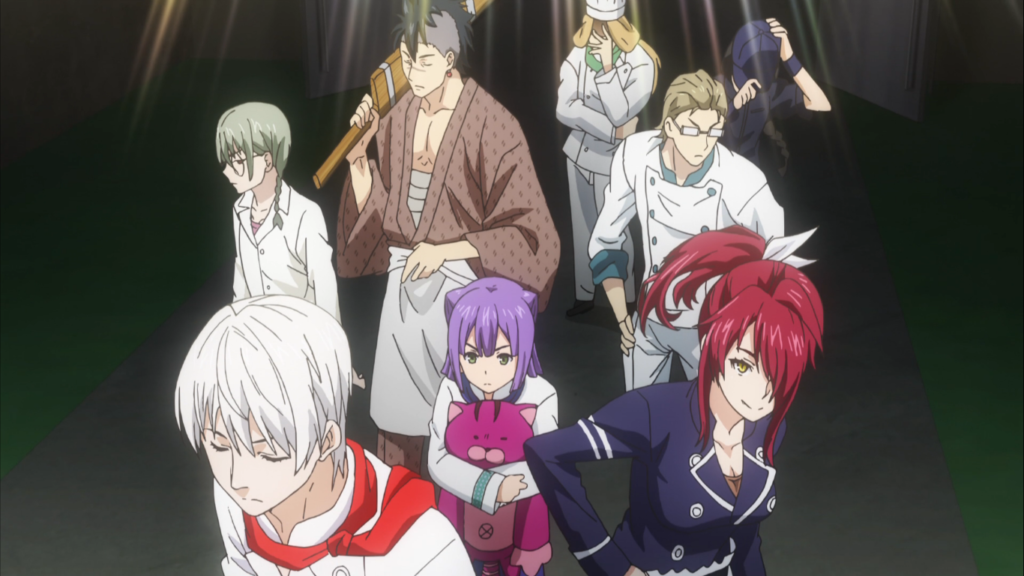