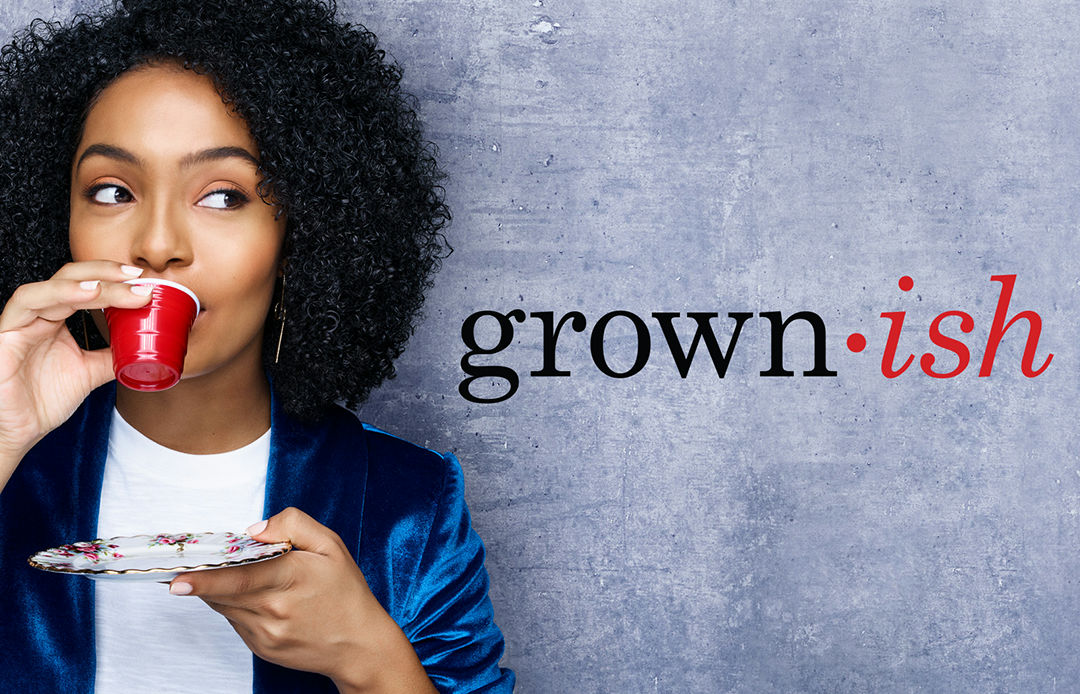 Fans of Black-ish have known for a while that Zoey Johnson, played by Yara Shahidi, was getting a spinoff of her own now that she’s off to college. What I didn’t know was how hard and fast I’d fall for Grown-ish.

I had fully committed to Grown-ish before the first commercial break. The cast, their chemistry, the concept – everything about it seems tailor-made for folks starved for diverse characters with solid scripts to back them up. There are quite literally no straight white protagonists. Besides Zoey, a bougie California girl, there are four other Black kids in the core cast – the Wokest Man in the World (Aaron), the wonder twins forced to hide their hood roots to keep their athletic scholarships (Sky and Jazz), and a stoner with a passion for (seemingly) nothing except smoking his next joint (Luca). Rounding out Zoey’s own personal breakfast club is one South Asian drug dealer, a Jewish bisexual, and her conservative Catholic Latina roommate (who has a secret love for Obama).

Zoey borrows her father’s signature monologue style, breaking the fourth wall mid-conversation to look into the camera and explain her thoughts. In a less talented actress, this might be cloying; in the hands of Yara Shahidi, it’s amusing and a worthwhile vessel to deliver our main character’s feelings and the show’s various expositions. Also like Black-ish, Grown-ish employs liberal use of multimedia imagery, to great comedic effect – like footage of Freaknik.

I can’t do a full recommendation, as there have only been two episodes of Grown-ish so far. But I can urge everyone to support this wonderful little show until it gives us a reason not to. It’s not like Black-ish is without its issues – casting Chris Brown comes to mind – but if the original is any indication, Grown-ish will continue to get better with time. It helps that Kenya Barris is producing both shows, and that Larry Wilmore is joining him in that role on the new show.

I’m a fan of sitcoms in a similar way that other folks are fans of comic book movies. Grown-ish seems too distinct from its origins to be labeled a simple spinoff – I would be very pleased if this show sparked a new trend of interconnected comedy universes, with recurring roles between shows, like we have with Marvel and DC. You can absolutely watch Grown-ish without the context of the original series.

The first two episodes premiered on Freeform (formerly ABC Family) on January 3. You can watch them on the Freeform website. Grown-ish will continue in its 8PM Wednesday time slot for the foreseeable future.