‘The Castle of Nightmares’ gave Boruto anime fans a lot of twists and turns. I’m not sure how long the current arc will continue for, but, for now, I’m enjoying it.

‘The Castle of Nightmares’ picked up from where the previous episode left off. The infected butler was still unconscious on the bridge while Boruto and the rest tried to figure out what to do. There’s not a single medical ninja in Team 7. I do hope Mitsuki or Salad learn some medical jutsu down the line. Until then, I’ll have to see Boruto and his friends do without one.

Fortunately, Yubina had given Konohamaru a sample of Mitsuki’s antibodies. I approved of Konohamaru using this sample to hopefully treat the butler. Letting him die wasn’t an option. So, of course, it worked.

With the butler regaining consciousness, most of the episode gave us information about the butler’s boss. I thought his boss was going to Deepa. However, it’s revealed that it’s a very old woman (named Sakuya) living in Fushuu Castle. Frankly, I wasn’t a fan of Sakuya’s motivation. She wanted Kirisaki to use the Hashirama Cells to unlock the secret to youth. Her disdain for her elderly appearance had caused her to break all of the mirrors in the castle.

Seeing the writers use such a tired trope as the major motivation for a woman seemed like lazy writing to me. Media is full of stories featuring old women being obsessed with their looks. Couldn’t the writers have thought of something different? Couldn’t they have made Sakuya be interested in Hashirama Cells because she wanted to cure some kind of fatal disease she or a loved one had? Seeing Sakuya throw away a flower vase just because she saw her reflection made me roll my eyes.

Anyway, once Boruto and Konohamaru were near Fushuu Castle, I liked seeing what the protective barrier did to intruders. Trying to break into the castle could mean getting your lifeforce sucked out of you. I was surprised seeing one of the four mysterious ninjas be sacrificed. I don’t know if the identical ninjas are supposed to be brothers or even related. But it’s clear they didn’t care if one of them had to die for the rest to complete their mission.

Another thing I liked dealt with how the butler used Boruto to threaten Konohamaru. It made sense that the butler would want Konohamaru (disguised as Kirisaki) to show if he’s able to reverse a person’s age before he’s allowed to perform surgery on Sakuya. Seeing Konohamaru distract the butler while Boruto raced through the castle to find the Hashirama Cell helped amp up the tension in the current episode.

Also, I liked how the episode showcased Boruto’s growth when it came to his Shadow Clones. In the past, our young hero couldn’t maintain his clones if they ran outside his field of vision. But now, after training, Boruto’s able to maintain a clone (that stayed with Konohamaru) while he ran around the castle.

While I enjoyed the information provided in ‘The Castle of Nightmares’, there were particular events that occurred due to plot convenience. I didn’t like how Boruto casually walked toward Sakuya’s throne. He’s a ninja. He should have used his chakra to stick to the ceiling or one of the walls. Also, seeing Boruto remain inactive long enough for the butler to come into the throne room, run up the stairs, check to see if Sakuya was really dead, and then call the guards, didn’t sit well with me.

What kind of ninja allowed someone to raise the alarm? Boruto should have prevented the butler from doing anything, especially when the throne room already had the three identical ninjas present (who ended up killing the butler anyway).

I see you, plot convenience! I see you!

As for the rest of the characters, Salad and Mugino spent the episode following Boruto and Konohamaru in case they needed help. Mitsuki’s blood was able to cure the infected girl that Yubina has been treating. And we finally got to hear Deepa’s voice. Judging from Deepa’s conversation with Victor, I think we can assume that Deepa is an impatient character. Let’s see if that ends up leading to his defeat in upcoming episodes.

What did you think of ‘The Castle of Nightmares’? 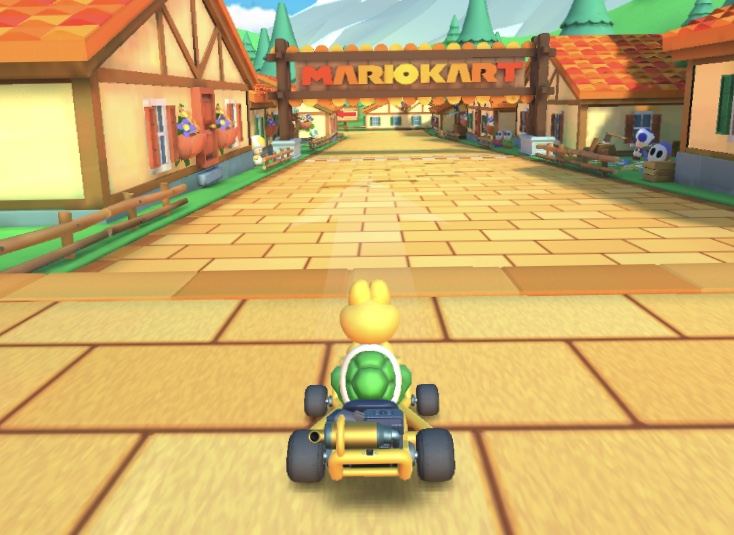 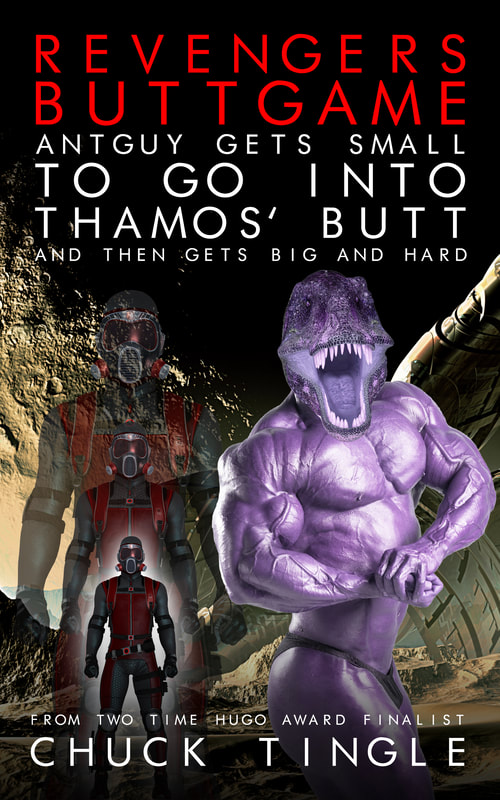 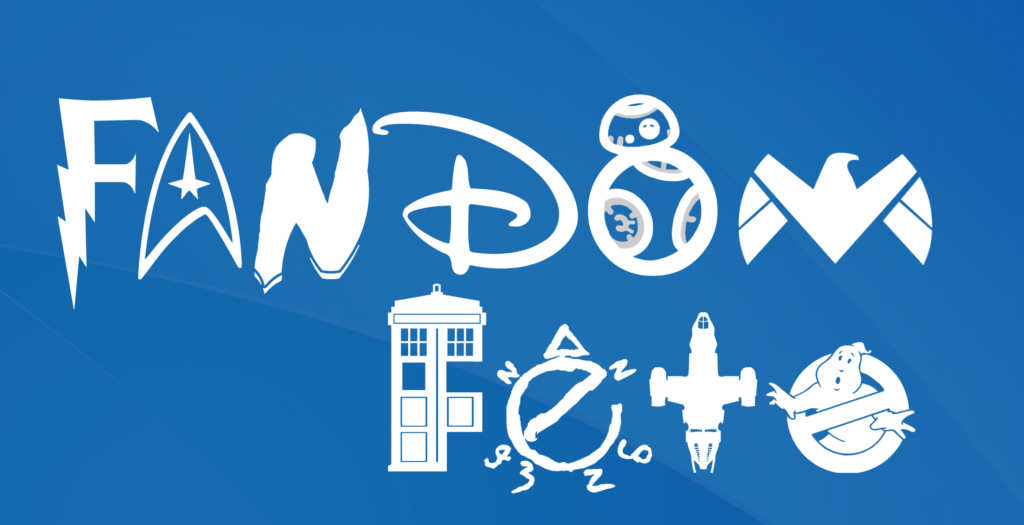