I enjoy Boruto fillers when they focus on developing minor characters in the franchise. “Blood, Sweat, and Tears” was about Sumire’s team and showed Namida developing a powerful new jutsu.

I like Team 15 because I’m a fan of Sumire. I still think she should have faced more serious consequences for putting a lot of lives in danger though. Anyway, she is a very capable ninja and it was fun to see the rest of her team members picking up the slack.

Wasabi has a cool jutsu which allows her to bring forth different powers depending on the type of cat she picks from a scroll.

Namida’s jutsu makes use of her voice to disorient her opponents. Think Black Canary, but not as tough (yet).

“Blood, Sweat, and Tears” was about Namida developing a new jutsu because simply crying out loud in her voice hits everyone, including her teammates.

I liked seeing Hanabi teaching Namida how to polish her abilities. It is always fun to see how jutsus work in the Boruto franchise. Ninjas have to put in a lot of hard work and I enjoy seeing characters like Namida (who aren’t from powerful bloodlines like Boruto and Salad) giving it their all to become better. It is one of the reasons I’m a fan of Sakura.

“Blood, Sweat, and Tears” also featured a grownup Nue. As I have mentioned, Sumire is a powerful young ninja. Nue is going to grow into a gigantic (chakra absorbing) monster and it will be fun to see how the two will work together.

For those who might not know, Sumire did appear in the manga. With the events of the manga taking place after the current anime timeline, I’m interested to see what led to Sumire joining the Scientific Ninja Weapons Team and if she still has Nue with her.

There was a fun gag at the beginning of the episode when Hanabi, Sumire, and Wasabi temporarily lost their hearing due to Namida’s power. Boruto, Salad, and Mitsuki also made a few appearances to show how supportive they are of Team 15.

“Blood, Sweat, and Tears” was an enjoyable filler and I hope upcoming fillers develop certain other minor characters as well.

Are you a fan of the Boruto anime? Let us know. 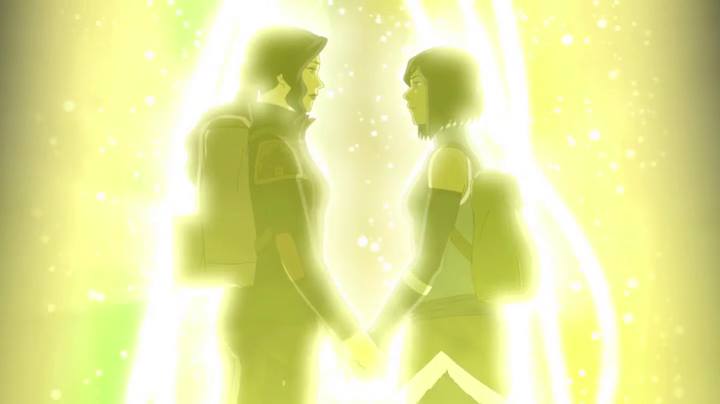 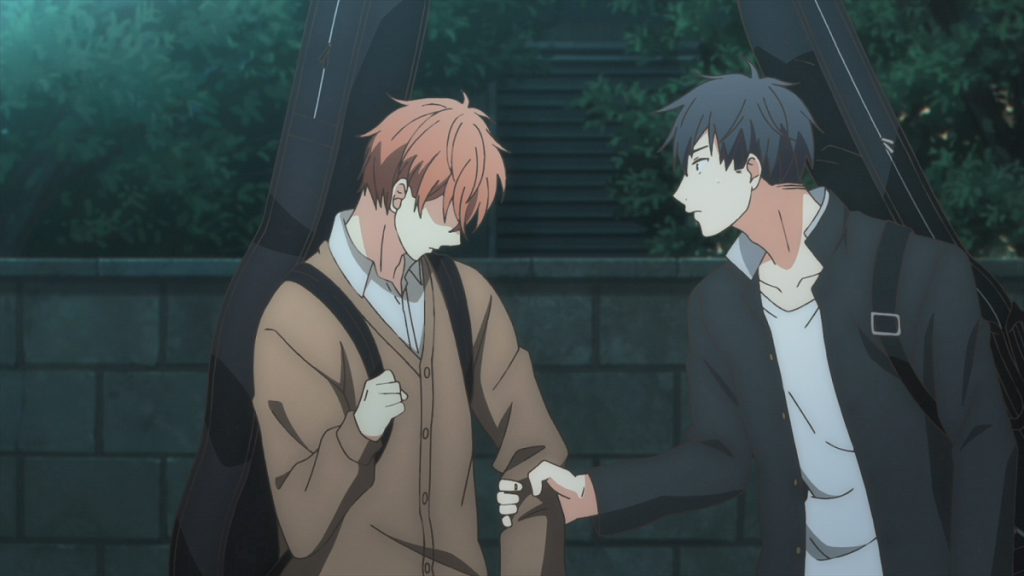