This week’s episode of Boruto: Naruto Next Generations revealed Sumire’s future. However, the most exciting part of “A New Path” was near the end.

I was hoping for Sumire to leave the Ninja Academy after she tried to destroy the village. But for some reason, “A New Path” brought her back. Are the writers trying to create a love triangle between Boruto, Salad, and Sumire in the near future? Regardless, unless Sumire appears in the manga, I’m going to have a tough time taking her character seriously. I did like how she changed her hairclips to indicate she’ll bloom into her true self down the road.

“A New Path” also had a little fight scene between Boruto’s team (including Mitsuki and Metal Lee) and Shikadai’s team (including Chocho and Inojin). Mitsuki is clearly overpowered compared to the current young ninjas in the Academy. He is definitely Chunin level right now.

As for Boruto’s eyes power, they haven’t manifested in weeks after the Ghost incident. His powers disappearing was expected as they haven’t been mentioned in the manga and Boruto: Naruto the Movie.

Coming to the end of “A New Path,” I was surprised to see Sasuke meeting Naruto’s clone. I liked how the anime connected the Ghost incident with Momoshiki attacking the village. We also saw Toneri say something about the arrival of Jougan. The current storyline seems to be focusing on different dimensions and the threats that live there. Sealing Kaguya was tough, so I’m excited to see how our heroes will fare if more than one god decided to attack them together.

The next arc will be the anime adaptation of the Naruto Gaiden mini-manga series. The ending credits of the anime series have also been changed to show Salad’s inner turmoil.

Also, I didn’t review this month’s manga chapter because it only had a (somewhat boring) fight scene in it. I hope we get some story I can talk about in the upcoming issue.

What did you think of Boruto this week? Did you enjoy “A New Path”? Let us know. 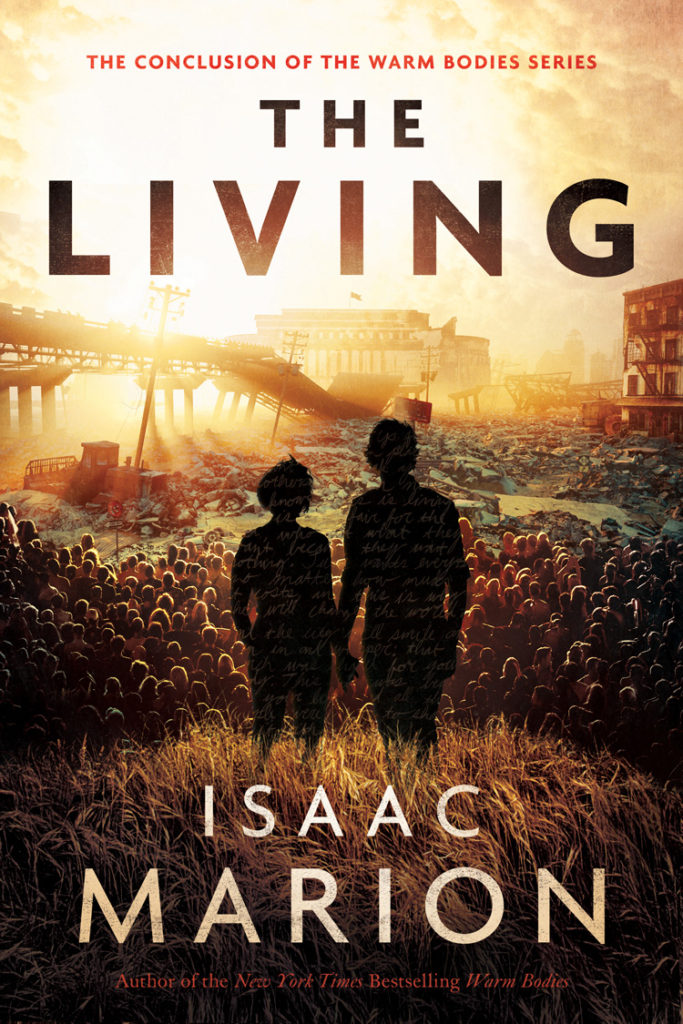 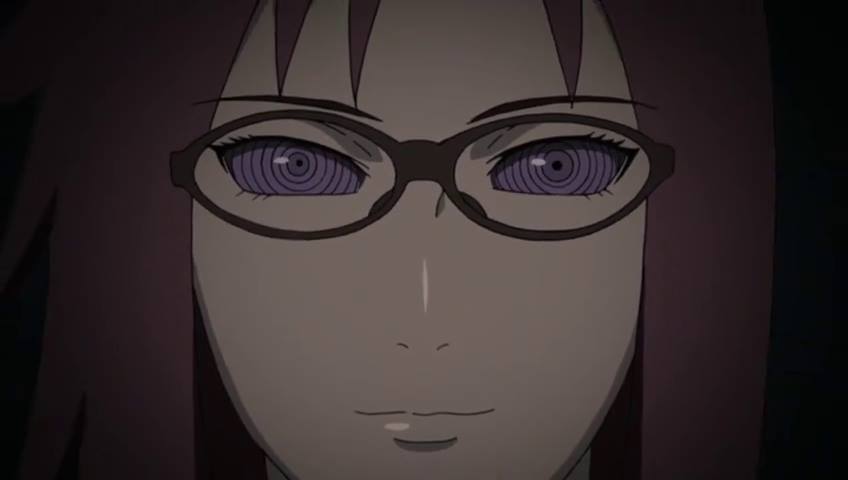