CBS Decides Against Nancy Drew Adaptation ‘Cause It Tested “Too Female” 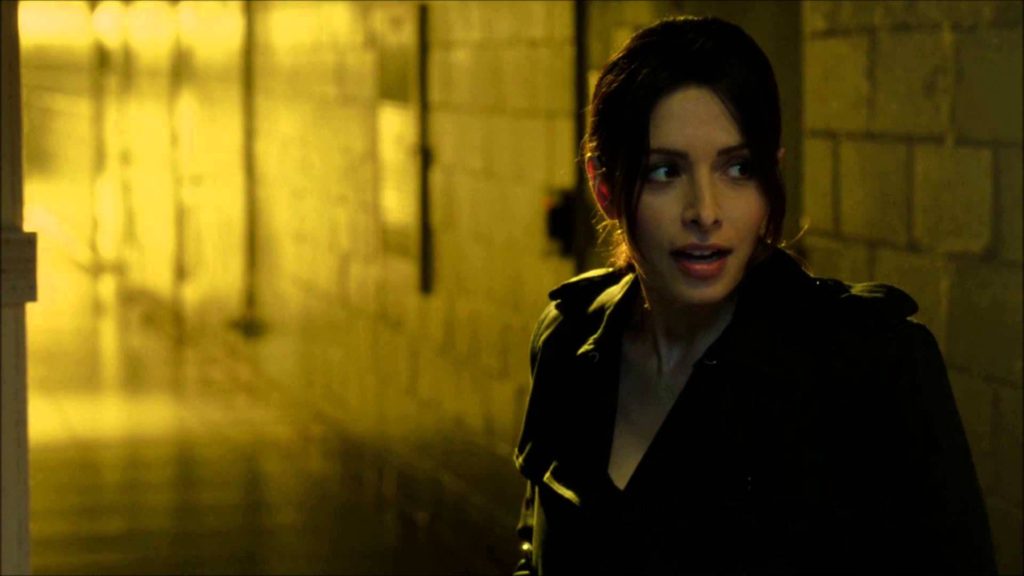 In unsettling but unsurprising news, CBS has passed on the contemporary adaptation of Nancy Drew starring Sarah Shahi. Their reason? Well, according to Deadline, Drew tested well but “skewed too female for CBS’ schedule”.

The series focuses on an older Nancy than we’re used to seeing. In her 30s, Nancy is now a detective for the NYPD. Anthony Edwards, Felix Solis and Rob McClure star alongside Shahi in the pilot by Joan Rater and Tony Phelan. Drew is currently being shopped to other networks, so it’s not dead yet, but the fact that CBS decided it was “too female” is still incredibly disappointing.

Sarah Shahi responded to the Internet outcry that naturally followed CBS’s decision. “I believe we need strong female role models. She def could have been one” tweeted Shahi.

Thank you for the ❤️❤️❤️. I believe we need strong female role models. She def could have been one https://t.co/hI9KbOAhEl

Rater and Phelan’s other pilot, Doubt, a legal drama starring Katherine Heigl and Laverne Cox, was picked up on Saturday. The series logline says: “A smart, chic, successful defense lawyer at a boutique firm starts to fall for her charismatic client who may or may not be guilty of a brutal crime.” So if that’s your thing, good news.

Other CBS pick-ups include: Bull starring Michael Weatherly; Pure Genius about a Silicon Valley entrepreneur funding a cutting edge surgeon; MacGyver, a remake of the 1980s series; Training Day, based on the 2001 movie; Man With a Plan starring Matt LeBlanc, and The Great Indoors with Joel McHale.

It’s the best and worst time of year to be TV fan. Finding out your fave show got cancelled is the worst, but then there are all these new toys to play with. Everything is full of potential, anything could be amazing even though the chance that one of these shows is going to drag you into the depths of fandom is pretty low, but the potential is there and that’s great.

Previous:Game of Thrones 6×4 Review: Book of the Stranger
Next: Artists Paco Medina and Juan Vlasco take the New Avengers to Civil War II