Game of Thrones 6×4 Review: Book of the Stranger 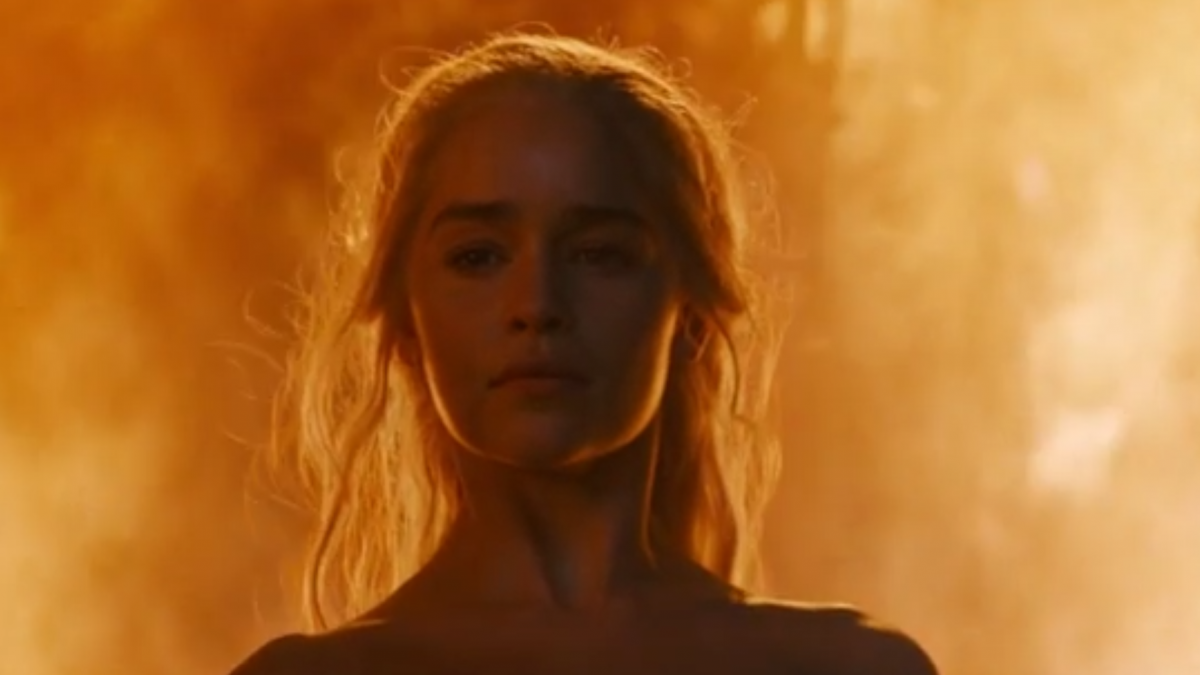 “Book of the Stranger” was all over the place, featuring both moments I’ve long since waited for and moments I wish had never happened.

We start “Book of the Stranger” off at the Wall, which is by far the most interesting story line happening on the show right now.  One of the things I’ve been looking forward to the most is a Stark reunion, and we finally got a small taste of that.  Sansa and Jon have been reunited.  Each character has grown considerably since the last time they saw each other.  Both have matured and have reflected on the events that have led them to where they are now.  They may not agree with how they should go about reclaiming Winterfell, but they still end decided on the same end goal.  The Starks must take back Winterfell.  They must rescue the youngest Stark from the dungeons and they must save the North from the Boltons’ tyrannical rule. 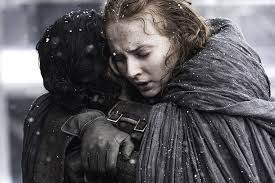 The last time Jon and Sansa saw each other, this type of planning and initiative was far beyond their interest and capabilities.  They’ve come so far.  The only reunion I’m looking forward to more is the eventual reunion between Sansa and Arya.  The last time either of them saw each other was the day their father was executed and neither of them are even remotely the same person now as they were then.

For some reason, “Book of Stranger” brought us back to the Vale.  And I really don’t care about Robin Arryn or Littlefinger or any of that stuff.  I mean I guess it’s important to the plot since Littlefinger has been playing his own game and pulling strings behind the scenes since long before the books/show ever began, but there’s not a single character in the entire Eryie that I like.  As far as I’m concerned a big meteor can drop from the sky and just knock that region off the map.  But hey, maybe sending the Eryie army north to help fight the Boltons will be important or something.  I don’t know.  Send the armies north, then shove Littlefinger and Robin through the Moon Door and be done with it.

Meanwhile in Essos, Tyrion appears to be ruling in Daenerys’s place.  Missandei and Grey Worm aren’t too pleased with this.  In fact, most people don’t seem to pleased with it, but they just sort of have to accept it as fact.  Tyrion’s willingness to compromise with the Masters is a massive insult to the slaves that are already free, and the Masters have already proven untrustworthy so why bother?  Tyrion is good at politics, but Essos is not Westeros.  He doesn’t have his family’s name, reputation, or army to back him up.  This is all such a bad idea, Tyrion.  What are you doing?  “Book of the Stranger” seems to be depicting Tyrion as being out of his element, which is so unusual for him.  He’s usually very on top of things.

Jorah and Daario are also working away in Essos trying to help Daenerys, but really they’re kind of useless.  Their goal is to free her from Vaes Dothrak, but when they show up she pretty much tells them to chill and that’s she’s totally got things under control.  Which she does.  We get another Unburnt moment as she burns down the temple with the Khal’s inside.  But wait, didn’t Emilia Clarke have a contract that stipulated no more nudity?  I guess not.  But either way, this moment seems to be a blend of when she initially walked through fire at the end of season one and the moment when she turned her dragons on the Masters in Astapor.  It’s epic and powerful, but I couldn’t stop thinking about how that “no nudity” clause went right out the window.  Eh, whatever.  This is HBO after all. 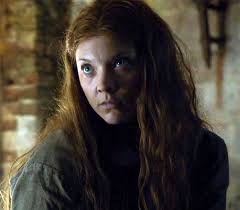 Everything happening in King’s Landing is dragging and becoming really boring.  I used to find the politics interesting, but with dragons to the east and White Walkers to the North I don’t really care that the Lannisters and Tyrells are forming a truce to take down the High Sparrow.  I mean, it’s a big deal, sure, but it feels so very disconnected from all this amazing stuff happening elsewhere.  It feels like a waste of time.  But maybe that’s the point?  Maybe we are supposed to be getting frustrated with King’s Landing?  Even characters I love, like Margaery, feel pointless right now.  I used to adore her as a character, but now seeing her on screen feels like torture because there’s so much awesome stuff happening elsewhere.

Unlike King’s Landing, I’m not really bored by the Iron Island plot even though it’s largely disconnected from all that ice and fire stuff.  Maybe I’m just so biased with my love of Yara that I can’t bring myself to hate anything she does.  She could sit in a room for an hour picking her teeth and I’d be like “hell yeah, Yara!  You go girl!”  She’s rightfully upset with Theon right now, but his support in the Kingsmoot may help her gain control of the Iron Islands.  Since they are so far North, it’s possible this could come back into play in regards to White Walkers, so I hope this plot ends favorably for Yara.

Lastly we have Winterfell, which has the worst moment in “Book of the Stranger” for me.  Did we really have to kill Osha?  I mean, so many people die I’ve become numb to it in general.  But damn.  I really liked her.  Still no resolution on whether or not Shaggydog is dead, though, and really that’s the biggest mystery in Winterfell right now.  That head was too small to be a Direwolf.  Damn, we better get some resolution in Winterfell ASAP because between characters I like getting killed off, all of Ramsay’s torture and assault, and the Shaggydog mystery, I really really need some sort of satisfying conclusion before the show goes on yet another hiatus.  Don’t make me wait until season 7 for this, guys.  That’s not fair.

This season is a strange one.  I’m not hating it, but certain plot lines have certainly been a let down.  Two of the most disappointing plots – Arya and Dorne – weren’t even in “Book of the Stranger.”  I’m not sure if I should be grateful or disappointed that they didn’t have a chance to get better (or worse) this week.  Meanwhile the plots that are good, like what’s happening at the Wall, are really really good.  It’s such a dramatic difference in quality.