Clexacon Returns in Less Than 20 Days! 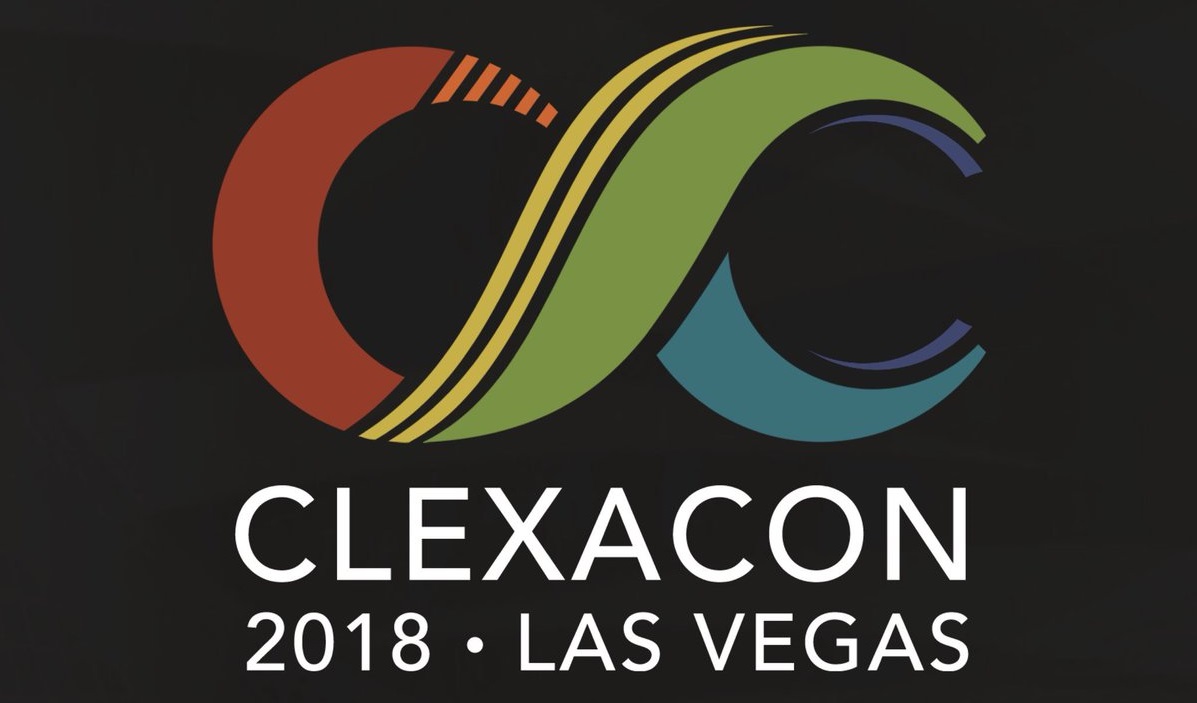 With less than 3 weeks left, ClexaCon is right around the corner. After last year’s success, the largest convention for LGBTQ+ women and allies returns to Las Vegas from April 5th to April 9th at the Tropicana Hotel. 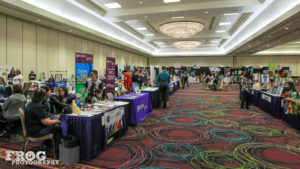 As I wrote last year, ClexaCon is one of my favorite conventions out there so I am very excited to attend it again. For those who have never heard of ClexaCon before, the convention was created following the death of the character Lexa on the TV show The 100. Her death spurred the organizers to create a con that brings LGBTQ+ women and allies together and fosters a positive dialogue around LGBTQ+ women’s representation in entertainment. And this year, they’re going even bigger by adding 2 more days of activities (Thursday and Monday). More attendees are also expected, from 2,000 in 2017 to 3,000+ in 2018. Judging by the videos released by the ClexaCon team, we can also look forward to a bigger exhibition hall which would allow more space for Artists Alley aka the magical place that makes my money disappear.

The main message of ClexaCon is diversity and inclusion and it is reflected in their programming and guests. The schedule was just released this week and let me tell you, it is going to be hard to prioritize panels and activities! 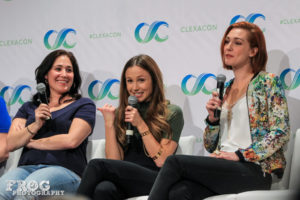 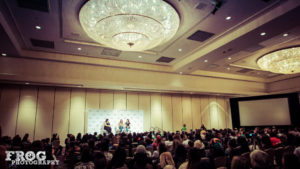 Besides the guests, ClexaCon will host panels on a multitude of topics (producing a low-budget indie project, disabled LBGTQ representation in the media, butch representation, intersectionality and why it matters, queer black representation the media, empowerment through fandom, Countering the impact of heteronormative media on youth, Online harassment and safety, and many more), workshops (Writers Workshop with Emily Andras, TV Production with Vanessa Piazza), charity events (Cocktails for Change, Fangirls Shirts Fun Run), parties (Comedy Night, Ascension Party), meet and greets, breakfast with guests, as well as a three-day film festival.

General Admission tickets are still available here so if you’re in Vegas, don’t hesitate to stop by!