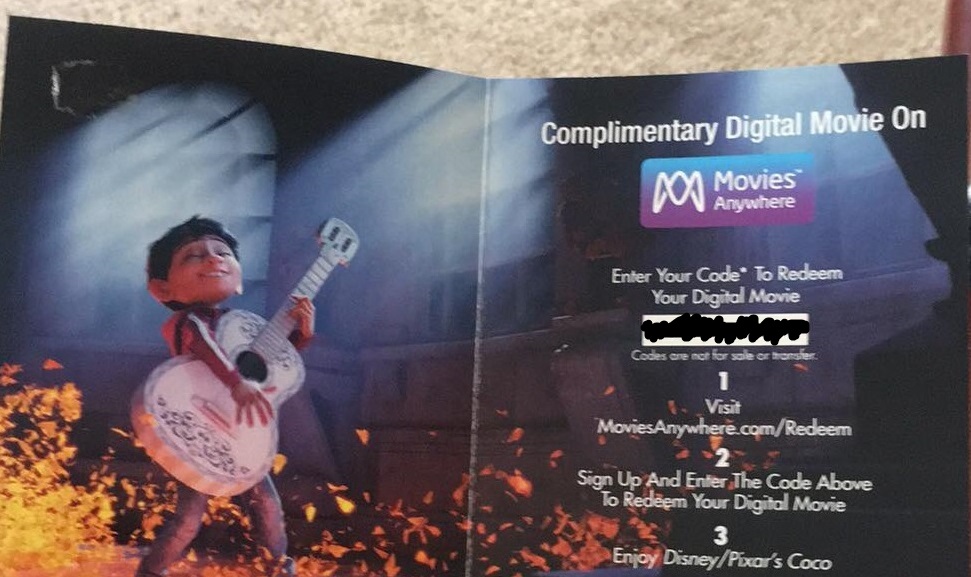 Disney Pixar’s Coco has finally been released on 4K Ultra HD Blu-ray and DVD, allowing you to revisit The Land of the Dead and watching Miguel understand the true meaning of family. Also, the accompanying bonus features just make everything all the more fun!

I was provided a copy of Coco for review. The opinions are my own.

All of you must’ve already watched Coco by now. If not, then you should definitely pick it up on the home release of your choice. The Disney Pixar film tells the story of Miguel, who is from a long line of shoemakers. He dreams of playing music (like Ernesto de la Cruz, his idol). However, music is banned in his family due to a rift that occurred generations ago. But Miguel doesn’t stop chasing his dreams, even going against his family’s wishes to perform at a show during the eve of Dia de los Muertos. Thinking that he’s related to Ernesto, Miguel steals the famous musician’s guitar and is transported to the afterworld.

What follows is a fun and emotional journey as Miguel tries to find a way to return to the land of the living on his terms. Secrets are revealed and our young hero finds the true meaning of family. I love how Disney Pixar decided to showcase Mexican culture with a Latino voice cast. Coco ended up being a huge hit in Mexico. So, you can tell the cultural depiction was done right. Also, this animated film is gorgeous to look at even though Miguel is surrounded by skeletons for the majority of it.

One of the reasons you should consider picking up a copy of Coco is the numerous bonus features in the Combo Pack.

The only bonus features on the DVD are “Dante” and the audio commentary.

Coming to the visual presentation, Coco looks stunning on 4K Ultra HD Blu-ray. There’s a lot of color in this animated film, and the 4K Ultra HD Blu-ray release does it justice, ensuring everything looks bright. The DVD has impressive visuals too, but the intricate details and some colors appear to be missing. For example, on the DVD, I couldn’t make out the individual hair strands like I could in the 4K Ultra HD Blu-ray release. Also, wide shots on the DVD made the architecture in the background appear blurry. Coco has so much animated detail, it’s better to opt for a home release through which you can clearly see everything.

I didn’t find any faults in the audio. Here are some Disc Specifications:

Disney Pixar’s Coco being nominated for Best Animated Feature and Best Song at this year’s Academy Awards makes sense. You should definitely consider supporting and watching Coco by picking it up on 4K Ultra HD Blu-ray or any other home entertainment option (if you haven’t already).

Feel free to share your thoughts about Coco with us.

Previous:iZombie 4×1 Review: Are You Ready For Some Zombies?
Next: The Alienist 1×6 Review: Ascension