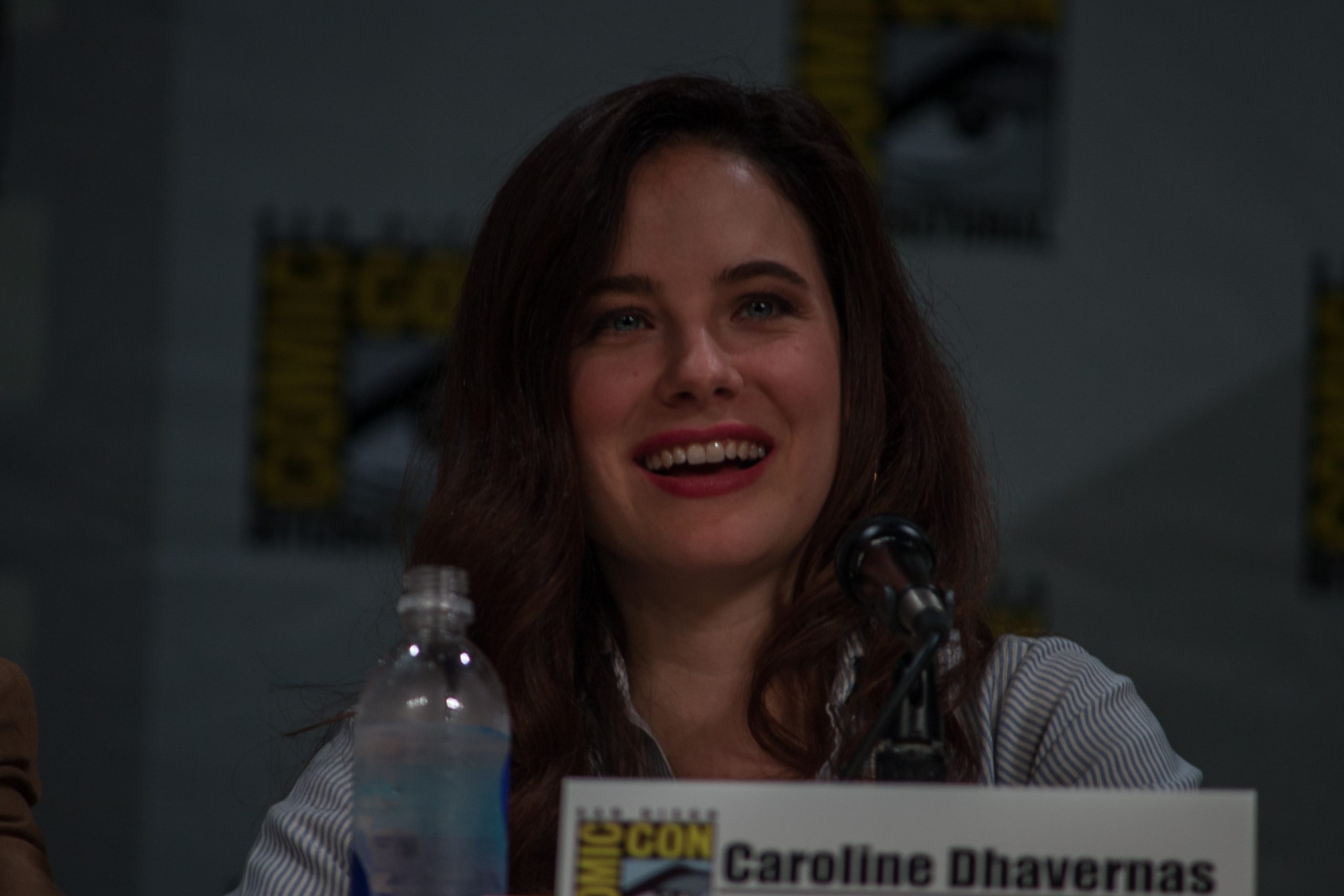 The Hannibal panel was a gold mine of spoilers.  Most show runners are pretty coy about answering questions for upcoming seasons, but Bryan Fuller didn’t hold back.   We now know a great deal about what’s coming up in season 3 and they haven’t even begun shooting it yet, so consider this a fairly loud SPOILER WARNING for the rest of the article. 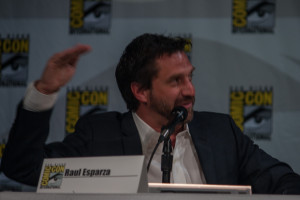 One of the biggest spoilers was with the addition of Raul Esparza to the panel.  The last time we saw Chilton he’d been shot in the face, yet him playing a large enough role in the next season to warrant him being on the panel is a pretty big tip off that he survived.  Granted, he could very well just come back in flashbacks or dream sequences, but with the grand way they brought him out several minutes after bringing out the other guests suggest that this was meant to be a huge surprise.  Flashbacks or dream sequences don’t seem to warrant that type of hype.

Bryan Fuller also confirmed several huge things about season three overall.  There will be a one year time jump between seasons and the first episode will be like a pilot episode for a completely different show.  It will focus on Hannibal and Bedelia in their new European home.  At first Fuller was coy about where exactly the pair had landed, but when asked what next seasons titles will be he said that they’d be named after Italian dishes.  He then went on to pretty much confirm that they’ve fled to Italy, completely nullifying his previous secretive attitude about this piece of information.  Fuller is the big boss, though, so if he wants to change his mind midway through a panel about something, that’s his prerogative.  The first part of the season is also going to be very “FBI lite,” which will be a very interesting change of pace from the first two seasons.

Bryan also dropped a few hints about who might survive the bloody night that concluded our final season.  First and foremost, Caroline Dhavernas was on the panel, which, like Esparza, is a pretty big clue that she’ll make it.  Fuller also stated that the actress who plays Abigail Hobbs “would be back,” but considering her character has a history of appearing in dream sequences already this might not be as big of a spoiler as it seems at first.  There was a surprising lack of discussion about Jack, which makes me fear that he won’t be one of the lucky few to survive the night.  Anything goes, though, so we’ll just have to wait to see if this speculation pans out. 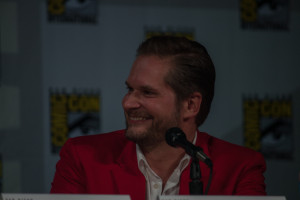 Once more the topic of fanfiction came up, which Fuller treated as respectfully as possible.  He stated that his entire show is pretty much fanfiction already, which implies that he’s perfectly fine with fans creating fan works based on his show.  The homoerotic tension between Will and Hannibal also got brought up at this point in the panel.  Fuller stated that the two characters do have a love for one another, but that he doesn’t view it as sexual.  There was no shaming involved in his comments, and it felt like he was once again giving the fandom the green light to ship Hannigram freely and proudly.

Caroline Dhavernas was definitely one of my favorite parts of the panel.  She didn’t say much, but when she did speak up what she had to say was delightful and upbeat  When the cast and crew was asked what their favorite death in the show was, she picked the tree man because he was “oddly beautiful.”  She also stated that she was a huge fan of Mads Mikkelsen and had seen all of his Danish films.  She seemed pretty thrilled to be able to have such intimate scenes with him this season.  She also praised Fuller for his inclusion of so many strong women on the show, which is a compliment that comes up time and time again in the fandom.  As much as I’d hate for anyone to have died on that bloody night, I truly hope that Alana survives so we can have Dhavernas back at future conventions.  She was a great addition to the panel.

As it’s looking less and less likely that Hannibal will have a Nerd HQ panel this year, I’m glad I was able to attend this panel front row center.  This is definitely my favorite show on the air right now and the panel that thrilled me the most during an entire day of camping out in Ballroom 20.  i’m extremely excited about season 3 and am grateful to have had this chance to hear the cast and crew talk about the show.