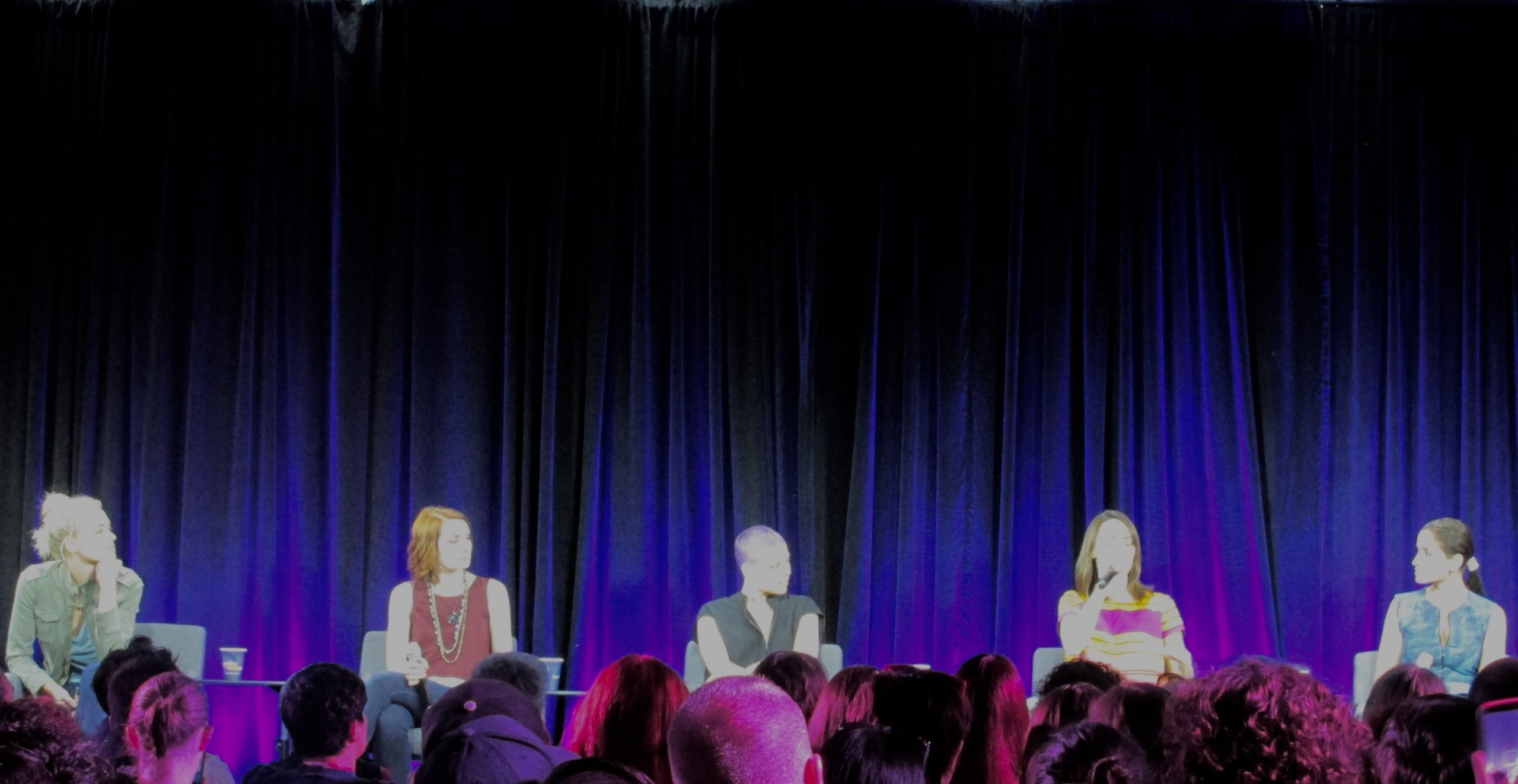 I had a lot of fun live-tweeting the event, so I wanted to gather all those tweets together in one place – along with some additional thoughts I had while there, but didn’t have time to post on Twitter.

The five guests were a secret up until the last minute – literally!

And to be completely honest, it was like one big #whatTaradoesnotwatch moment when they were finally revealed, because I only recognized one of them at first (that being Felicia Day). 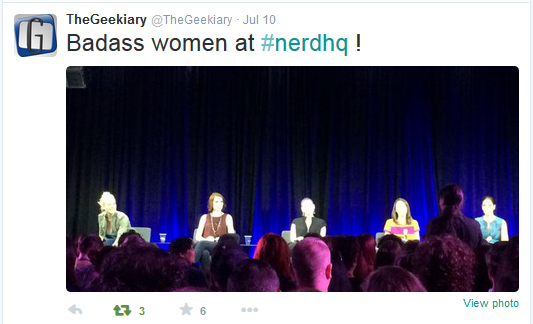 The full roster was (pictured from left to right above) Yvonne Strahovski (Chuck, Dexter), Felicia Day (The Guild, Supernatural), Krysta Rodriguez (Smash, Chasing Life), Bree Turner (Grimm), and Mercedes Mason (Fear The Walking Dead). The ice was broken pretty quickly when they were asked to tell a story…

Felicia Day’s story was about being photographed while her lovely busy self was trying to eat a cheeseburger, which I suppose is a bit more light than getting ticketed for not wearing a seat belt…though it was a golf cart, so both stories got a chuckle from the audience.

At some points these ladies did get pretty serious…but not at all in a bad way!

There was, in fact, a lot of talk about both mothers and teachers, thanks to an audience question regarding who their non-famous female heroes were. Even when, for instance, Yvonne Strahovski mentioned a teacher as her answer, she made sure to note that her mom was amazing as well. Between that and just about everything else discussed, it was just a really uplifting panel and seriously one of the best hours I had at SDCC this year.

Other high notes included a couple of conversations about recasting/starring in originally male-dominated movies – which were of course at least partially fueled by the recent release of a photo of the new cast of Ghostbusters…which all of these fine ladies are looking forward to (and I am as well because I love all the women they’ve cast).

I truly wish I’d been able to capture more of this panel, because as I already noted, it was quite an experience! But in conclusion, I’ll leave you with a few photos that I took, and a bit of encouragement to keep an eye out for Nerd HQ’s Bad Ass Women panel at SDCC 2016! 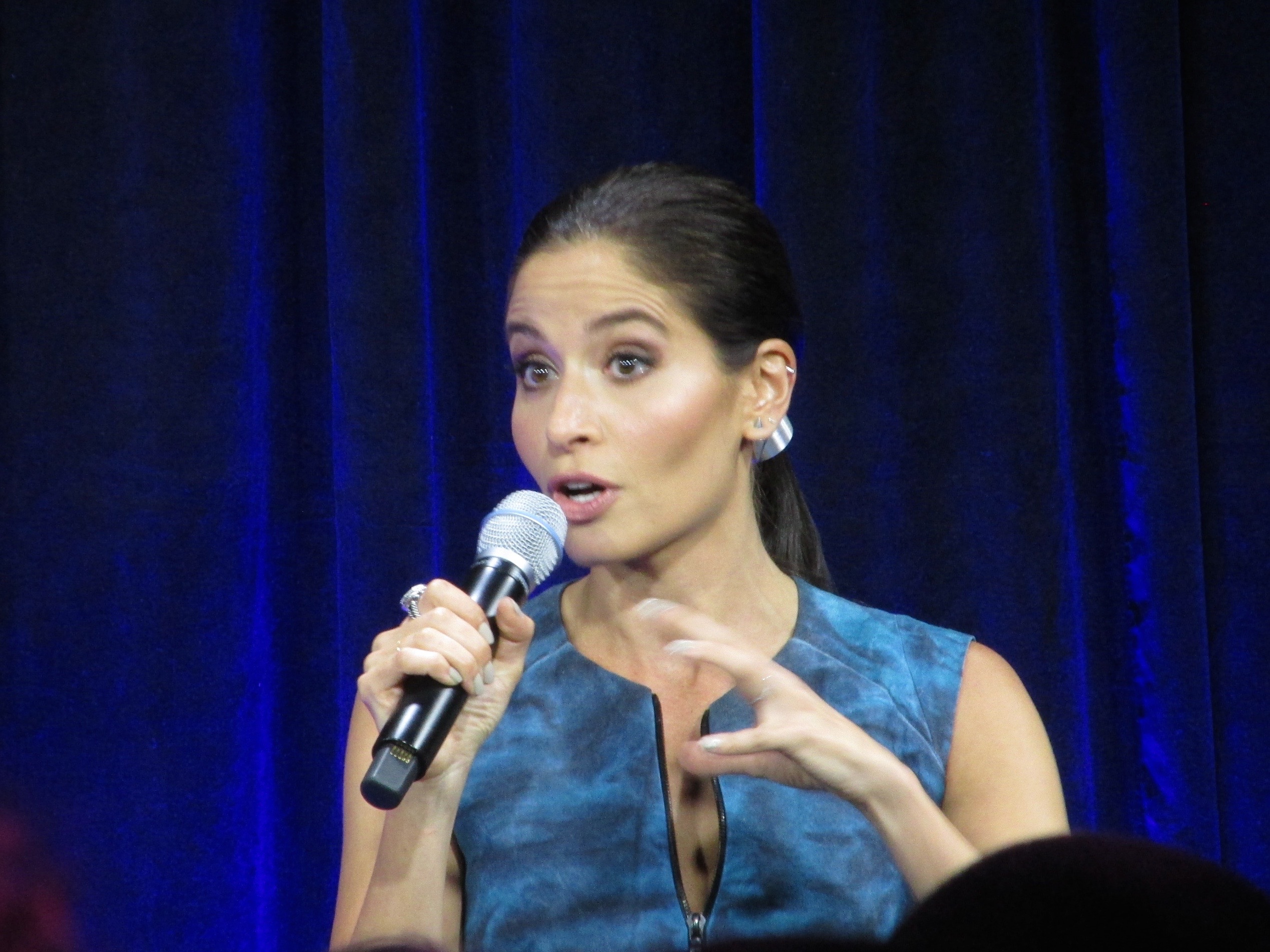 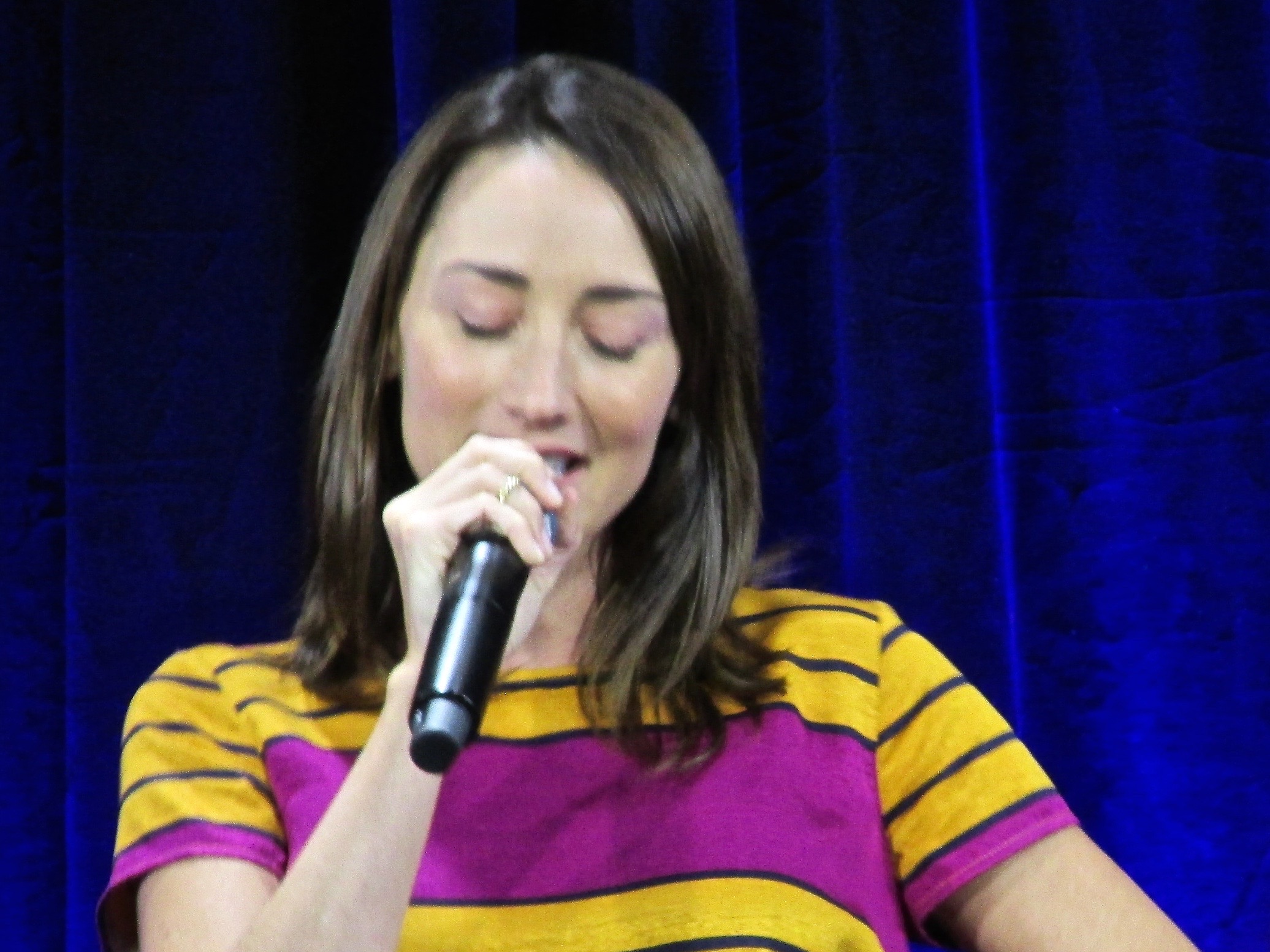 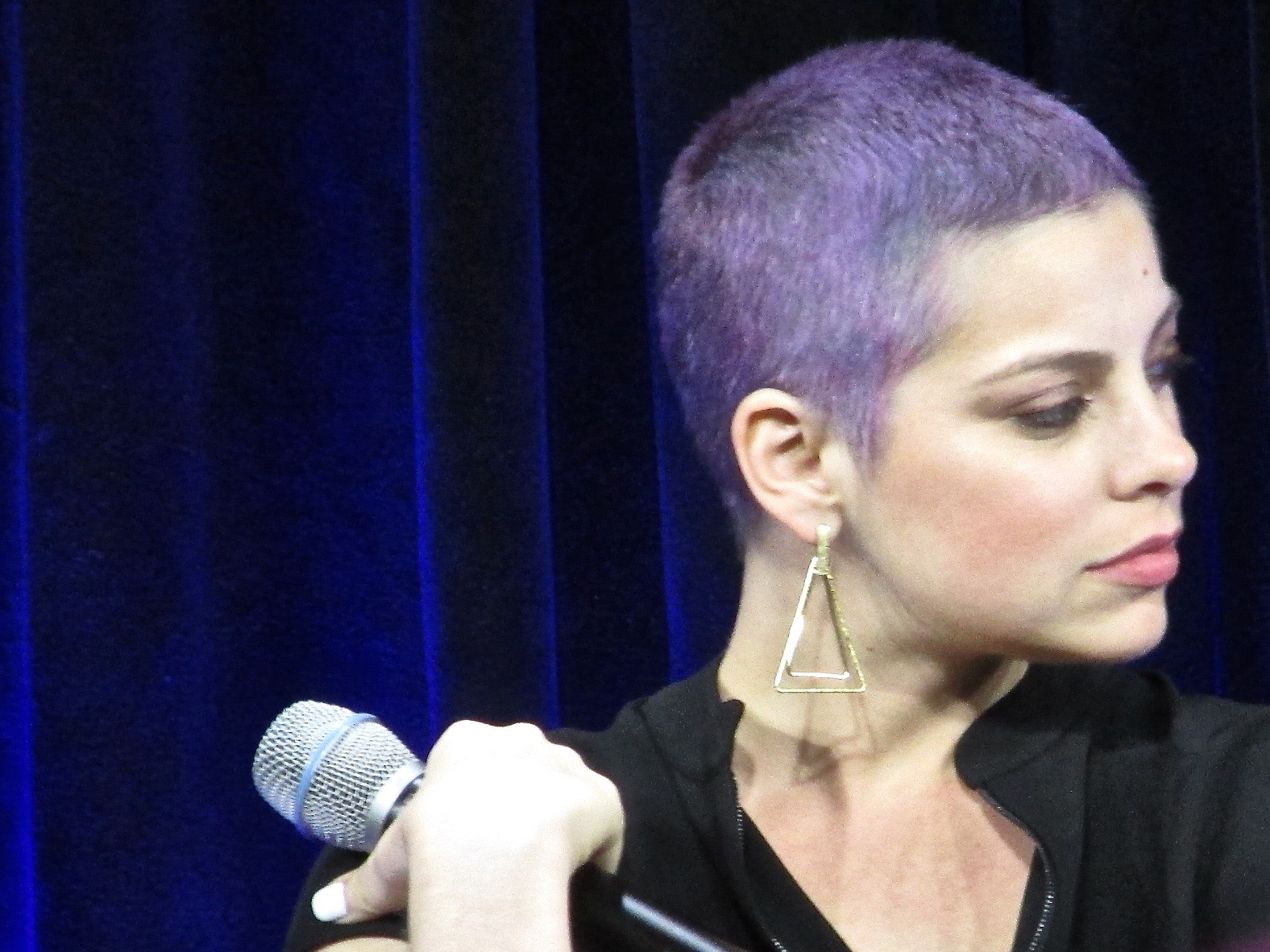 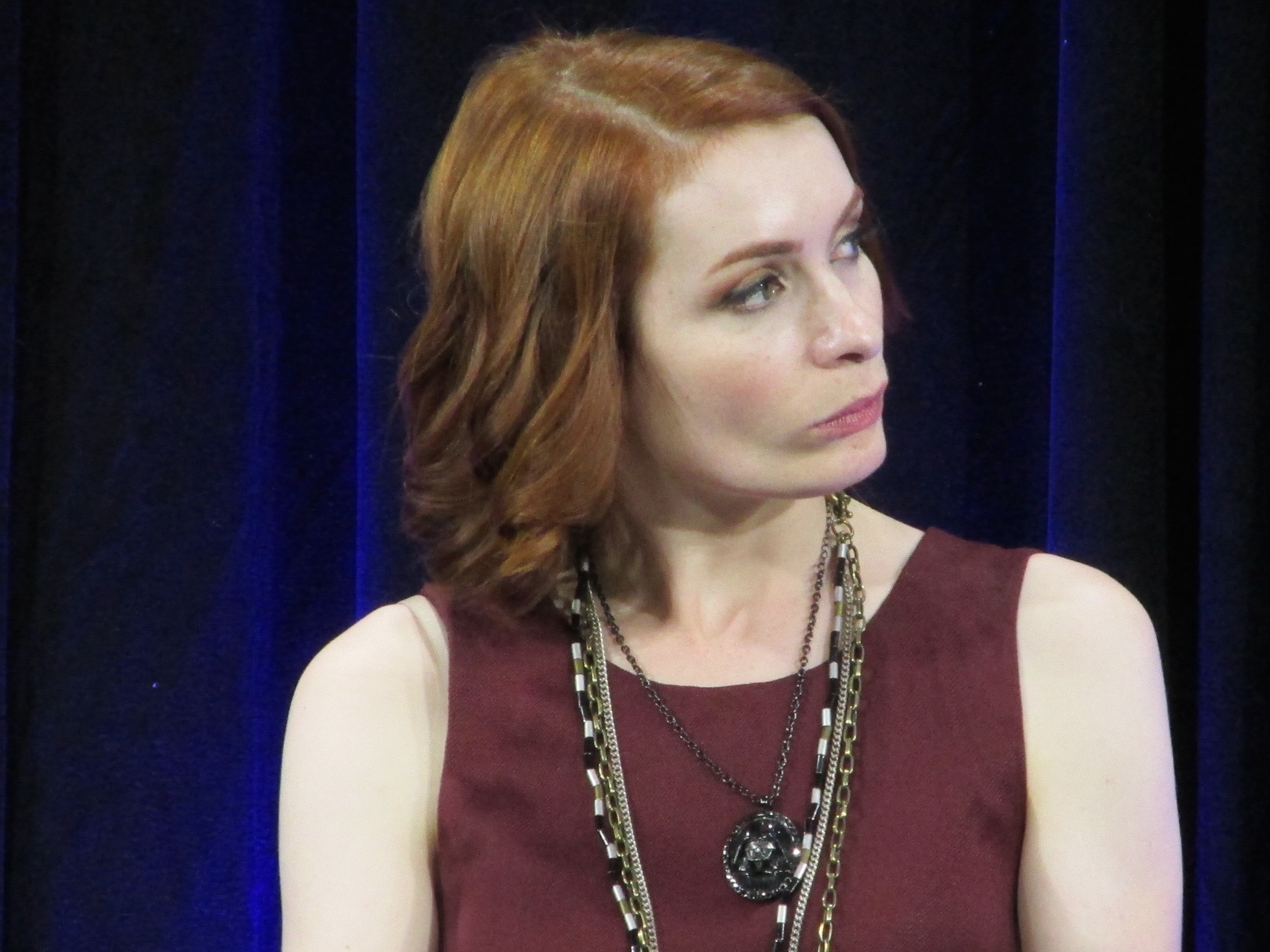 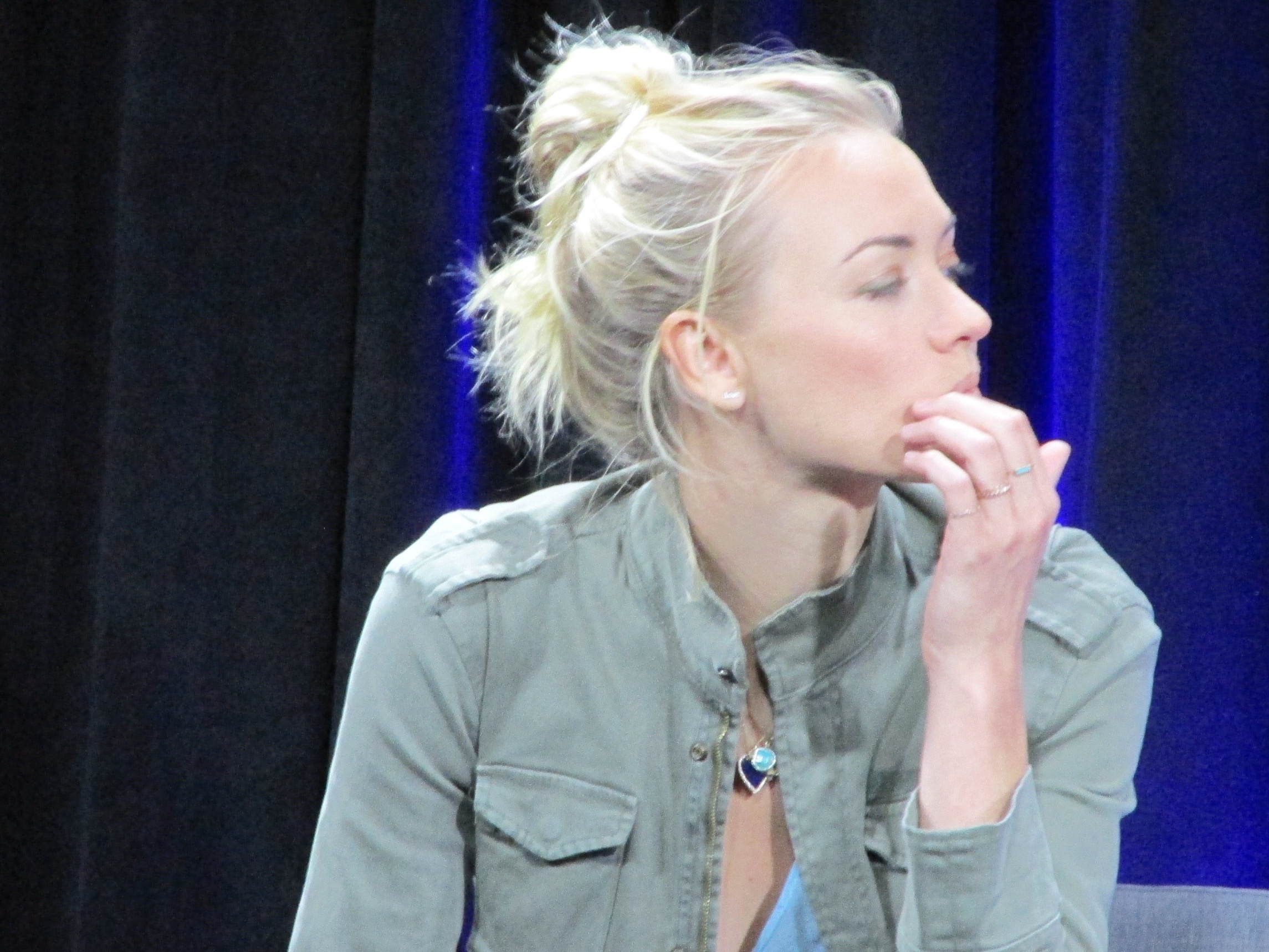