Trouble cropped up at PAX East recently when a group of Lara Croft cosplayers were approached by a journalist who wasted no time in asking them lewd questions. Though the man was reportedly thrown out of the convention, it was disturbing enough that it was talked about by several people involved, including one of the Crystal Dynamics employees, who recounted the experience on her Tumblr. The full account and an interview with one of the involved cosplayers can be found over at The Mary Sue, but the whole situation is just another in a long line of complaints from women in and out of costume.

Conventions are a wonderful thing. They provide a safe space for geeks of all kinds to meet each other and enjoy similar interests. To have this space desecrated by those who don’t seem to understand or care about boundaries is incredibly upsetting. Female geeks have long been subjected to disrespect of all kinds and sexual harassment is too often tolerated or ignored by bystanders or convention officials.

I have definitely been on the receiving end of some harassment at conventions, and its usually when I’m in a costume that is in some way revealing. I’ve had lewd or bizarre comments directed at me, been asked uncomfortable questions during interviews, been asked for photos by men who openly admit to not knowing or caring who I’m dressed as and on one memorable occasion, led outside and away from the crowds for a private photo shoot when I was only 15 years old. None of these occasions were flattering or empowering, and yet I had no idea what to do or say or if there was anyone I could turn to for help.

For most female con-goers, this is the norm. Putting up with harassment is just another thing you have to deal with if you want to be part of the geek culture. Few conventions seem to offer any kind of assistance when harassment occurs (though I was happy to hear that PAX East took care of the Lara Croft incident as best they could) and even if they do, big ones like San Diego Comic Con are often too large to really be able to take care of the problem. Many women are too afraid of getting kicked out of the convention to make a huge scene. So what do we do? How do we take back our convention space and make sure its safe for everyone, from average ladies walking the floor to cosplayers?

The solutions lie primarily with the convention organizers. It’s their job to create and strictly enforce rules that keep everyone safe and happy. There need to be more publicized policies against harassment and those policies need to be upheld to the best of the convention’s ability. To get people to stop harassing, there needs to be zero tolerance for it and zero tolerance for the people who commit it. Journalists and professionals in particular should be expected to act professionally and if they can’t, they need to be removed.

As for the rest of us, if we continue to raise awareness of convention harassment, eventually our voices will be heard. If we continue to tell our stories and demand to be able to exist in our spaces without consequence, we will succeed. It’s not too much to ask to be treated like human beings. 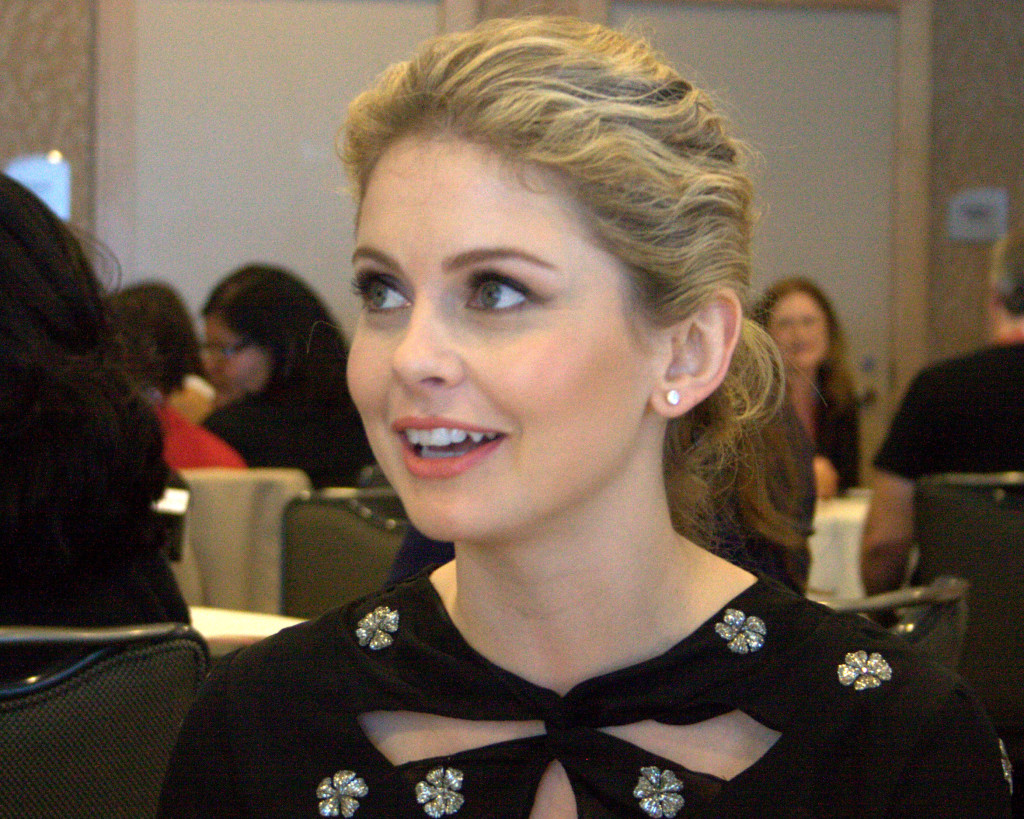 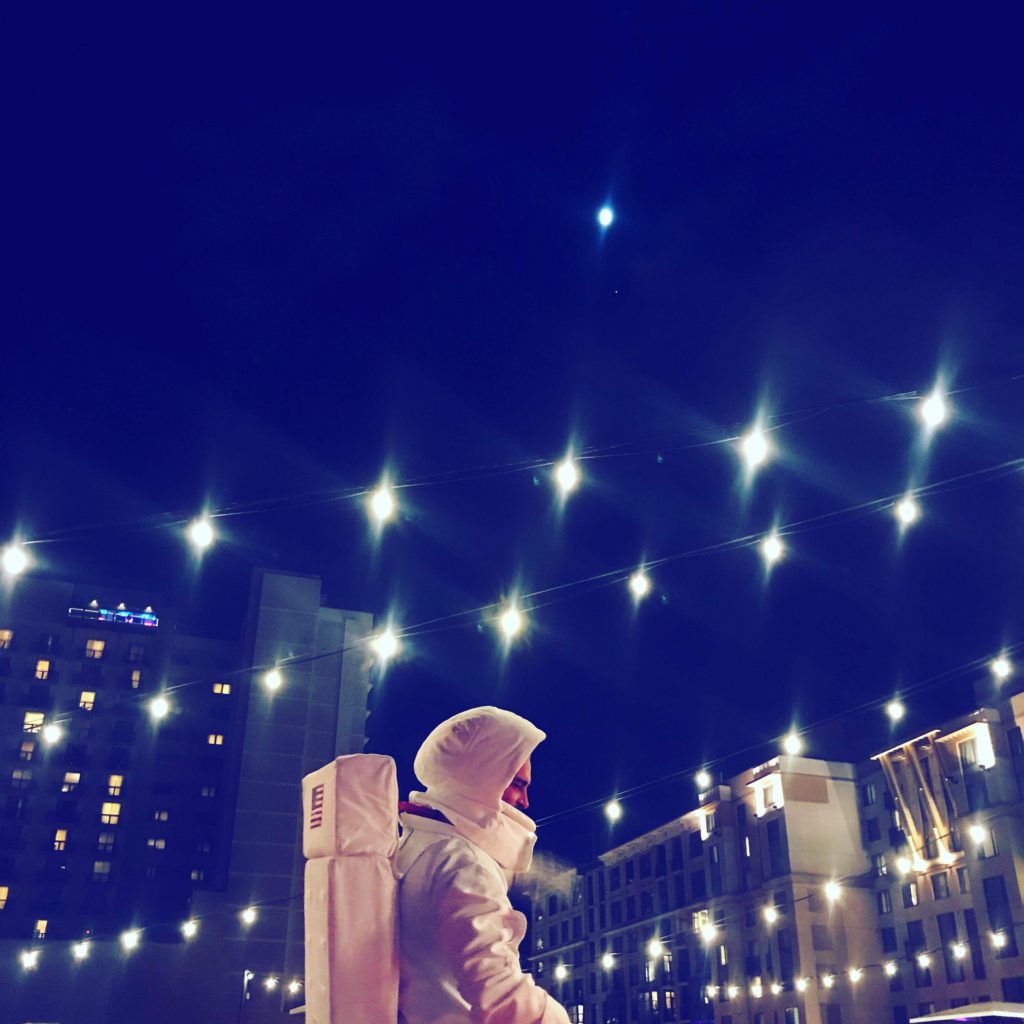 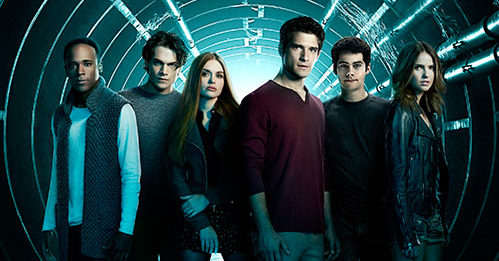