Curse You, Bradley James – Now I Have to See “Underworld 5” 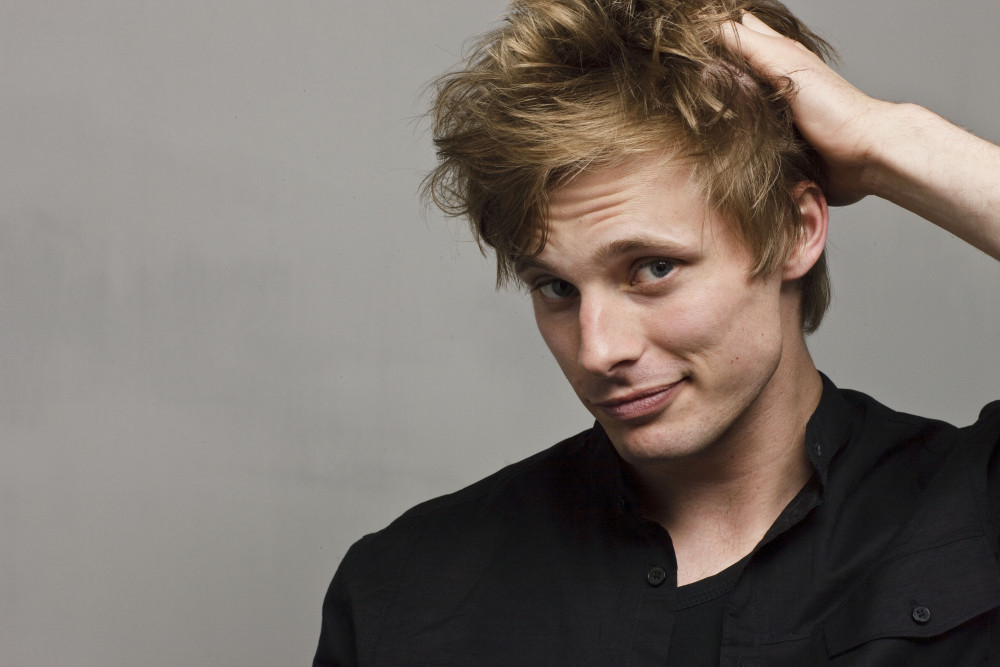 Underworld, that vampire-werewolf bloodfest starring Kate Beckinsale and Scott Speedman, came out in 2003, when I was in college. I am almost positive I saw this movie in theaters, mostly because I went to the movies a lot during college (I used to be able to walk to the theater) and eventually I ran out of movies I actually really wanted to see and would then settle for films I was kind-of-sort-of-maybe interested in. I kind-of-sort-of-maybe enjoyed the first one. I’ve never seen any of the sequels. I had no idea the series was even up to five films.

Now, with movie tickets as expensive as they are (at least here in NYC – which is why I love the rare matinee showing and see most of my movies before noon) and my distinct lack of disposable income, I tend to only see a movie in theaters if I really, really, really want to see it and absolutely cannot wait until it comes on Netflix or iTunes or Amazon instant video.

So, imagine then my combined delight and consternation at learning that Bradley James has been cast in the newest Underworld film (as the villain, no less)! On the one hand, you have the dashing gent Bradley in an actual movie. A movie that will actually come to theaters in America, and not just for a week and then disappear before you have a chance to get out to Long Island to see it, thank you very much, Fast Girls. On the other hand, it’s Underworld 5, a movie I would have had absolutely no interest in seeing otherwise.

This actually happens to me a lot. There are a handful of actors for whom I will gladly shell out precious cash to see literally anything that they do, regardless of whether or not the movie fits my interests or, you know, looks like a good movie. (Do you guys have any idea how many times I’ve seen Hall Pass simply for the fifteen or so minutes where Tyler Hoechlin appears on screen?) Bradley James is one of those actors.

So, thanks, Bradley. It looks like on October 21, 2016, I’ll be sitting in a theater watching the fifth film in a franchise I know almost nothing about. But please do keep getting roles in films that I actually have a chance at seeing. Or just, you know, films in general. Or anything, really. Anything’s good.

Do you guys have any celebs whom you will see in absolutely anything? What the “worst” movie you sat through because you were a fan of one of the stars? (Mine is probably Grizzly Rage. If by worst you mean awesomest.)

Previous:Extant 2×12 and 2×13 Review: ‘Double Vision’ & ‘The Greater Good’
Next: An Interview with Leigh Bardugo