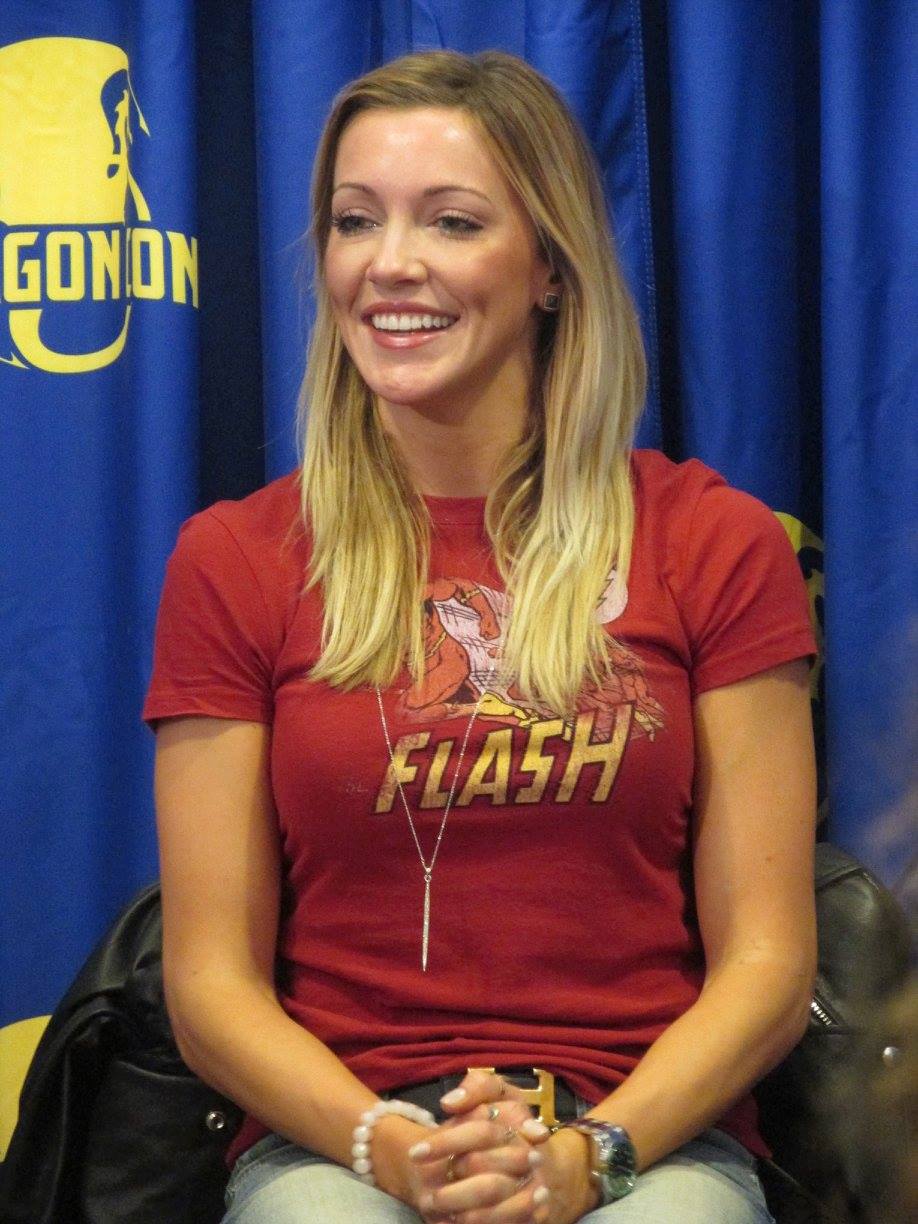 While at Dragon Con, I had the opportunity to participate in a press conference with Arrow’s Katie Cassidy, a.k.a. Laurel Lance, a.k.a. [the current] Black Canary.

The great thing about Dragon Con is that the stars aren’t really there to promote things the way they are at, say, SDCC, and I loved the more conversational aspect of this and the other interview experience that I had (more on that later).

Katie began by talking about the drastic difference in the physicality of her role between the first two seasons of Arrow and what happened in season three. “You saw [Laurel] go from being a drug addict…being a disaster every day. Which as an actor is challenging and I love that. But it was really nice…a really good arc for me to come out the other side. You know, get sober. […] So, I spent a lot of time, and still do, dedicating my hiatus to training. When I first started, it was like five days a week and I was training three hours a day. But not just straight up…weights and cardio. It would be like a mixture of things. An hour of weights and then it would be like an hour of kickboxing and then an hour of yoga. So, it wasn’t like […] And there were breaks in between, but I don’t know, I feel like I wanted to make the character, for me, as a professional actor, as legitimate as possible.”

That legitimacy apparently even works its way into her stunts – she does as many of them as they’ll let her, although she noted that “Obviously, they aren’t going to let me jump off a building…it would be fun for sure…but they let me do as much as they can.” Apparently she only stops for insurance reasons, which is just more proof of the dedication she has to this role.

She also made a point to praise her stunt double. “She is fantastic and I always say, when I watch her, she’s really good morphing herself with the actor. She’s also doubled Caity Lotz before and Caity Lotz and I have different mannerisms, we are two different people. When she doubles Caity Lotz she does a really good job in forming and morphing into that and when she [doubles me], same thing.” 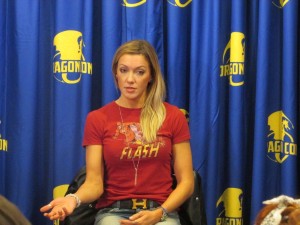 Additionally, Katie was asked if, after two years of seeing everyone else get to wear costumes and fight, it was exciting to be able to join in. Not surprisingly her answer was, “Oh my gosh, yes! Absolutely! […] I met with The CW before I even read Arrow…and I was like…I play a lot of strong female woman characters and…I always wanted to do action, I’ve always worked out, you know. I think having a healthy lifestyle is important and I was like ‘I want to do some badass, kickass action show. If you guys have one, let’s talk.’ So…they pitched me the show and they were like in the comics Laurel Lance is Black Canary…And I was like okay great. And then obviously the way, it’s television so anything can happen, and I’m actually grateful about the way they went about it. Because it gave my character some place to go. And when you are on a show, season after season after season, I’m so lucky that I’ve had this wonderful arc and growth for me. But you know, definitely in season one and season two it was a bit frustrating because I wasn’t part of any story. I was like […] I wanted to be in there.

“And when Caity Lotz came on, who by the way is amazing, it was definitely hard because I didn’t know, they hadn’t told me she was coming…I mean I didn’t say this, the thought was in my head like, they sold me the show that I was supposed to do that and I [decided] you know what? I’ll just have faith and I trust them. It’s television, I’m a professional…I tried to handle it in the best way possible and she was so great. It was also good, just watching, because we were still trying to find our legs in season one and two, you know. It’s been…an honor and I’ve been so happy and lucky and grateful and I am so excited I’m finally part of Team Arrow.”

Although she and Caity didn’t get to do any training together before Katie took over the Black Canary mantle, thankfully thanks to her year on Supernatural Katie already knew the basics of onscreen fighting, and she also noted, “I have a feeling [Caity] and I will be training together…she’s become a really good friend of mine and now absolutely like, I totally look up to her. She’s badass obviously. I feel like she’s a stunt woman. She’s just so good at it and she’s really dedicated and I am as well. So, I think the two of us, even if it’s off-screen or on-screen, the two of us will definitely be training together.”

Not surprisingly, this led to a question about White Canary and Black Canary and whether they would fight together, either on Arrow or Legends. Katie’s response was, “[…] I can’t tell you. As much as I’d love to tell you. What’s great about this whole universe […] It’s like three shows […] We are all in the same world and it’s obviously, definitely, a possibility to do, everyone to be crossing over. Sara being my sister, you’d think […] We’ll walk into their show and hopefully they’ll walk into ours. I’m just so happy to have all those friends here. And Danielle Panabaker is a dear friend of mine. She’s actually my roommate. I’ve known her for a really long time […] In seasons one and two it was like our show and I didn’t know many people outside the cast. So it got lonely. But it’s awesome and I’m so happy.” 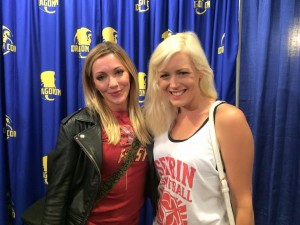 Of course, as a cosplayer (and one who hopes to finish up that Black Canary cosplay that I started halfway through season three…) I loved to hear Katie talk about the outfit they created for her character. Someone simply asked how comfortable the costume was, and Katie’s response was extremely detailed. “It’s actually really comfortable. [Our costume designer was fantastic.] She actually let me have a little bit of input. I just have to say I was really happy I was not fully exposed. I was like, okay I’m not going to be running around in…a boustier. And I saw Caity when she was wearing it and she was freezing all the time […] They let me incorporate the motorcycle gloves, fingerless gloves, and you know, there’s a fishnet. And then a bodysuit underneath and the top of it is sort of like a fishnet. So, they let me put little touches here and there. And I also had a lot to do with the makeup because it’s interesting we had…like six different tests for what the Black Canary was going to look like when I was the Black Canary. And I was suited up in costume […] Everything looks so masculine in the mask because everybody has blacked out eyes and my suit is so masculine and I was like, it just looked very intense with you know, the suit being masculine, then the face and the black […] And I was like can we make this just a little bit more girly, sexy, and not so harsh? And they actually, at first, that was like their least favorite look and then Mark Guggenheim, our makeup artist, and Greg Berlanti pleaded their case and they were like ‘She looks better this way’.”

Speaking of Katie’s Black Canary makeup, she revealed that the dark lipstick was her choice as well, and the color is MAC Vino, which I’ll now be purchasing as soon as possible. She also explained, “It’s actually a whole process and I’m very specific and love minor details. My bottom eyelashes, I don’t know if it even translates, but I’m really into fashion and I just love it. I take my bottom eyelashes and make them, do you remember Twiggy? So, I separate them with a tweezer. It takes like twenty minutes just for the bottom lashes. So, I literary sit there and like tweeze them together so kind of like have that more dramatic effect. But I think it looks cool and it’s funky. Spice things up a bit.”

Last but not least, there was a question about whether there would be more Laurel story lines that don’t necessarily involve a love interest – or whether the show was going to force one on her [again]. I have to say that I really appreciated it when Katie replied, “You know it’s interesting. I have to say I’m really happy because I like the direction they’ve gone with my character. Because…I’m not the girlfriend or the love interest, and I actually have my own story line. […] I’m not just there to serve as a love interest and I feel like at some point, hopefully…they’ll cast someone to potentially be a love interest. I think that…it will probably happen, and I like that I have kind of my own story line aside from Team Arrow. I feel like I have my own identity and honestly I don’t know when they will do it because I feel…being on the team, being part of it, is still new to her. That’s where she’s sort of focused. Again kind of like owning herself, the Black Canary, proving herself. I think she’s just sort of on that route and supportive of Oliver and Felicity. Someone said on Twitter once, recently, because she’s become one of my best friends, ‘What are they called, Kamily?’ I thought that was cute.”

I’m so grateful to both Dragon Con Media Relations for providing this press conference opportunity, and to Katie Cassidy for participating! Now excuse me while I go in search of that lipstick… 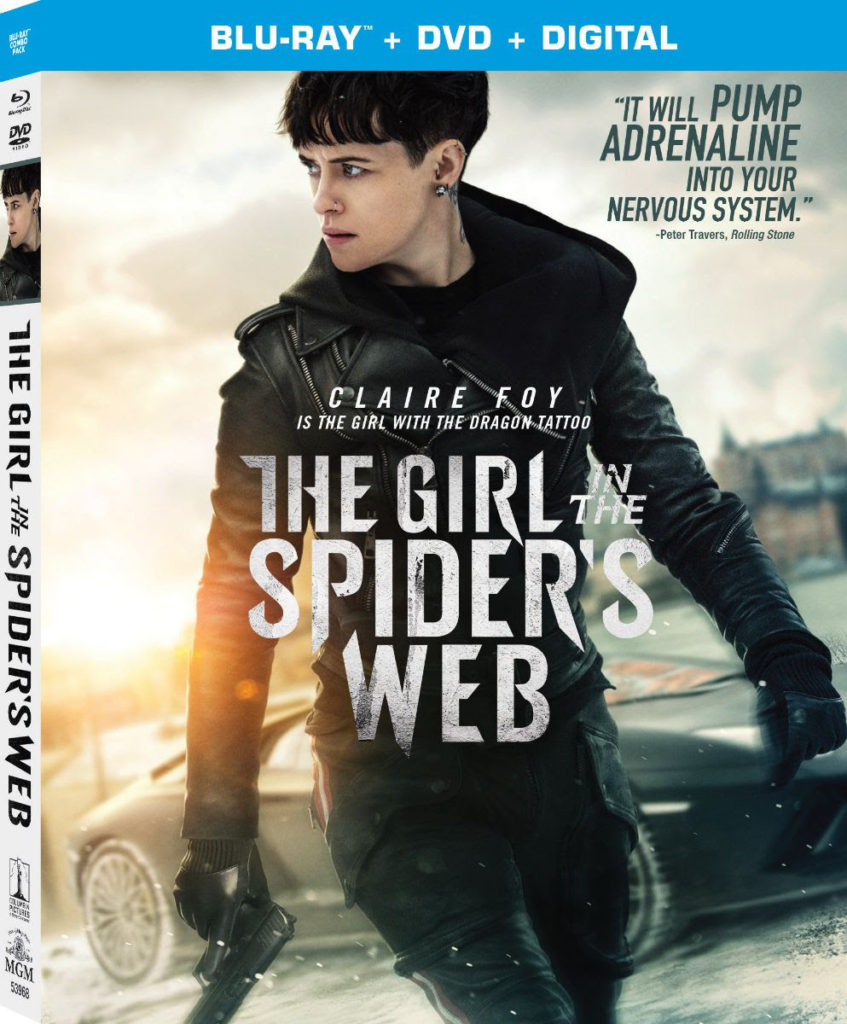 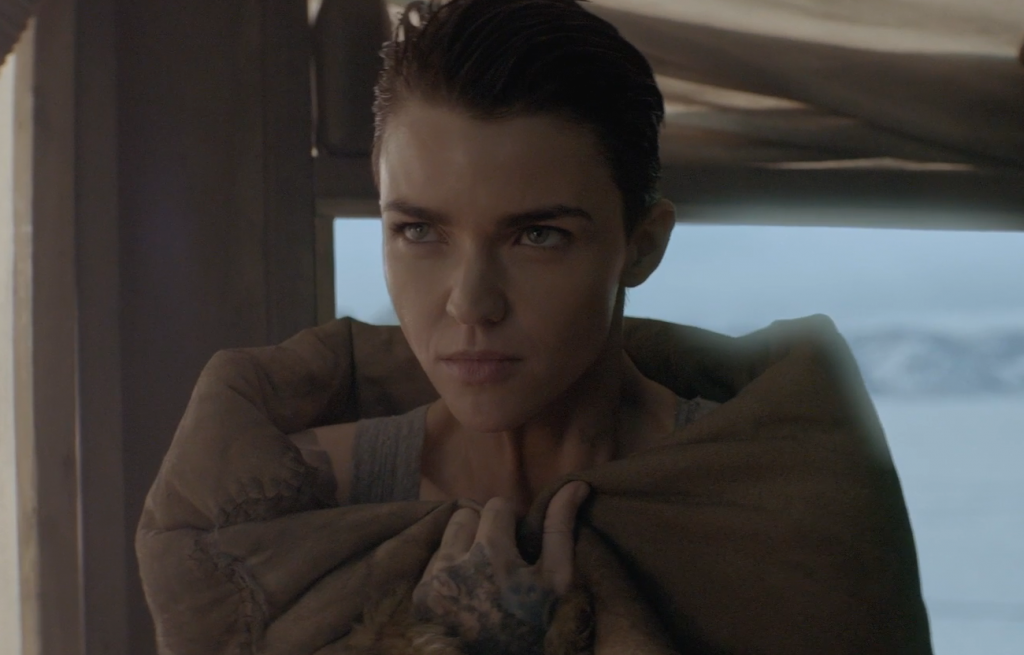 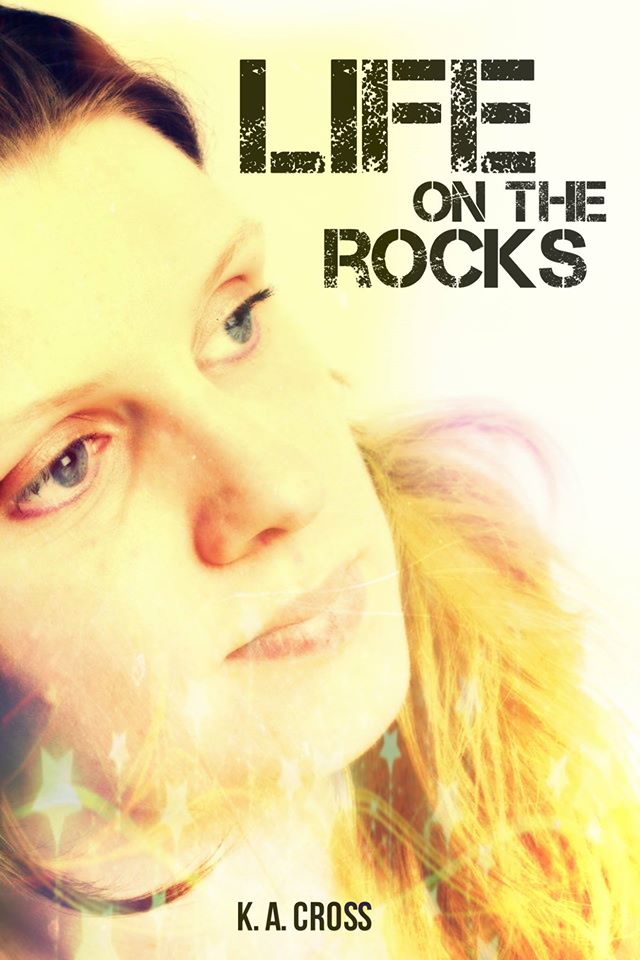