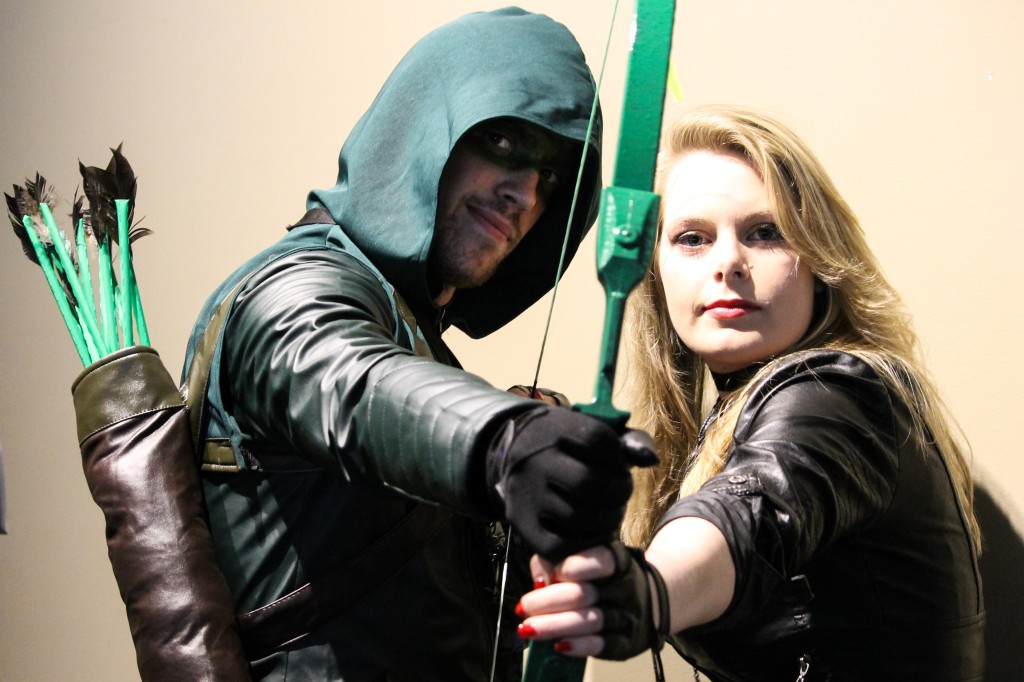 Sometimes, the best guests at our comic cons are those who redefine the fandom by dressing up.

These costumed players, or “cosplayers”, have become a prominent part to these large geek gatherings. They represent a kind of freedom to those that share our devotion to certain beloved characters by bringing them to life. In turn, peers would appreciate and cheer them on.

My favorite cosplayers are the lesser known obscure characters. To call them out by name often a brings a smile, or perhaps a thankful gesture, for recognizing their costume. For example: Italian Spider-man, Neil Gaiman’s “Death”, that Ithorian Jedi. My other favorites are creative variations of well-known characters turned into hipsters, gender-flipped, or in rare instances… Big Lebowskied. Next in favorites we get some amazing craftsmanship or added touches, giving more realism to the fantasy.

Here below is my photo gallery tribute to some recent cosplayer favorites from the 2014 Seattle Emerald City Comic Con. 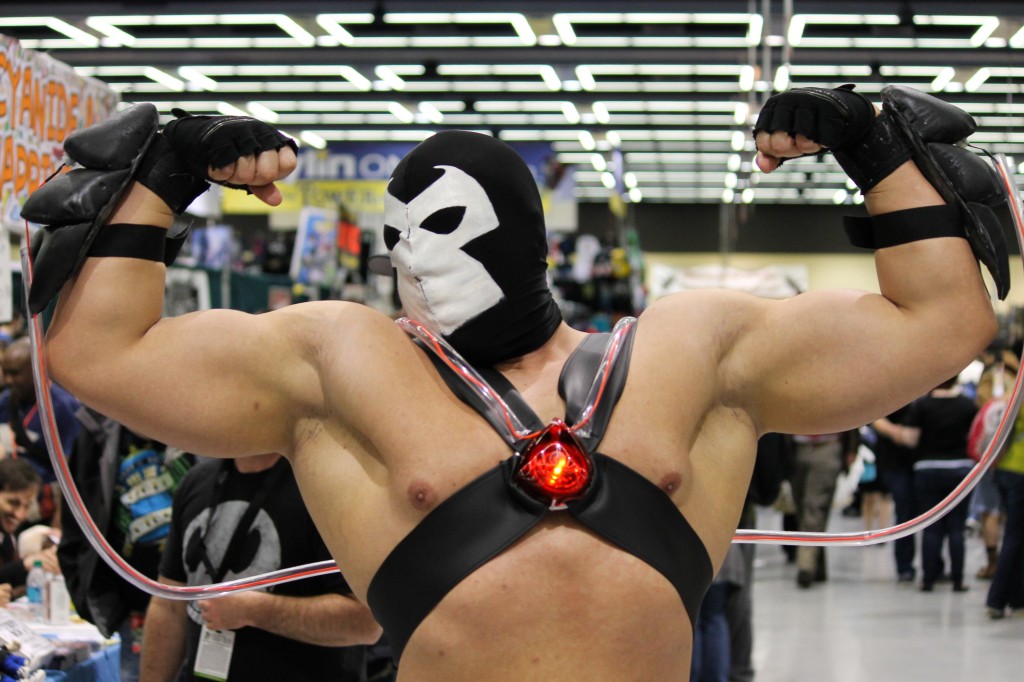 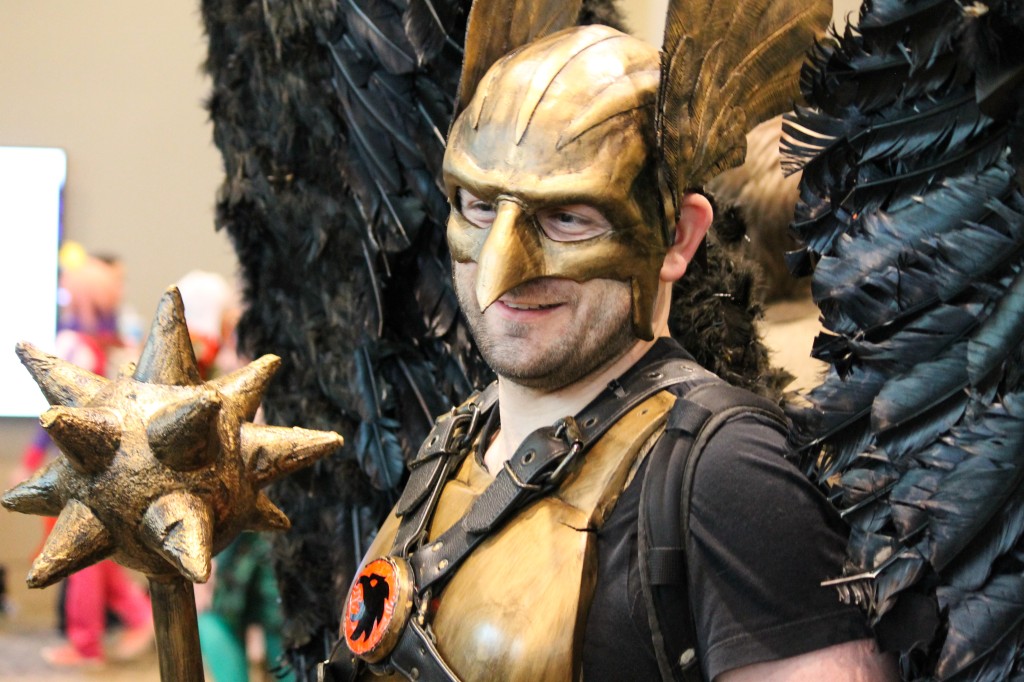 Teen Titans – Nightwing, Raven and Beast Boy (or Changeling, to us older fans). 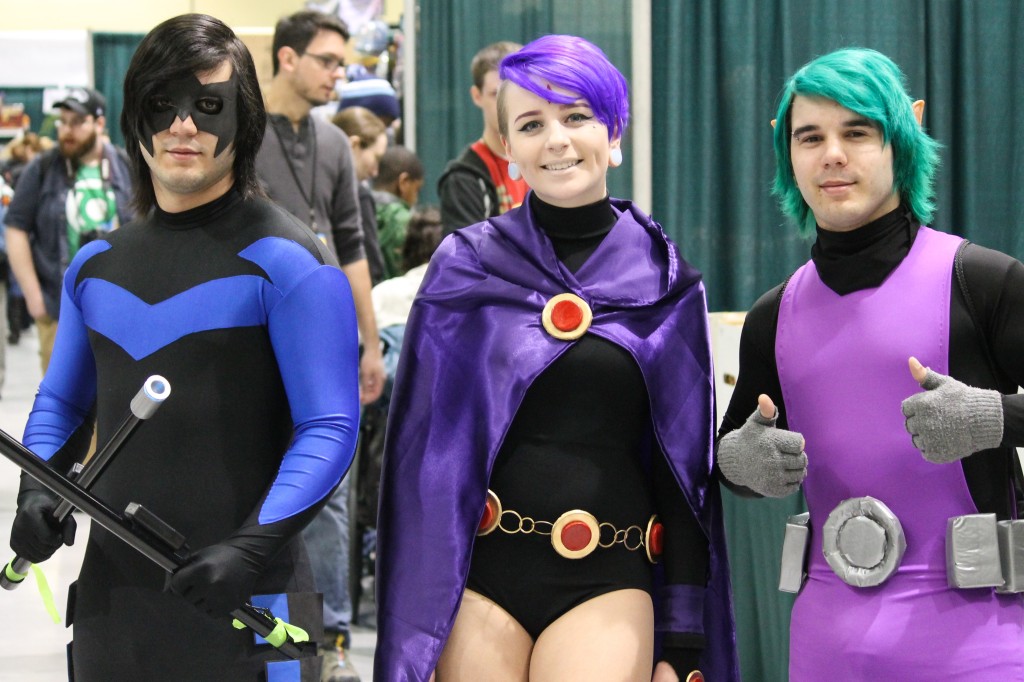 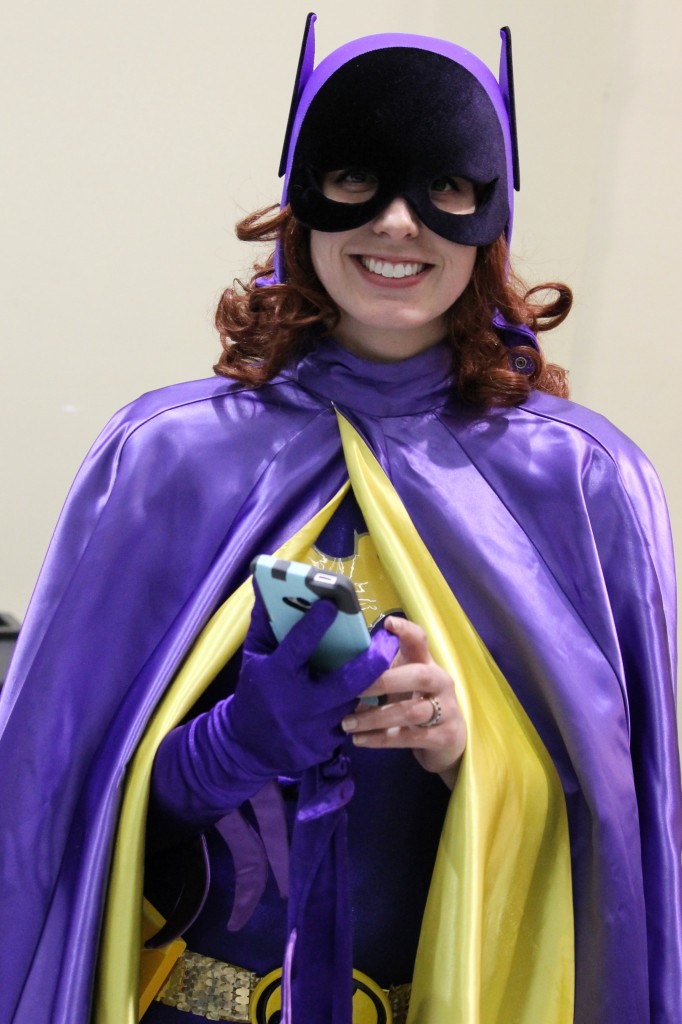 Joker and Harley cosplayin the Big Lebowski’s Dude and Maude, or is it the other way around? 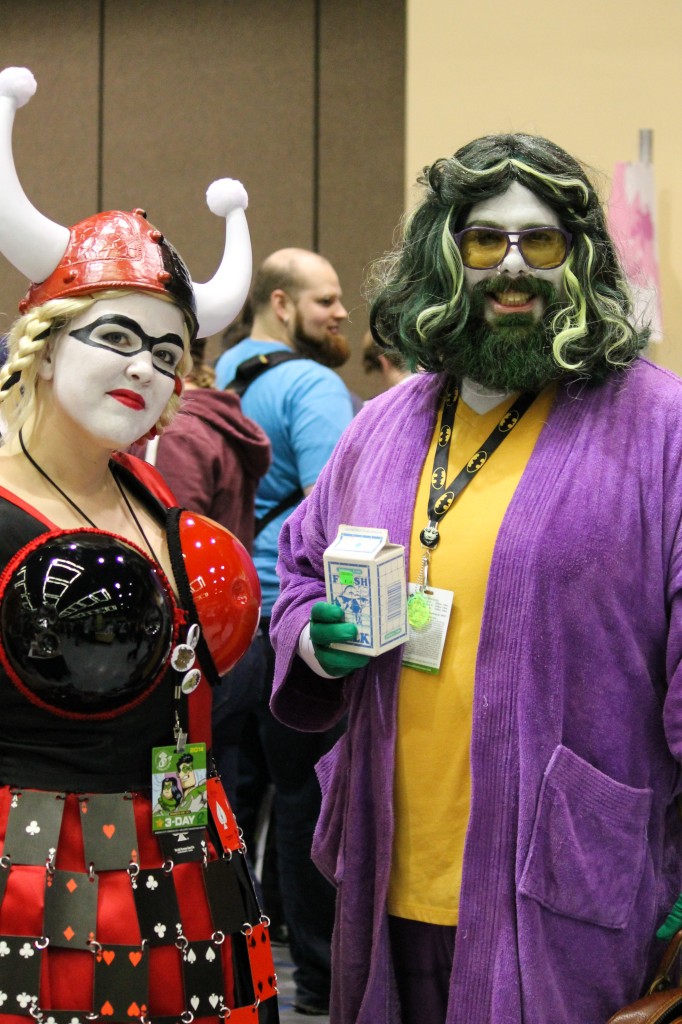 Minus World..you probably never heard of it. (Hipster Mario and Peach) 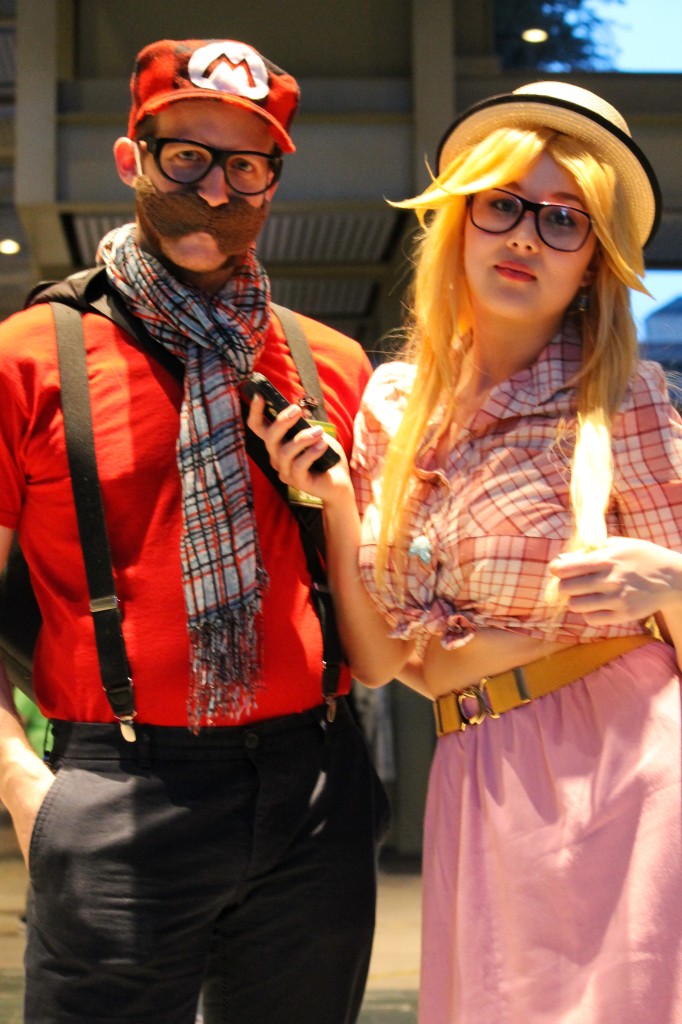 Hipster Jokes are too mainstream for this Wonder Woman. 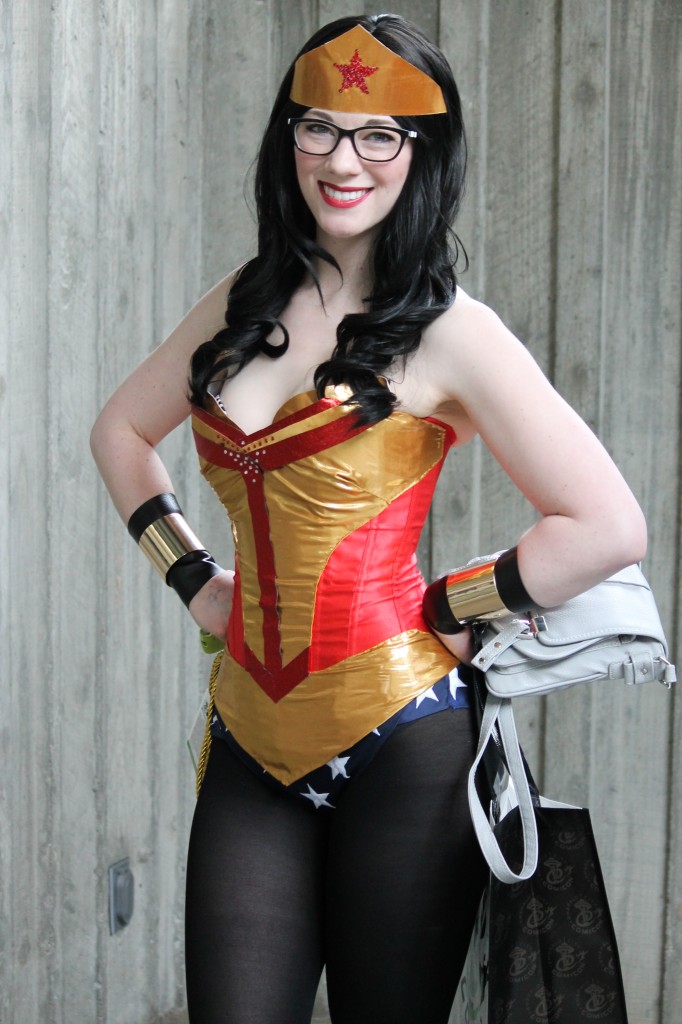 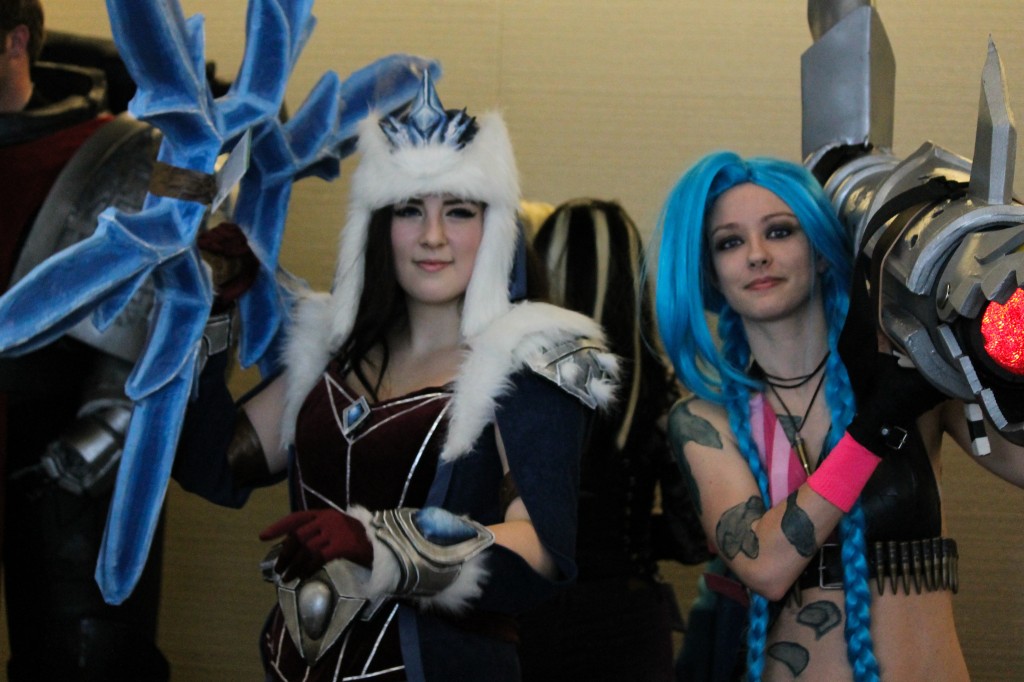 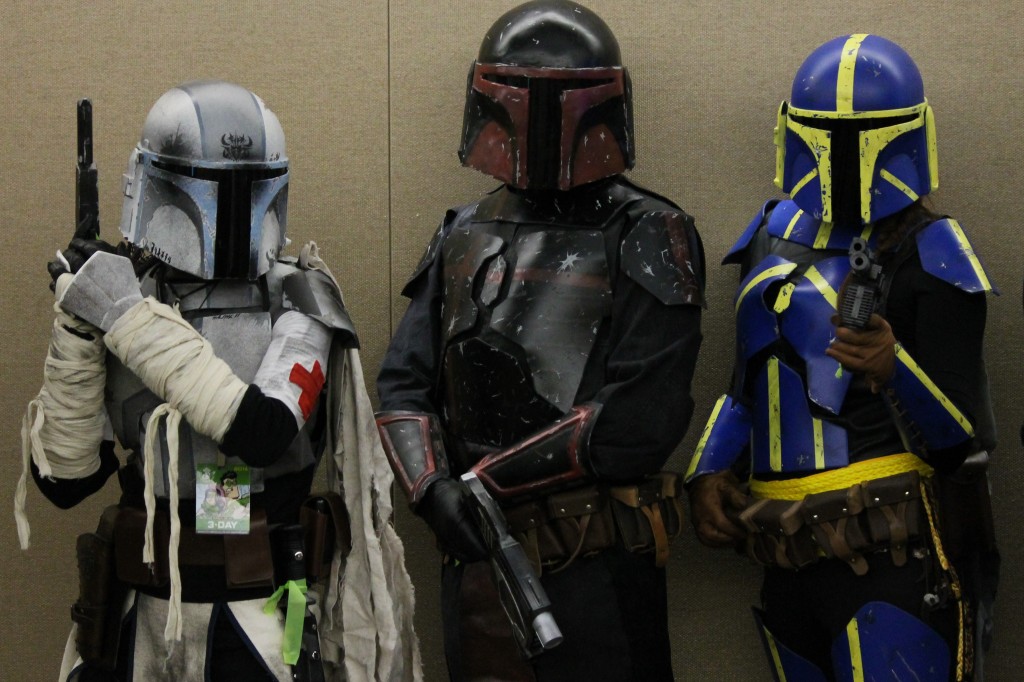 Ithorian Jedi, the most alien Knight. 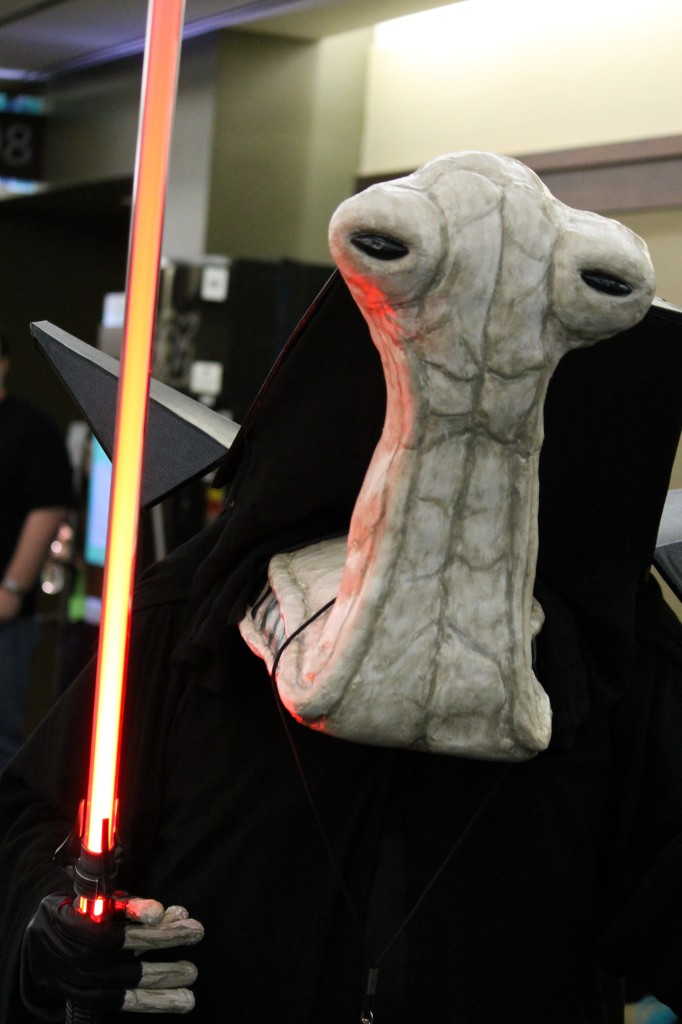 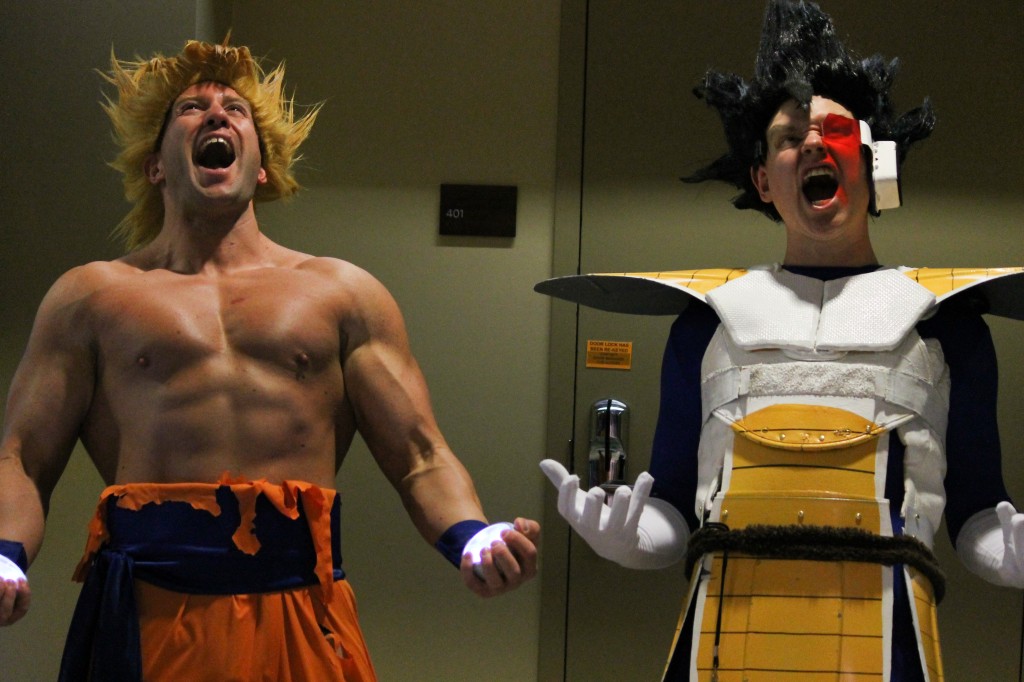 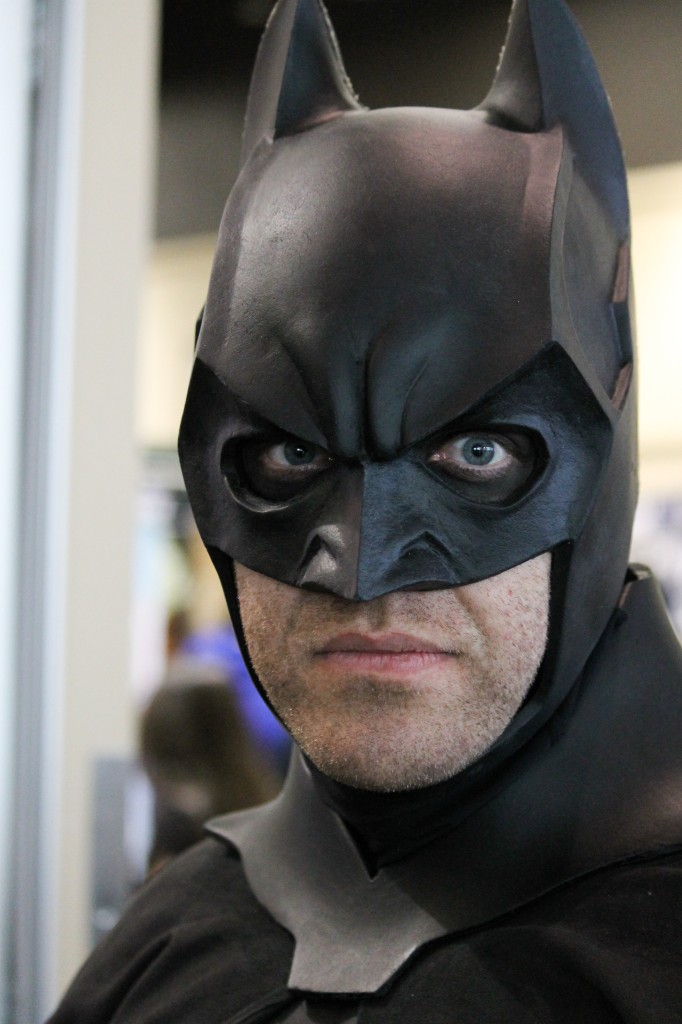 Lil’ Joker and Harley back from the Lil Arkham Playhouse 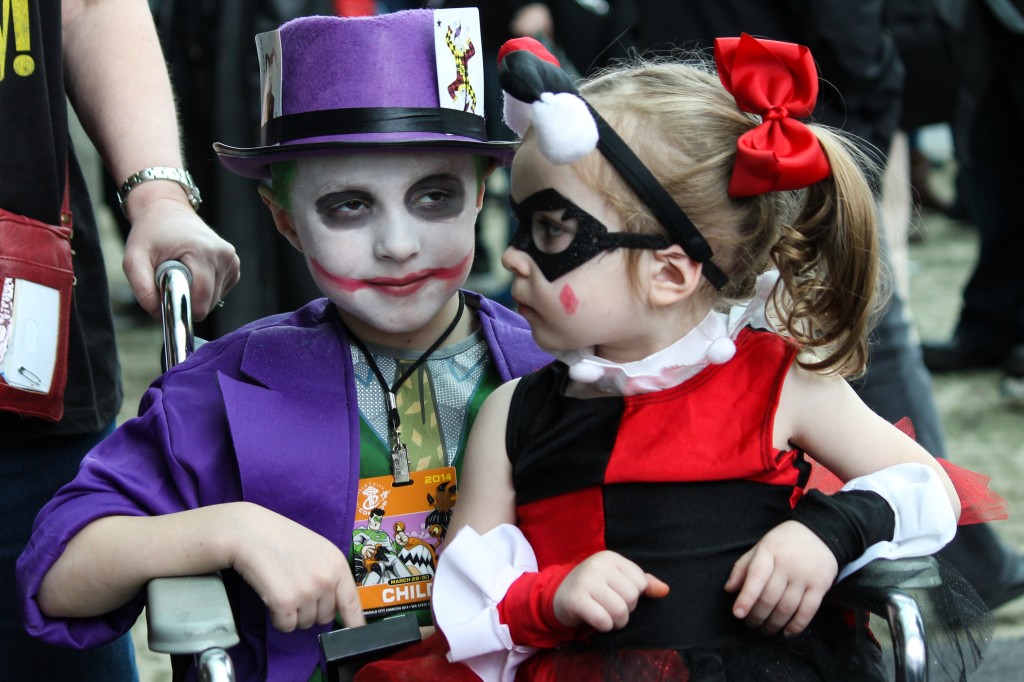 Dont ask Storm what happens when a lighting strikes a toad. 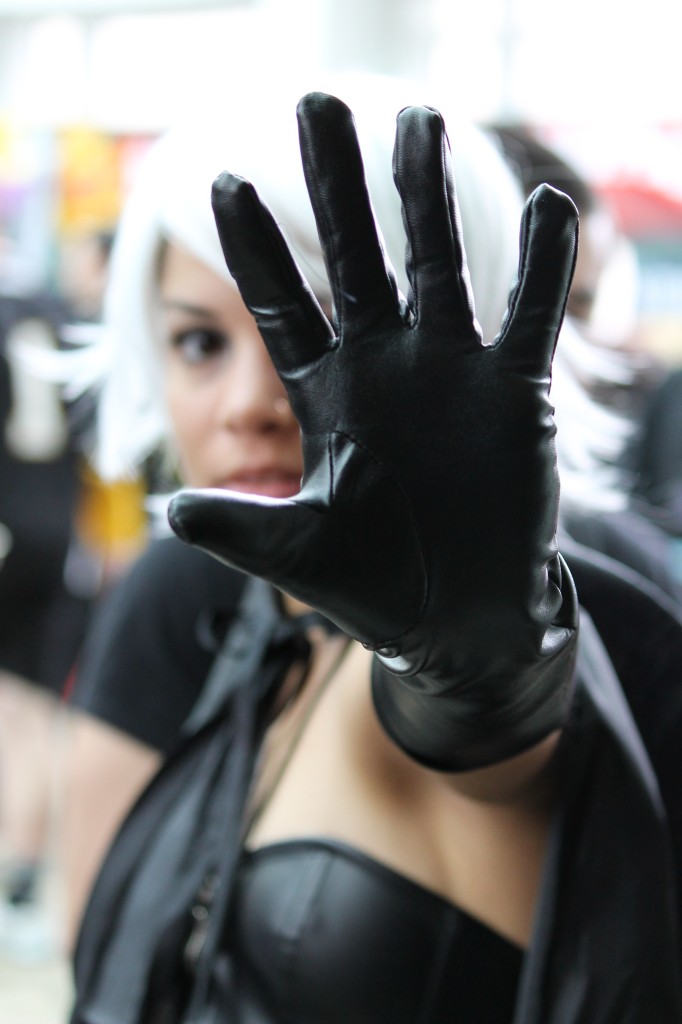 “If anyone gets nosy, just you know, shoot ’em. …Politely” – Malcolm Reynolds 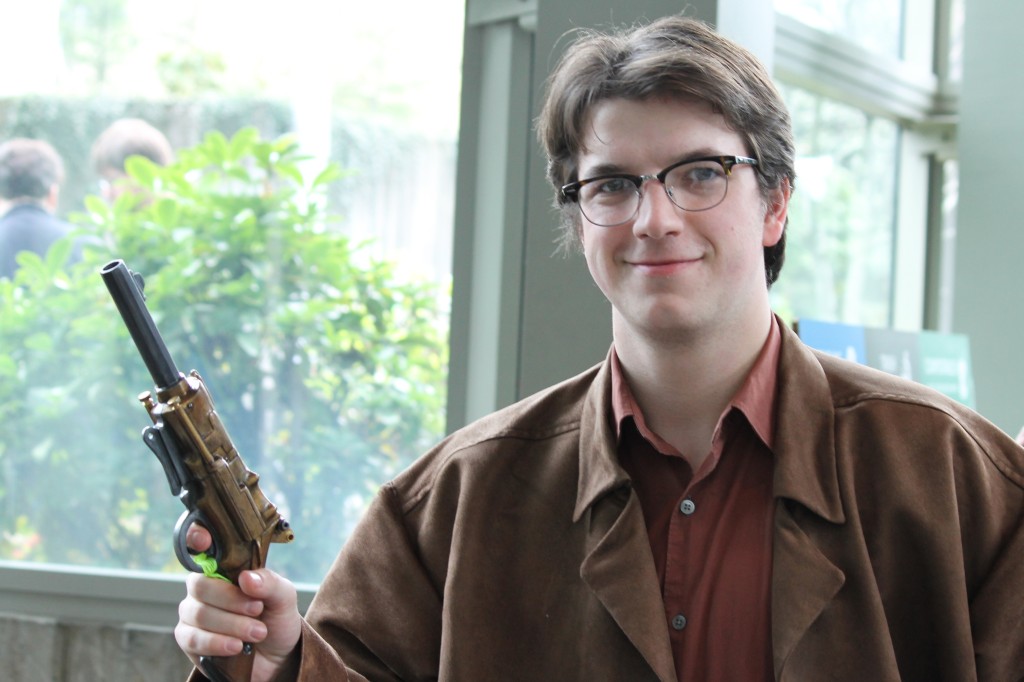 “Shut your mouth pussycat and find me a macchiato, pronto!” – Italian Spider-Man 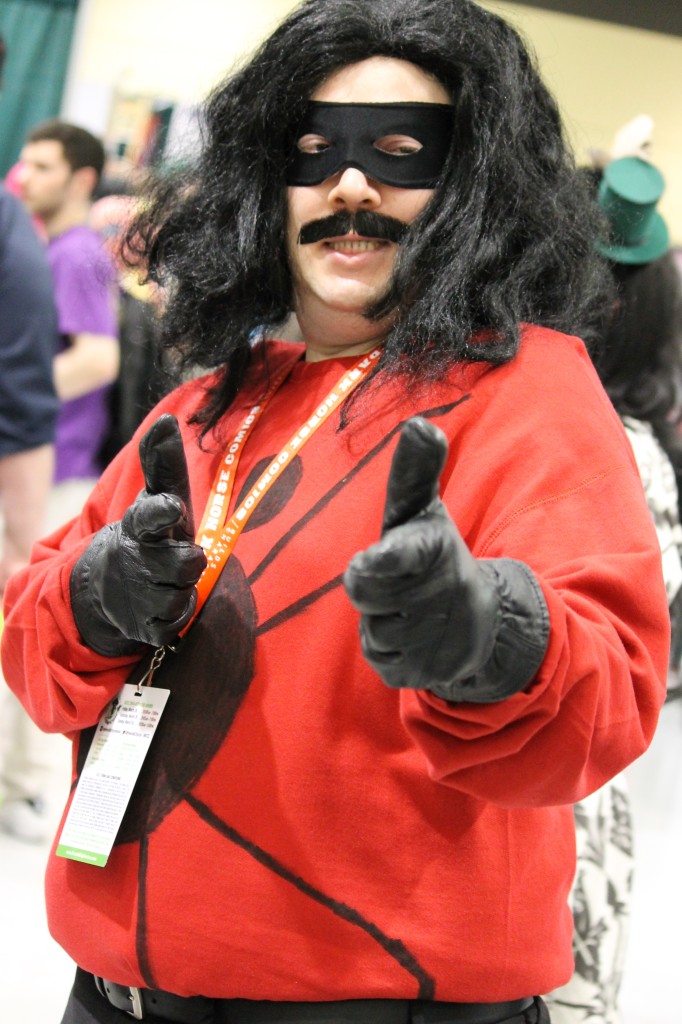 Zatanna and Death. I miss the classic Vertigo DC era. 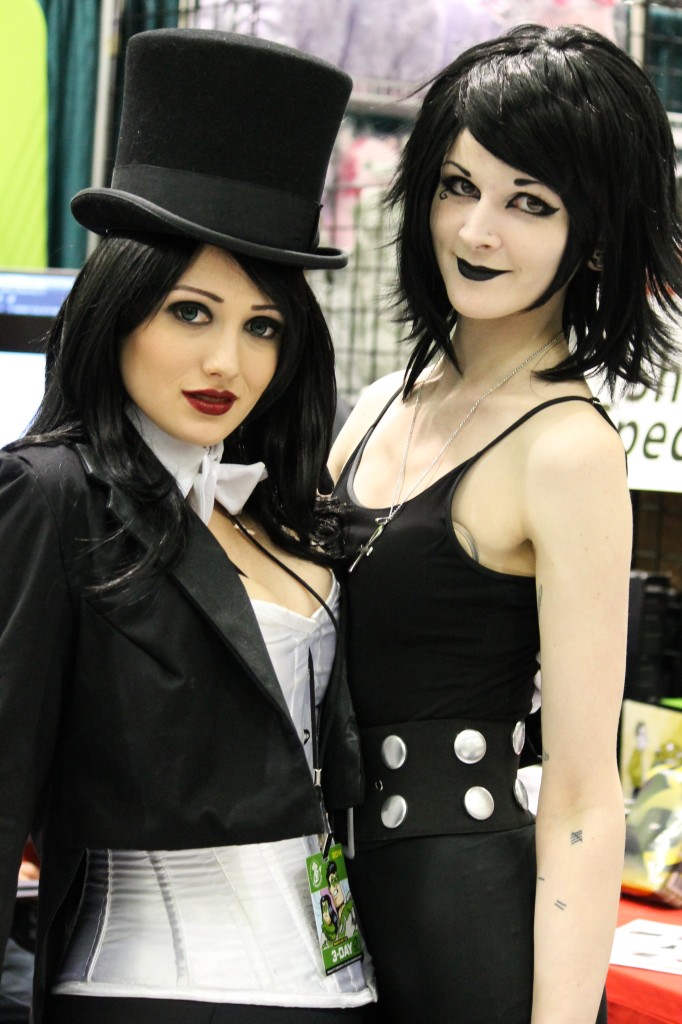 Auriel from Diablo 3 with a brilliant lighting effect. 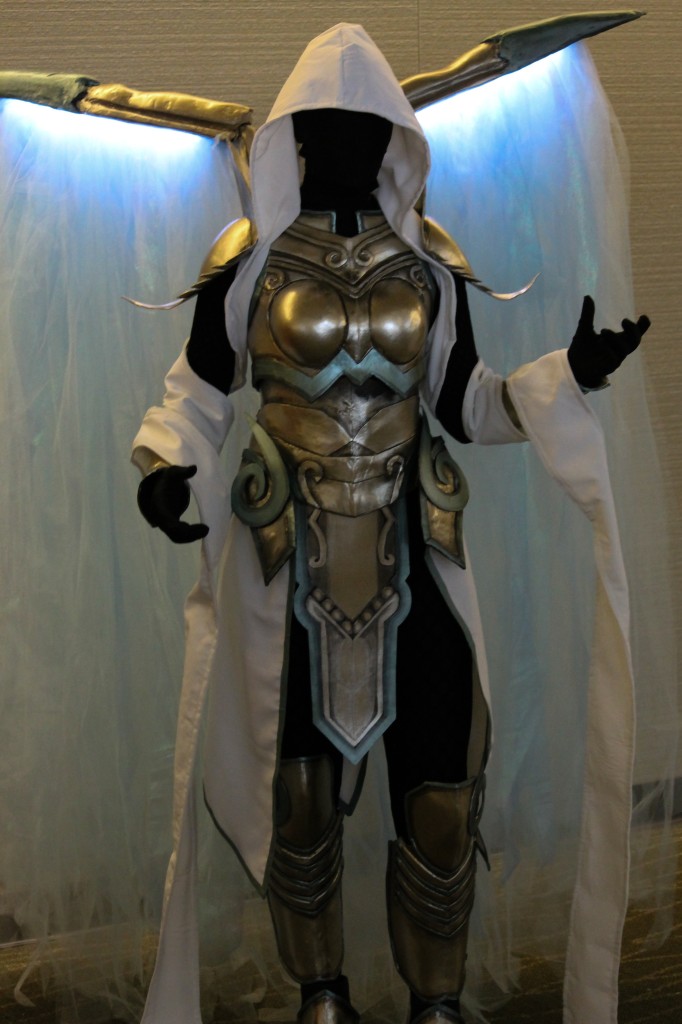 Aquaman dares you to call him useless. 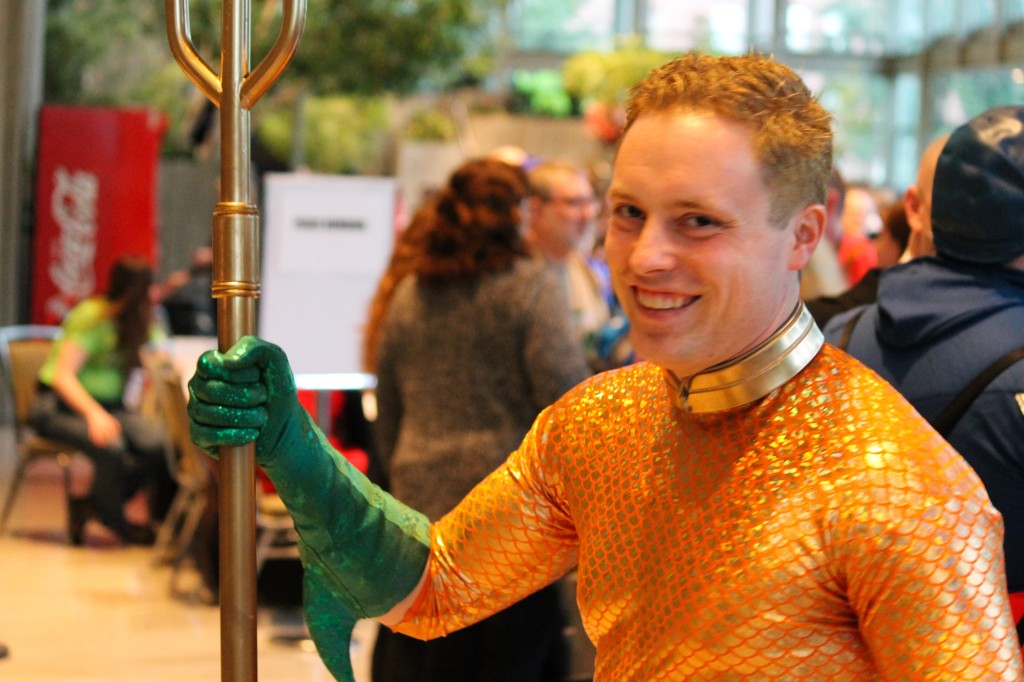 Skeletor, She-Ra, and He-Man getting along. It’s like that Christmas Special all over again. 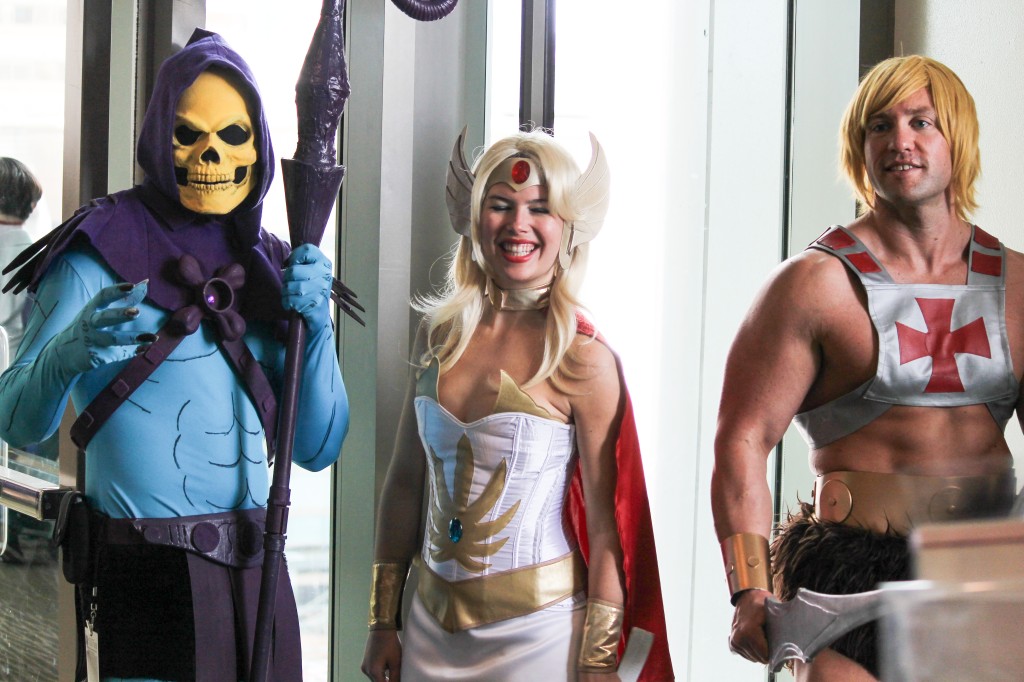 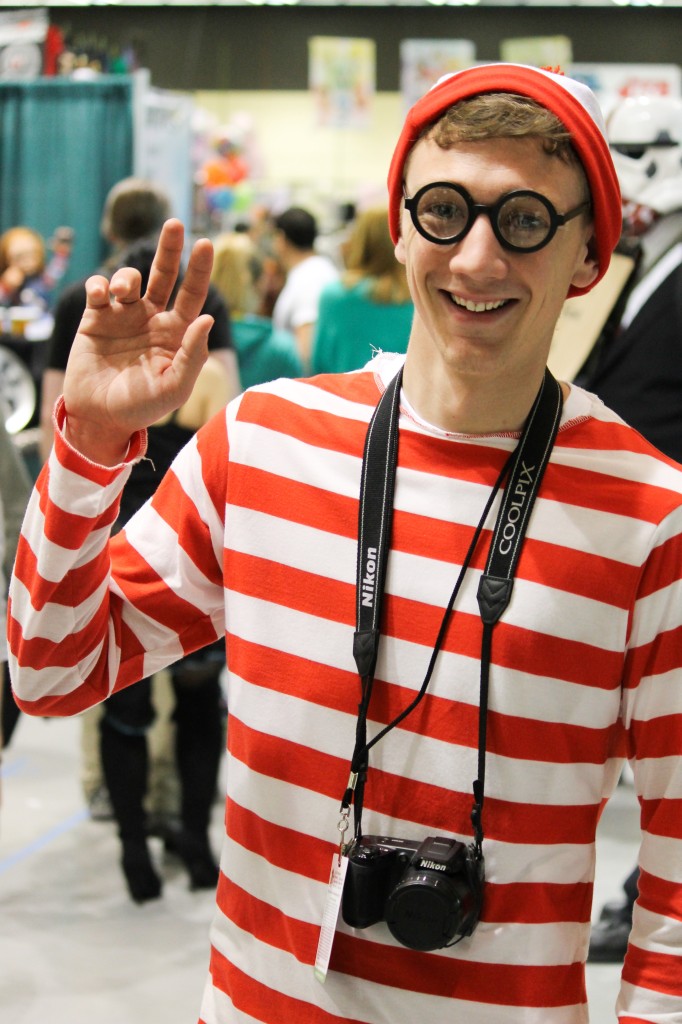 “This Comic Con continue to bring me new friends, how thoughtful!” – Loki 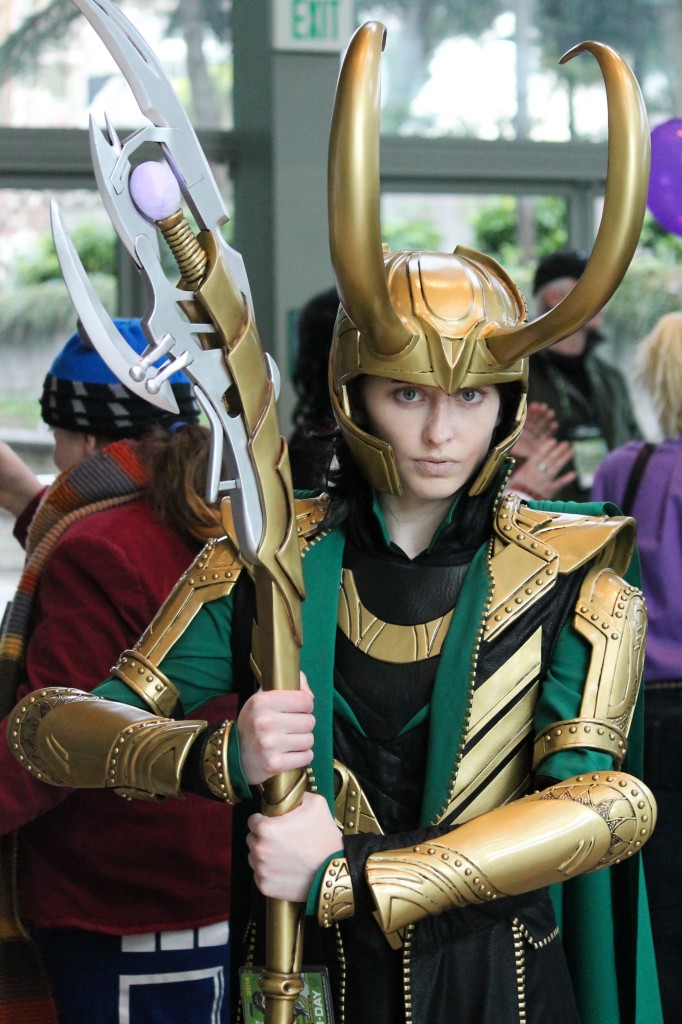 An indie creation, I was told. Not sure, but amazing work.. 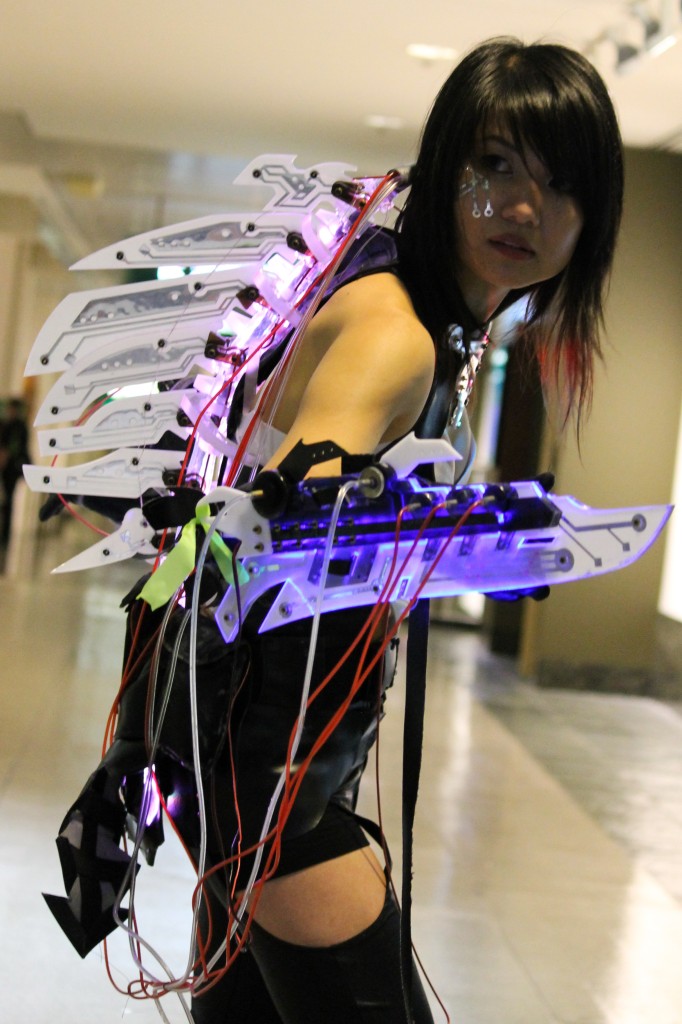