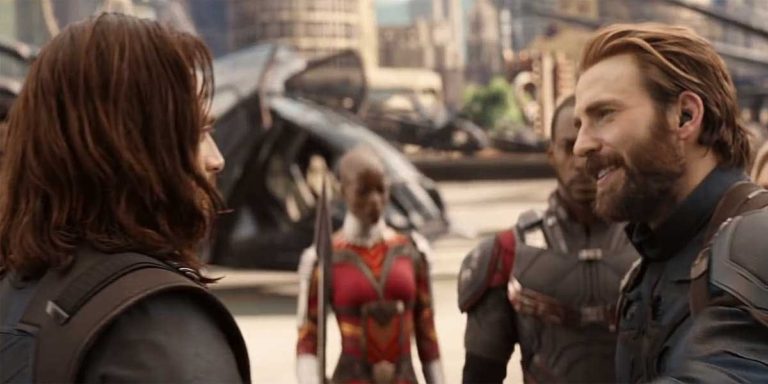 More characters from the MCU are headed to the upcoming Disney streaming service. A limited series focusing on Falcon and the Winter Soldier is in the works. Will these characters stop appearing in the MCU films?

Reported by Variety, Malcolm Spellman (Empire) has been tapped to write a series featuring Falcon (Anthony Mackie) and the Winter Soldier (Sebastian Stan). Even though Loki and the Scarlet Witch will also be getting their own solo streaming series, the Falcon-Winter Soldier project is the first to find a writer. So, I think Kevin Feige wants to fast-track it.

So, currently, Falcon, Bucky, Wanda, and Loki have limited series’ planned for them. While certain fans are excited, I think the move to streaming means these characters will be phased out from the live-action MCU films.

If that indeed is the case, I will be disappointed because I was hoping to see the Scarlet Witch team-up with Dr. Vincent in the Dr. Strange sequel.

However, having said that, I don’t blame Feige for clearing up the crowded MCU on the big screen. At least, he will be giving certain characters a home on streaming even if they don’t appear in blockbusters anymore.

As for the actors, I don’t know how they feel. Hollywood is a very competitive business and for a majority of the talent playing comic book characters, even if their superhero films break records, doesn’t translate into non-superhero success for them. Just look at Chris Hemsworth and Chris Evan’s careers outside the MCU. Even Henry Cavill has gone to Netflix.

I am all for limited streaming shows to help flesh out certain characters. But time will tell if the upcoming MCU projects on the Disney streaming service will be able to deliver when it comes to quality or if they will become a dumping ground for B or C-list MCU characters.

Do you think Falcon and the Winter Soldier are getting a show together because it will focus on the aftermath of Captain America’s rumored death in Avengers 4? 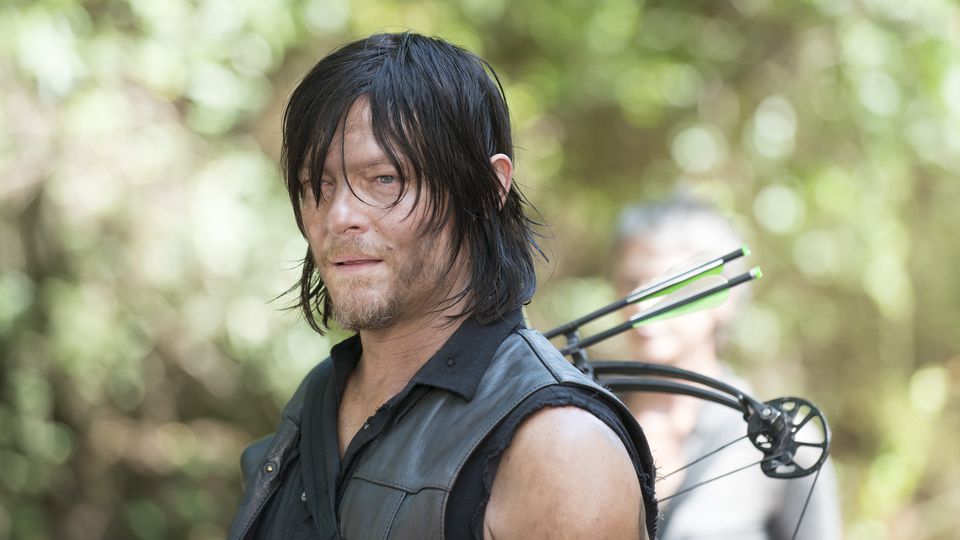 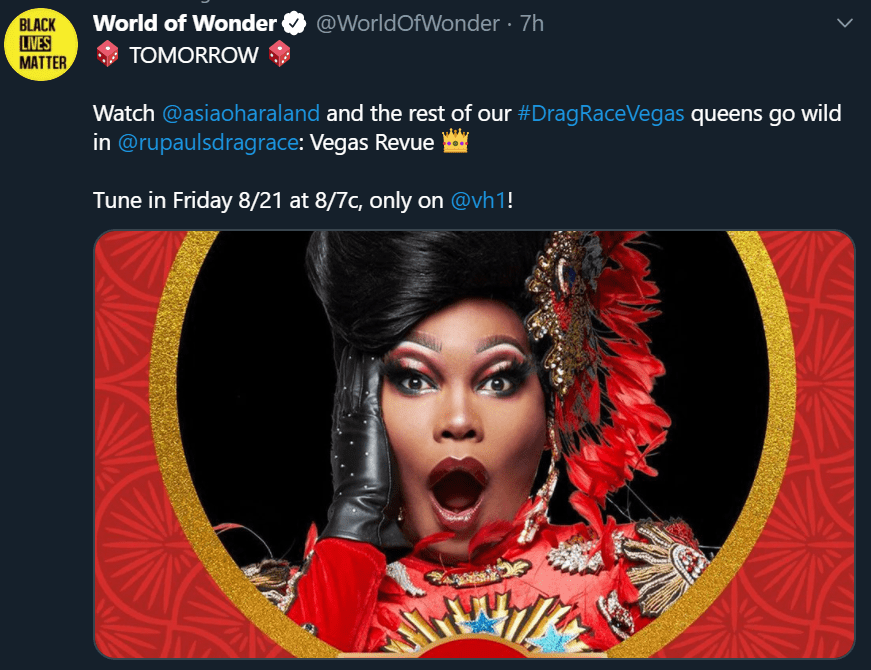 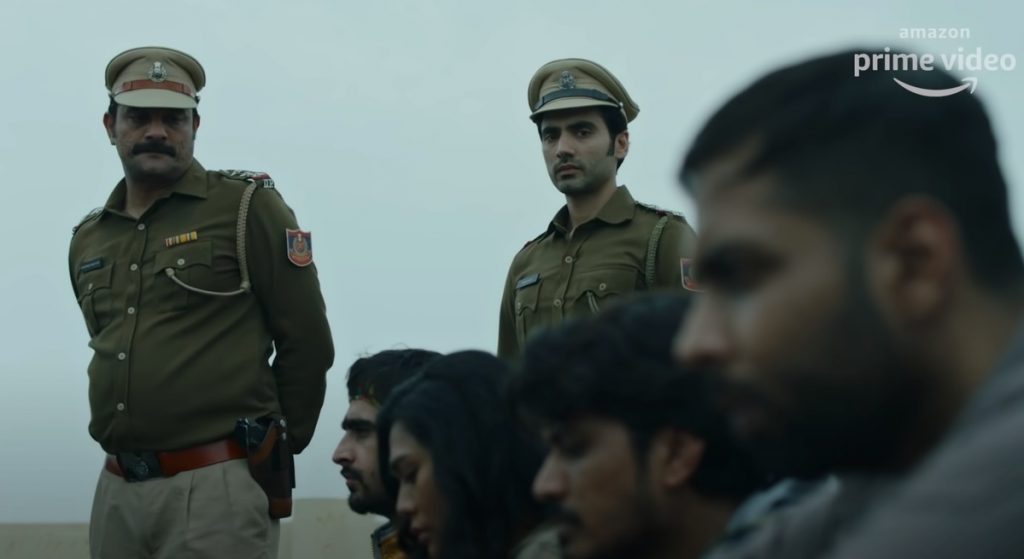