Welcome to our first Fan Artist Friday spotlight!  Every other Friday we’ll be highlighting a stand out artist that creates fandom works.  Have a suggestion for us?  Feel free to contact us!

Our first artist is HR, an extremely talented sculptor who actually inspired the creation of this segment.  His artwork was so unique and engaging that I was eager to talk to him about his beautiful creations.

What mediums do you work in?

There are so many mediums to work with. Like most sculptors I started with regular clay when I was around 11, but I have been using super sculpey, which is a polymer clay, for about 6 years now. 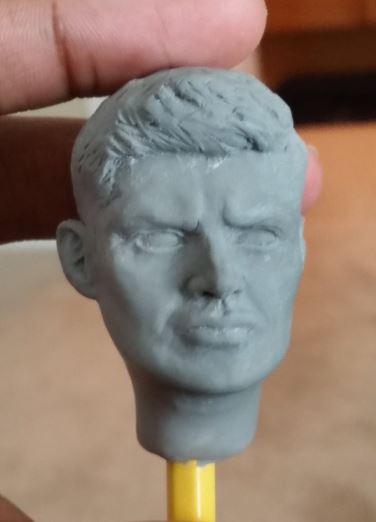 What fandoms do you create art for?

Fandom and pop culture has always been the root of my art. One of the first sculptures I attempted to make was Buffy Summers. Of course it fell to pieces because I had no idea what I was doing (there was using q tips for legs involved).My most known art is from the Supernatural fandom. I have gained a lot of inspiration from it.  I did one Teen Wolf sculpture which is a piece that people like more than I do (I’m my biggest critic). I am very inspired by horror video games and movies as well; so I have made some sculptures from Resident Evil, Outlast and the Chucky movies. 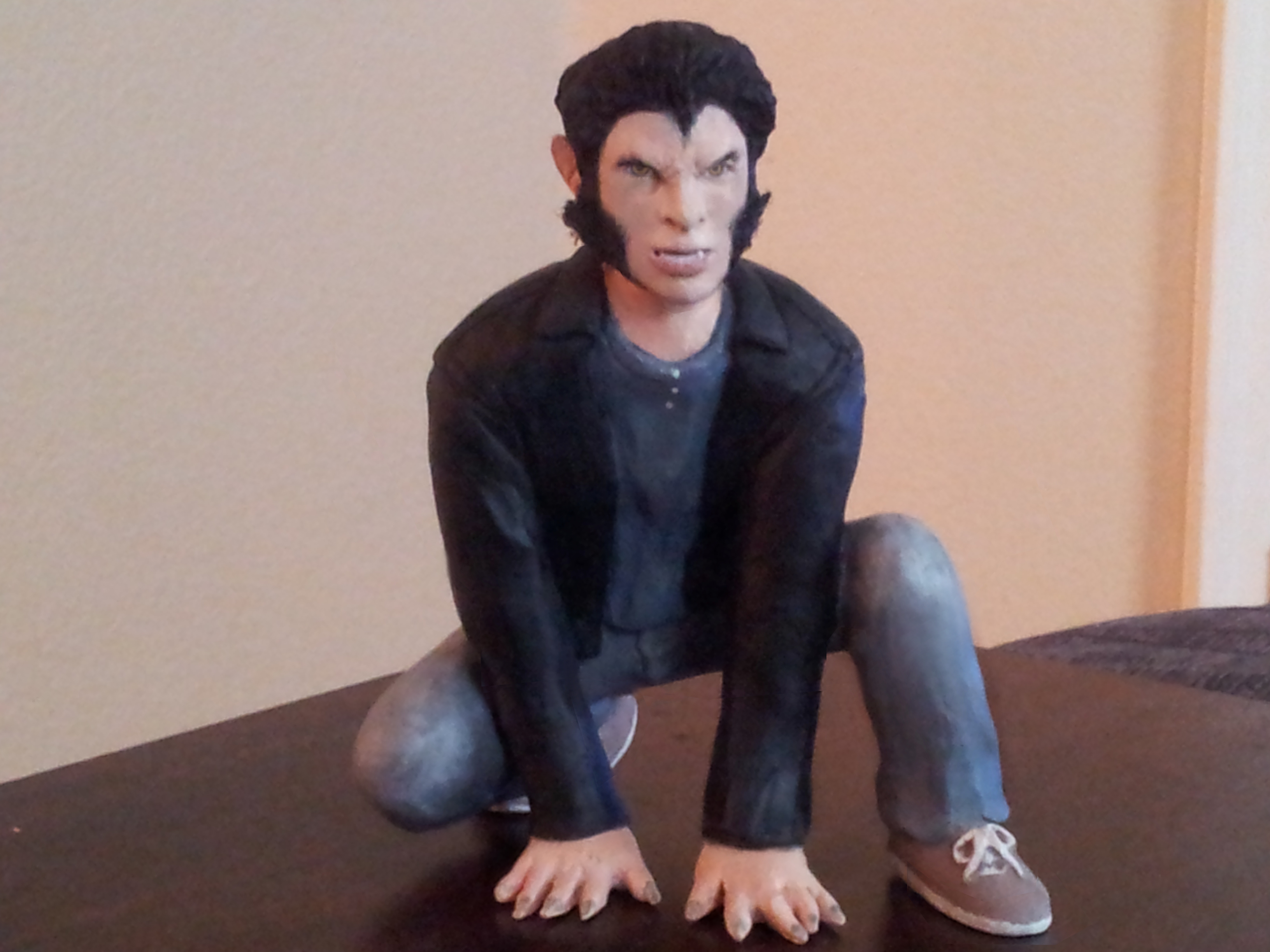 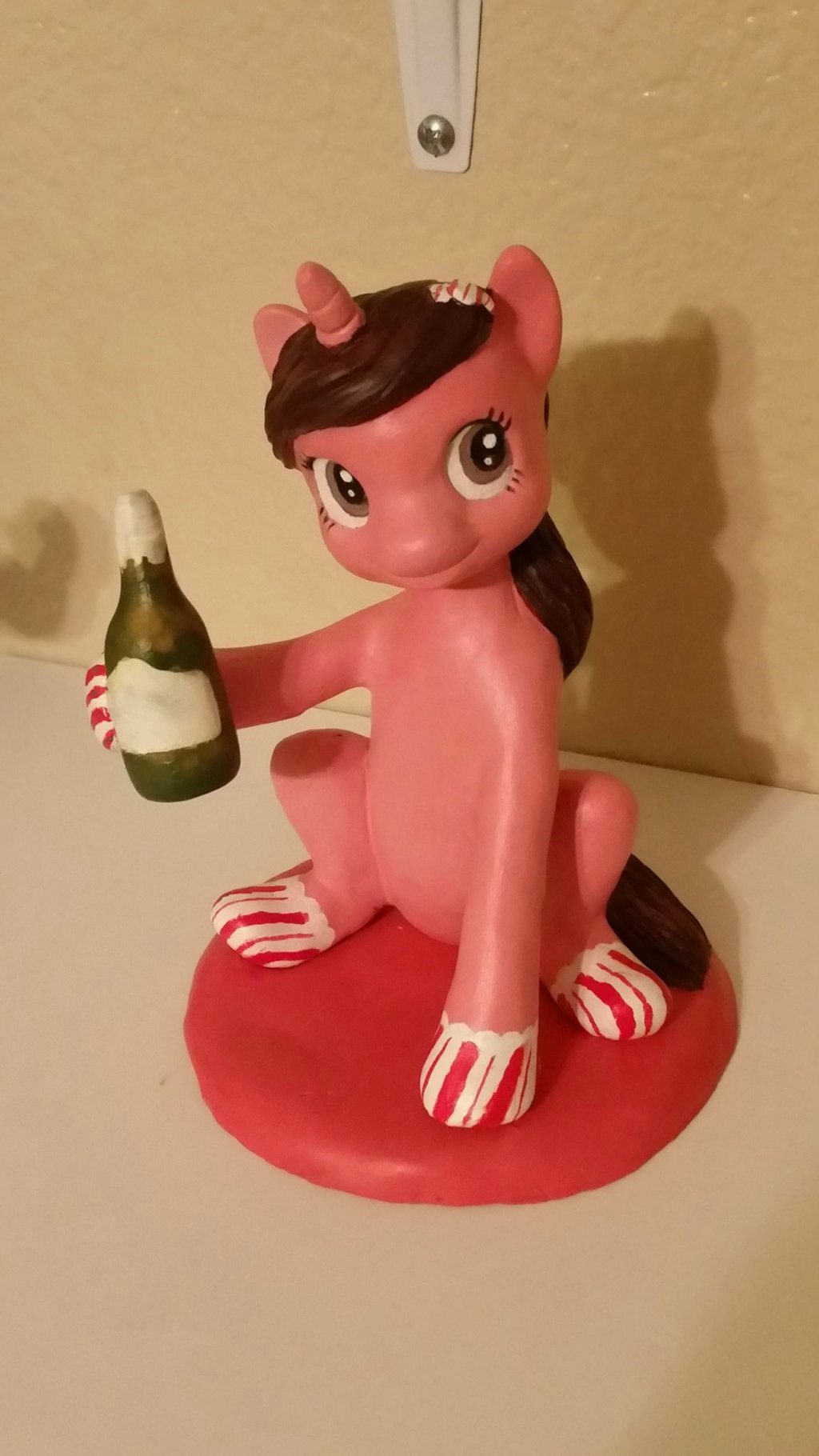 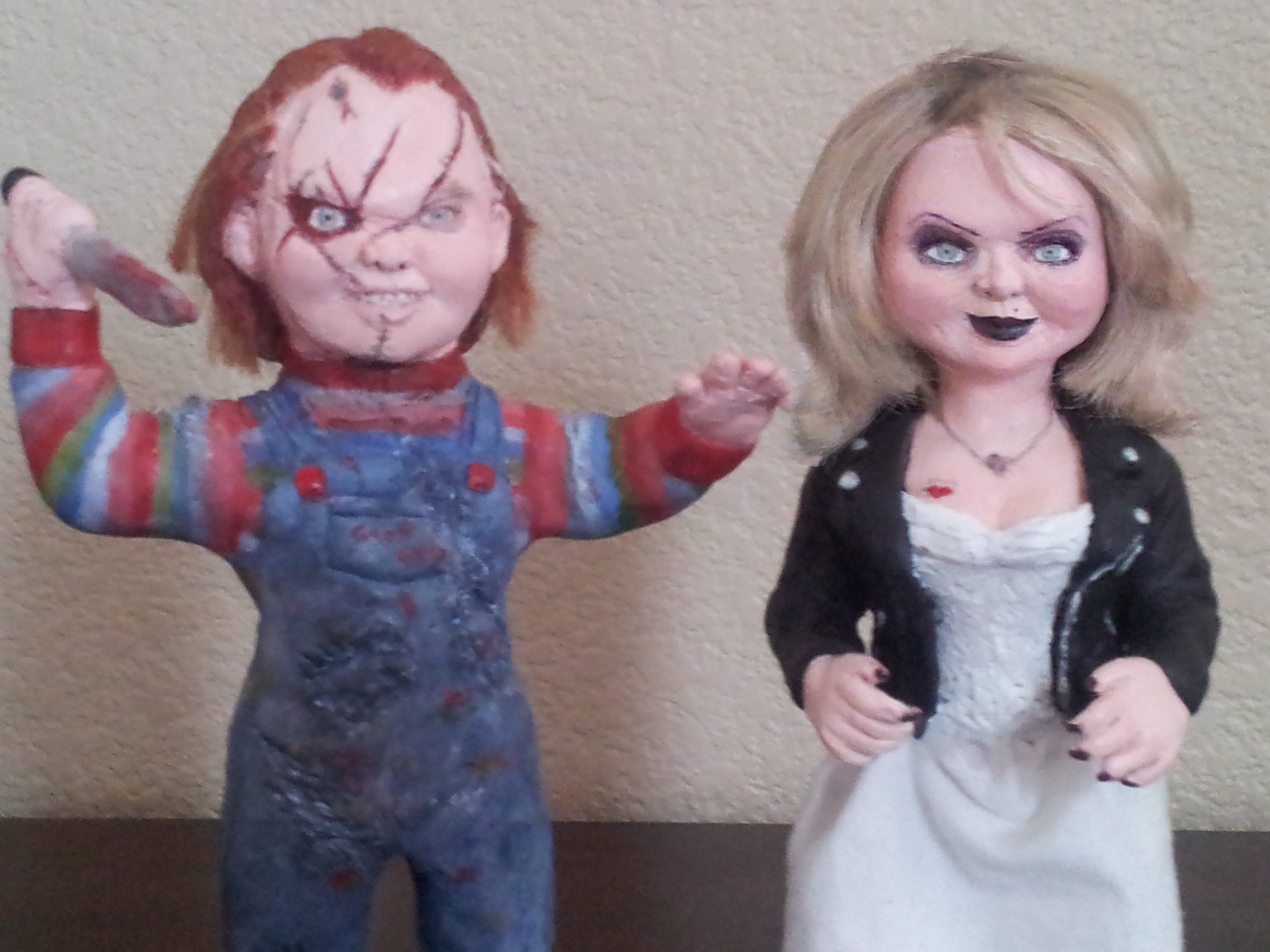 What’s been your most exciting moment of your fan artist career?

Oh man, it’s really hard to decide what has been the most exciting part. I can tell you that most of the excitement has come from the SPN fandom. 2015 was a pretty big highlight for me. During the 200th episode special, there was a segment were it was showing fan art. I had no idea that they were going to show my Supernatural sculptures during the special, but they did! I was so honored to be a part of that. I worked on my first commission sculpture of a My Little Pony sculpture for the lovely Mandy Musgrave (actress and wife of Matt Cohen) as a wedding gift to her twin. She gave me a concept and I sculpted it for her. Some of the cast members such as Alaina Huffman, Mark Sheppard, and Osric Chau have shared some of my work on their Twitters. I was able to show Misha Collins my Team Free Will sculptures during a photo op at Vegascon which was a special moment for me, and he really liked them. He also tweeted me about my E4K for Random Acts which involved me making as many Team Free Will minis as I possibly could to raise money for charity. I’m very grateful for this fandom and its awesome cast members.

What project are you currently working on?

Well I just wrapped up the minis, but I’m currently working on a new Dean sculpture. The last time I sculpted him was in 2013, and I really want to use my new skill set to make new sculptures of TFW in action. I’m excited for people to see it! I’m also working on a sculpture of the Marvel character Silk.

What’s your favorite piece of art that you’ve ever created?

That’s a hard question, haha. I don’t think I can decide. I will say that my current project will probably be my most detailed sculpture. I think it’s the best likeness I have captured in my sculptor career yet. I hold a special place in my heart for my Chucky and Tiffany sculptures because it led to the creator of the Chucky movies, Don Mancini, to follow me on Twitter; Love him! I do plan to remake those statues as well because I know they can be better (still proud of them though)

Previous:Fandom Didn’t Make Me This Way, It Just Gave Me Someone to Talk To
Next: The X-Men Enter Civil War II with their Own Mini-Series