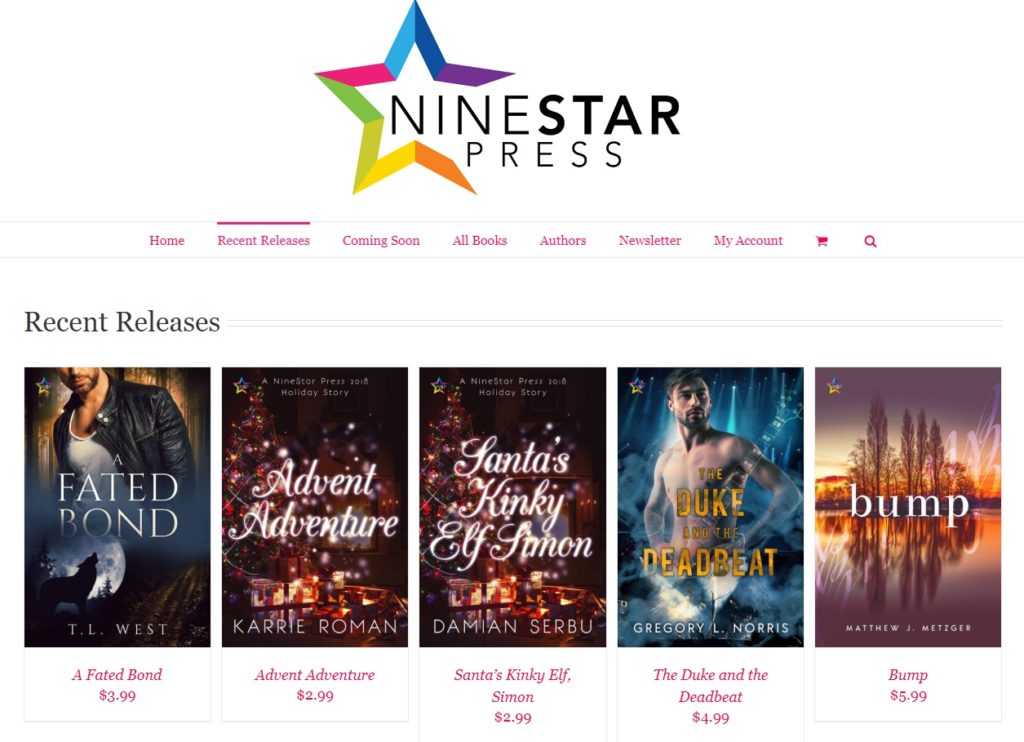 I am back to let you know about five new books released this week by NineStar Press. The latest queer titles include A Fated Bond, Advent Adventure, Santa’s Kinky Elf, Simon, The Duke and the Deadbeat, and Bump.

With the holidays rolling in, of course, two of the titles from NineStar Press are holiday-themed. The rest of the books offer stories under the paranormal, romance, and contemporary genres.

A Fated Bond by T.L. West 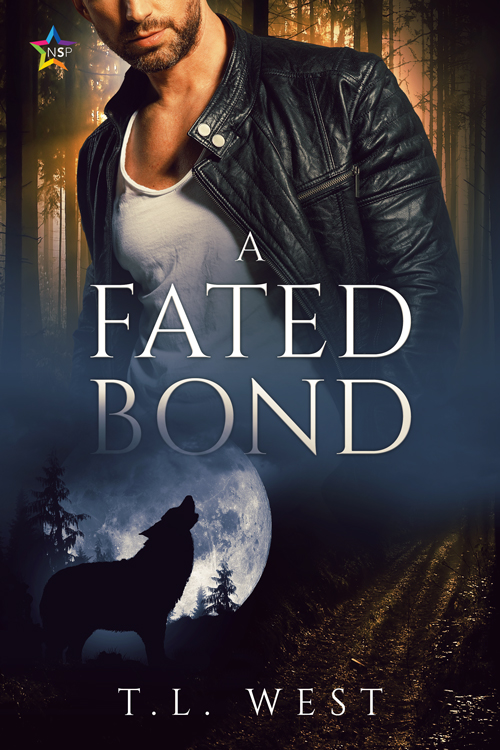 The second book set in the same world as Angels and Man-Beasts. It is a paranormal story involving vampires, werewolves, demons, magic, mages, and more. It features M/M pairings.

Joseph Roth, a young member of the Rockfort Paranormal Department which is in charge of keeping vampires, shifters, fairies, and all kind of supernatural creatures in check, finds himself facing more than he bargained for when he is assigned to investigate a mysterious murder. Not only is Joseph stuck between his department and a prestigious vampire family, he’s unaware of the target on his back. With the department keeping secrets from him, Joseph decides to uncover the truth on his own, unaware that dark forces are on the rise. Will Joseph be able to find the truth in time or is his search allowing the enemy to come close enough for a kill?

A Fated Bond is currently available for purchase. 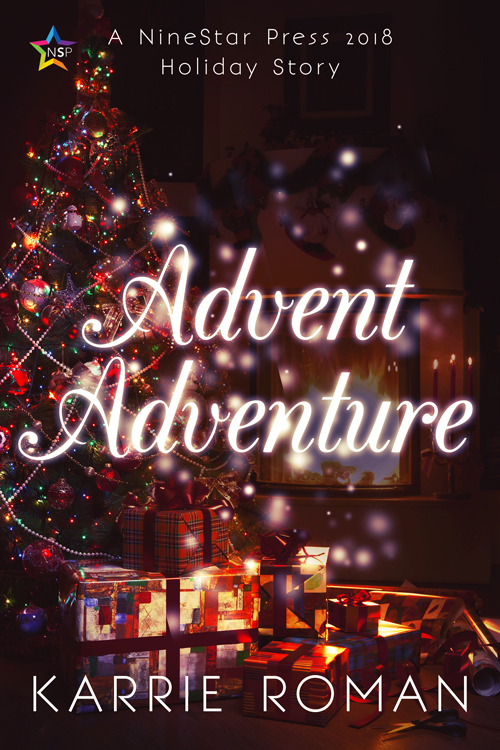 This is a holiday sequel to Saved. It is a Romance falling under the Contemporary genre.

With their nightmare at the hands of a serial killer behind them, Jack and Will are determined to give each other a perfect Christmas. As the countdown to the big day begins, life continues on with all its little ups and downs, laughs and tears, as Jack searches for the perfect gift and Will makes plans that will change everything for them.

Surrounded by friends and family Will and Jack do their best to have the kind of normal, loving Christmas neither of them has experienced in a long, long time. No matter what kind of Christmas they have, though, they both understand that as long as they are together the day will be perfect.

When the big day arrives, Jack receives a gift from Will he never thought possible, one he didn’t even know he wanted and the last gift he will ever need. 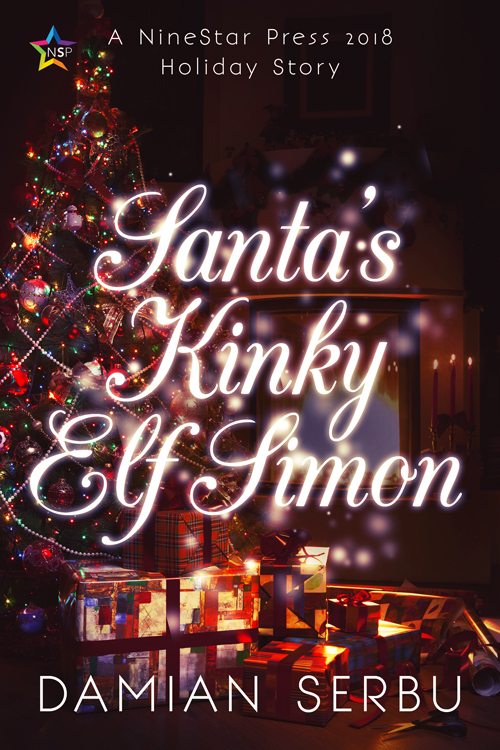 This holiday-themed book is a paranormal romance with gay characters and an M/M pairing.

Santa has big plans to release a story about himself right before Christmas, revealing his true nature as a vampire. He decides the best advanced publicity comes from reality stories and enlists Simon the Elf, a captive former human, to hit Chicago for the holidays and strike up a romance.

Santa wants Simon to document the whole thing, so they can give people a taste for life under Santa’s enslavement before the main story hits. Forced to the Second City against his will, Simon at first resists Santa’s orders, knowing a romance would be short lived at best, and at worst bring some innocent victim into Santa’s evil orbit.

But Simon failed to reckon with the charm and wit of Jonah, a hot guy he meets his first night on the town. Falling hard, Simon takes up with his new love despite knowing the awful choice ahead of him. Santa’s Kinky Elf, Simon, tells you this tragic love story in the elf’s own words.

The Duke and the Deadbeat by Gregory L. Norris 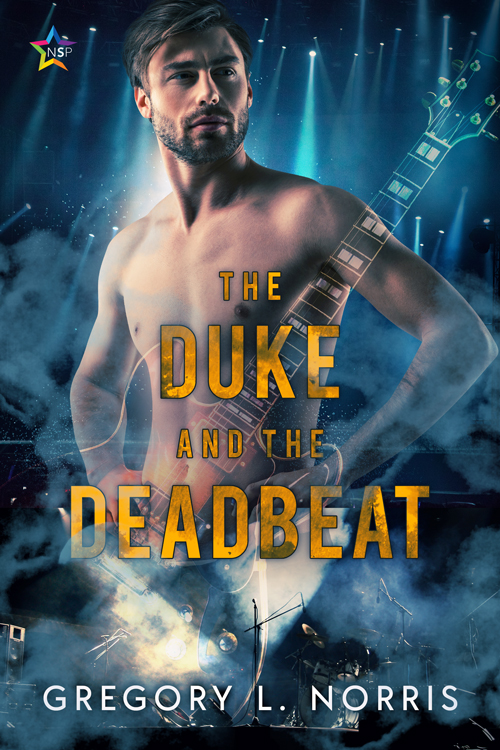 This is a Contemporary Romance novel with character orientations being bisexual and pansexual.

Duke Donovan was born into rock royalty. Front man for the popular Goth band 3-D, Duke’s had everything handed to him his entire life—fame, fortune, flesh. The problem is he wants none of it. After staging an unforgettable concert performance meant to give him an exit from the spotlight, Duke skyrockets 3-D’s rising star past the stratosphere, making the band more popular than ever and Duke ready to crack from all the unwanted attention and pressure.

Seamus Whyler is tall, handsome, and passionate about music. Seamus has had none of Duke’s lucky breaks and dreams of a rock star’s life while living out of his car between gigs. Meeting Duke is like looking into a mirror—and long last being given a shot at true stardom when the pop prince offers to switch places with the pauper. But as Duke and Seamus soon discover, leaving their real identities behind isn’t so easy a thing to accomplish while being dogged by their pasts and a ruthless celebrity music blogger who smells a ringer, and when the opportunity for true love forces them both to face the music.

This M/M pairing story is currently available for purchase. 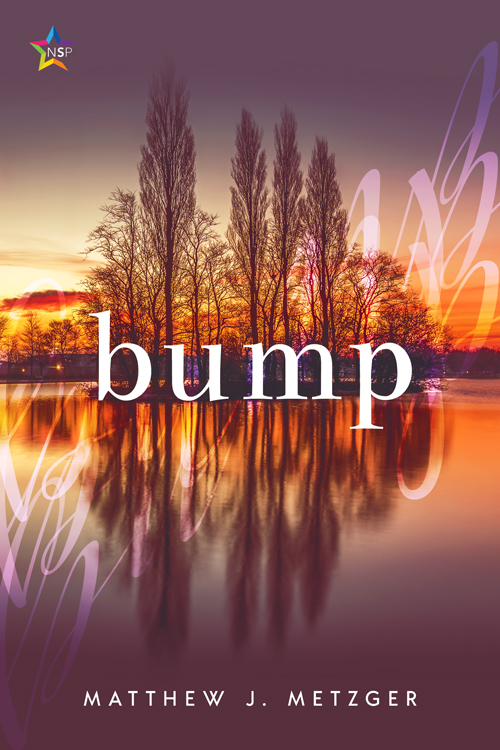 This story falls under the Literary/Genre Fiction category. Character identities are cisgender and trans.

He’s always wanted to have children, and being a stepfather for the past two years has been a great adventure. There’d even been a plan to start looking into adoption and turn their family of three into four.

But now there’s a bump, and David doesn’t know what to do. He’s spent years escaping the grip of his own body and burying the past—but there’s no way he can hide from his history if he lets the bump get any bigger. It’s not just his baby; it’s also his breakdown.

He doesn’t know if he can do this.

There’s A Fated Bond giveaway going on where you can win a NineStar Press Gift Card worth $10!

Have you read A Fated Bond, Bump, The Duke and the Deadbeat, Advent Adventure or Santa’s Kinky Elf, Simon? Feel free to share your thoughts with us. 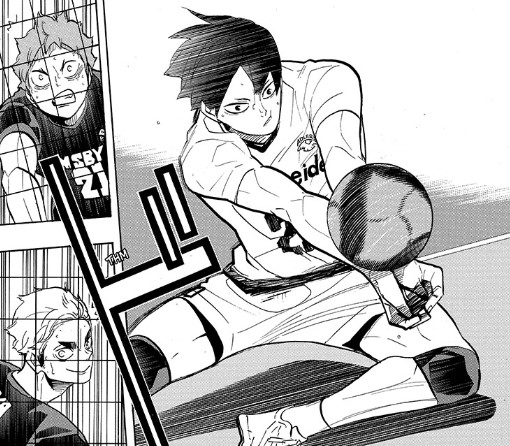 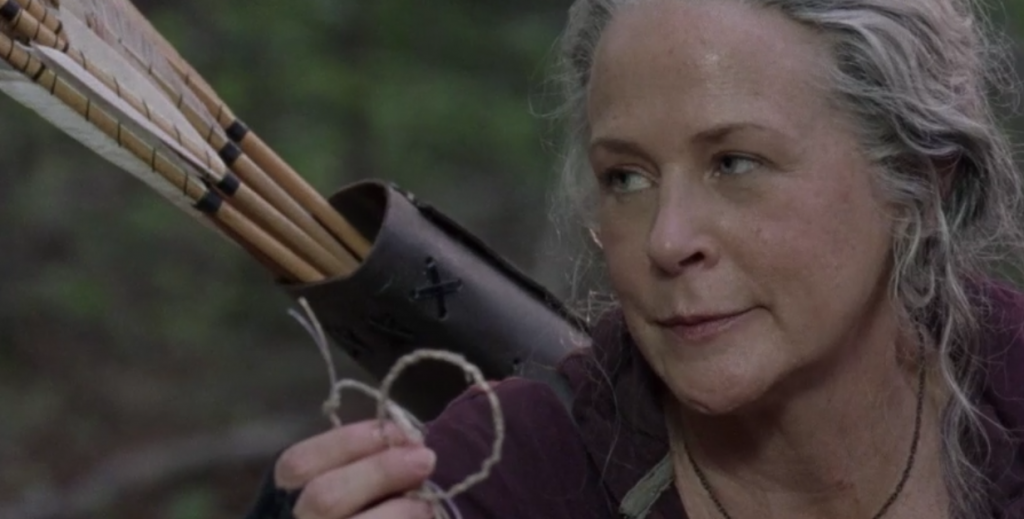 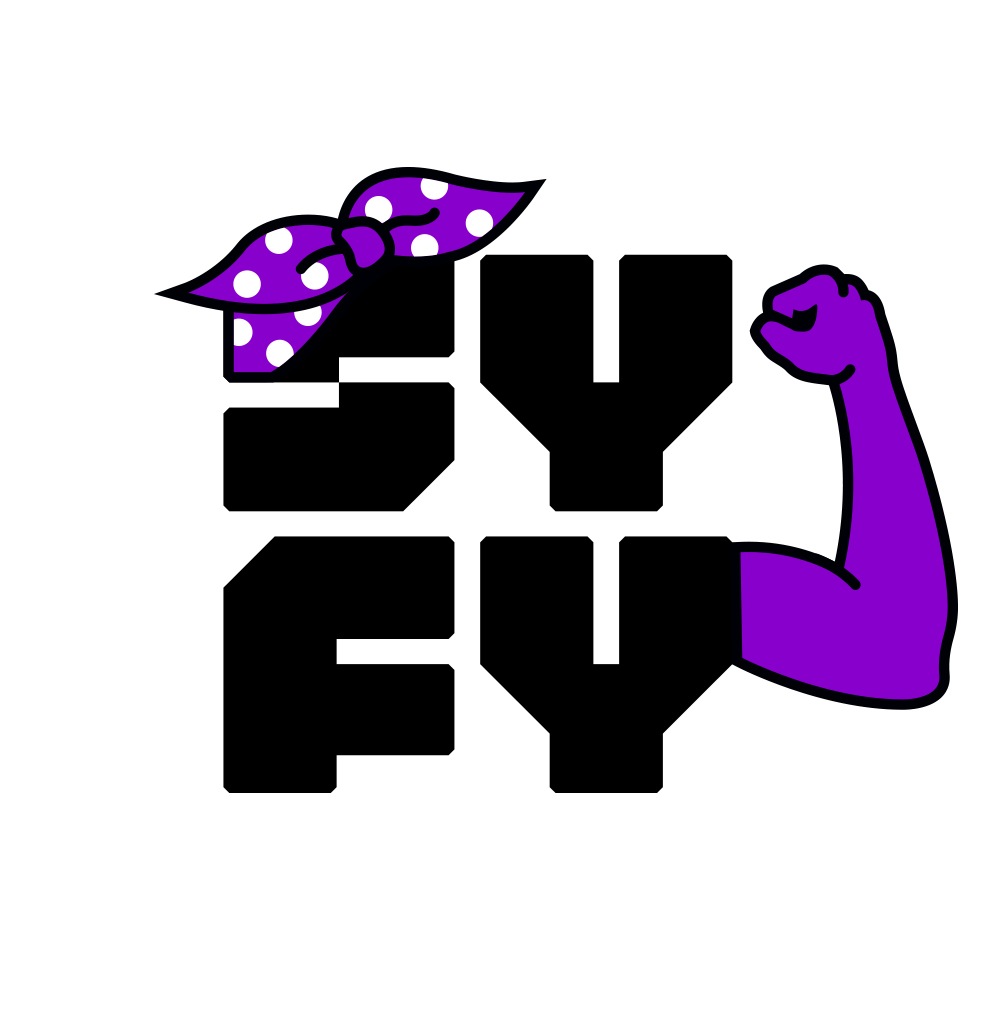