FEELINGS Daily: Hannibal Has Been Cancelled and Someone is Going to Get Eaten For it 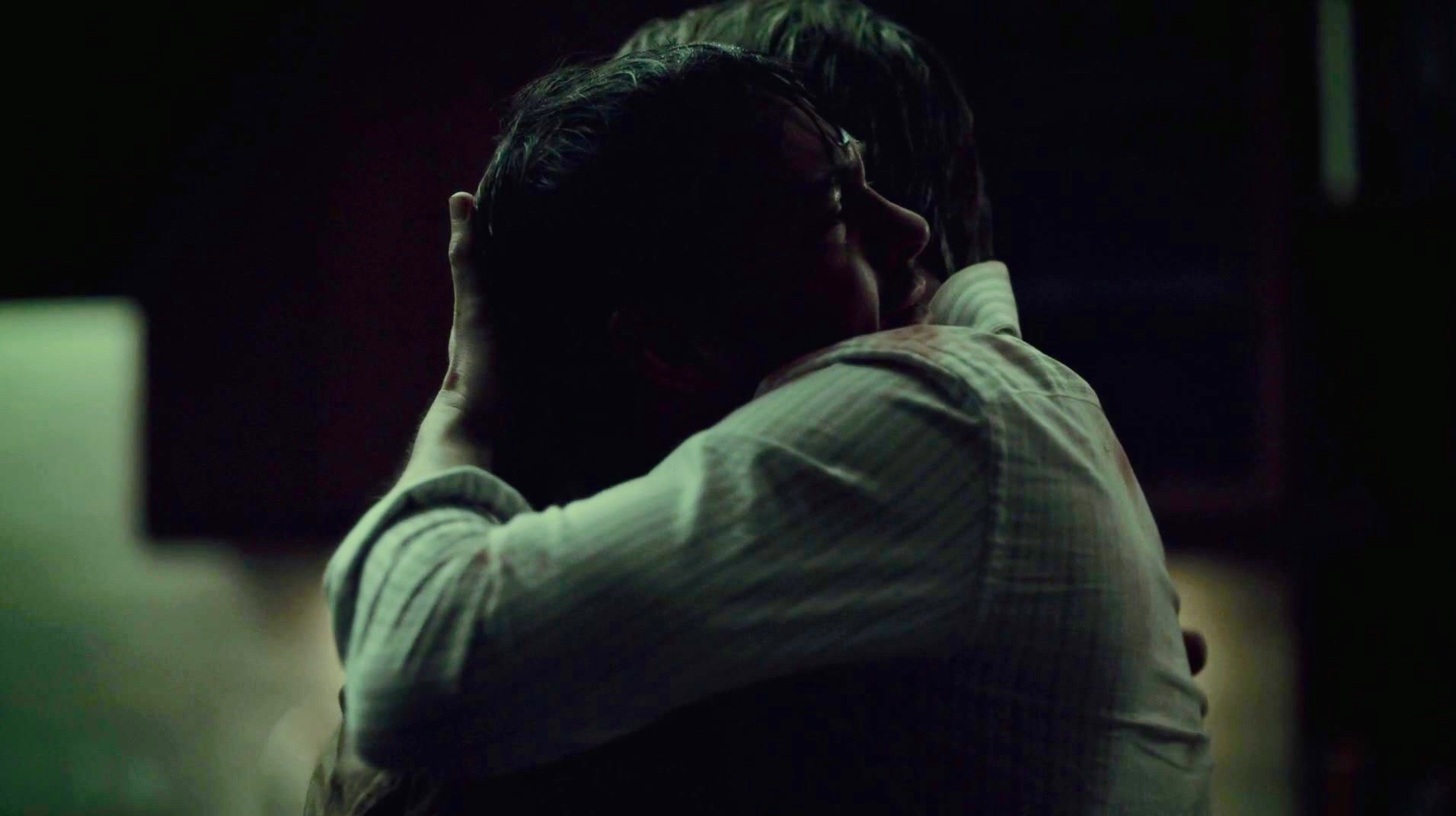 Everything is terrible. Hannibal has been cancelled. There’s no sugar coating it, but if you need something to keep you busy in this time of turmoil Angel has some handy tips on what you can do to help #SaveHannibal. Personally I’ll just be crying into some wine and watching the final 10 episodes hoping Netflix employees don’t want to be cannibalised.

Okay so the Sony Hack – aka proof that Hollywood is THE WORST – revealed that Peter Parker/Spider-Man would never be anyone other than a straight white man. But just because the movies are still failing at the whole diversity thing doesn’t mean their comic book origins are. Over the weekend we found out that Miles Morales will officially be replacing Peter Parker as Spider-Man in the main Marvel timeline. Maybe in like 50 years the movies will finally catch up, until then we have to put up with Ant-Man.

Ugh I am still so mad at Marvel for making me watch Ant-Man. They are taking advantage of my fannish devotion because of course I’m going to see it, but that doesn’t mean I’m going to like it. (Like that time everyone went to see Jurassic World even though it definitely did not live up to the hype).

@CaptMarvelNews So hard to go, but it’s time.

What if Ramsey Bolton was a good guy? (via Mashable)

Alan Rickman on Helium! (via Buzzfeed)

Warning, the trailer for this documentary on Malala will make you cry.

Finally if you have not read Channing Tatum’s reddit AMA then you are doing yourself a disservice because it is even better than any of your wildest fantasies.

Previous:What can we do to #SaveHannibal ?
Next: Game of Thrones Season 5 vs. A Song of Ice & Fire: Round Three