There’s a new Avengers: Age of Ultron Tv Spot, and they actually let Hawkeye talk in this one! As if that wasn’t enough, it also involves Captain America flipping a motorbike over his head and throwing it, and the Avengers actually have some personality in this one, too, which is nice. If we got another one of those serious Transformers-wannabe trailers I would have been pretty disappointed…and it’s really hard for The Avengers to disappoint me.

As if the whole Steve Rogers tossing a motorbike wasn’t upsetting enough, Sebastian Stan decided he should post a screenshot of his Winter Solider playlist on Instagram. I like to think that he doesn’t understand the massive fangirl breakdown he causes, but honestly? I think he did it on purpose. Shame on you Sebastian, this is more than my poor fangirl heart can handle!

Steve Morse – Another Brick In The Wall (Part 1) all in all brings on a Civil War. #thelifestoryofbuckybarnes

This is the result:

THIS IS NOT A DRILL: the Deadpool movie is actually, like, real, like, happening right now – as teased with tweets from the film’s stars, Morena Baccarin and Ryan Reynolds! I AM SHOUTY LEVELS OF EXCITEMENT ABOUT THIS! Also how perfect is Ryan Reynolds’ tweet? So perfect.

In case you didn’t notice, Morena Baccarin’s tweet totally revealed who she’ll be playing in the movie. She’s Vanessa, aka Copycat! She’s a super damaged lady (seriously, this girl’s got issues) who can shape shift! She can also copy the powers of other mutants. She’s pretty cool.

The Iron Throne was airlifted into the Tower of London and THERE’S A PICTURE! (via The Mary Sue)

There’s been a special delivery at the Tower ahead of tonight’s Game Of Thrones Season 5 World Premiere #GoTAtlantic pic.twitter.com/nBiI2KT18t

OMG Orphan Black: The Card Game is coming! According to the Hollywood Reporter, IDW Games is launching a new Orphan Black-themed game! The game will “allow players to join one of three factions — Proletheans, Neolutionists, and Bird Watchers — and attempt to add others to their teams.” I am so ready to play that game.

The Mary Sue interviewed Rinko Kikuchi and here’s what she had to say about the Pacific Rim Sequel: “It does appear that the director has some ideas for a sequel. I’d be interested very much in working on a sequel, but there’s really nothing I can say in any specific terms.”

There’s just over a day left to contribute to Leviosa 2016, a Harry Potter Convention in Las Vegas! It’s described as a “return to the smaller scale, academic-fannish Harry Potter conference model, expanded to include a focus on YA Literature, writing/fan creativity, and multi-fandom interest.” Check out the website for more information or just go ahead and donate now.

Squee The Fangirl Documentary Project is currently fundraising for post-production funds. According to their GoFundMe page, they need $3000 to pay their editor and buy an additional drive to make the whole process a little faster. Squee aims to explore the truth about fangirls, and it features interviews with some of the many intelligent and interesting women who identify as such. Find out more about the project at their Tumblr and donate to the fundraiser here. 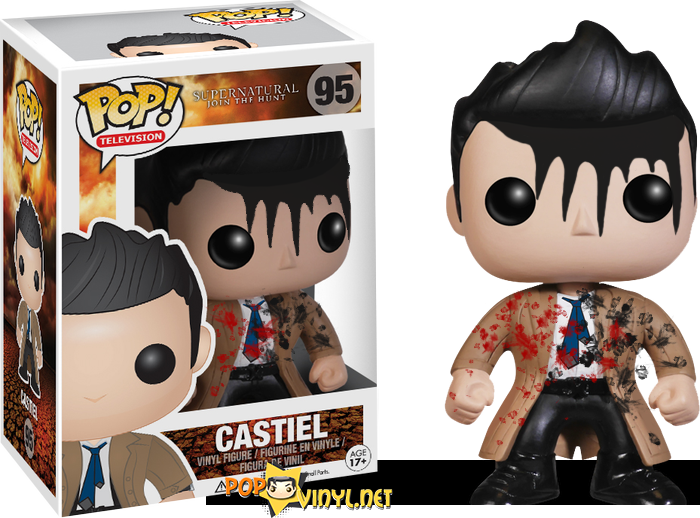 The Paper Towns trailer is here!

BEST NEWS EVER! You can now listen to that damn catchy theme song from Unbreakable Kimmy Schmidt (also “Pinot Noir” because hell yeah). (via Hypable)