FEELINGS Daily: So Many Spider-Man Rumors and Natalie Dormer is Making Out With Everyone! 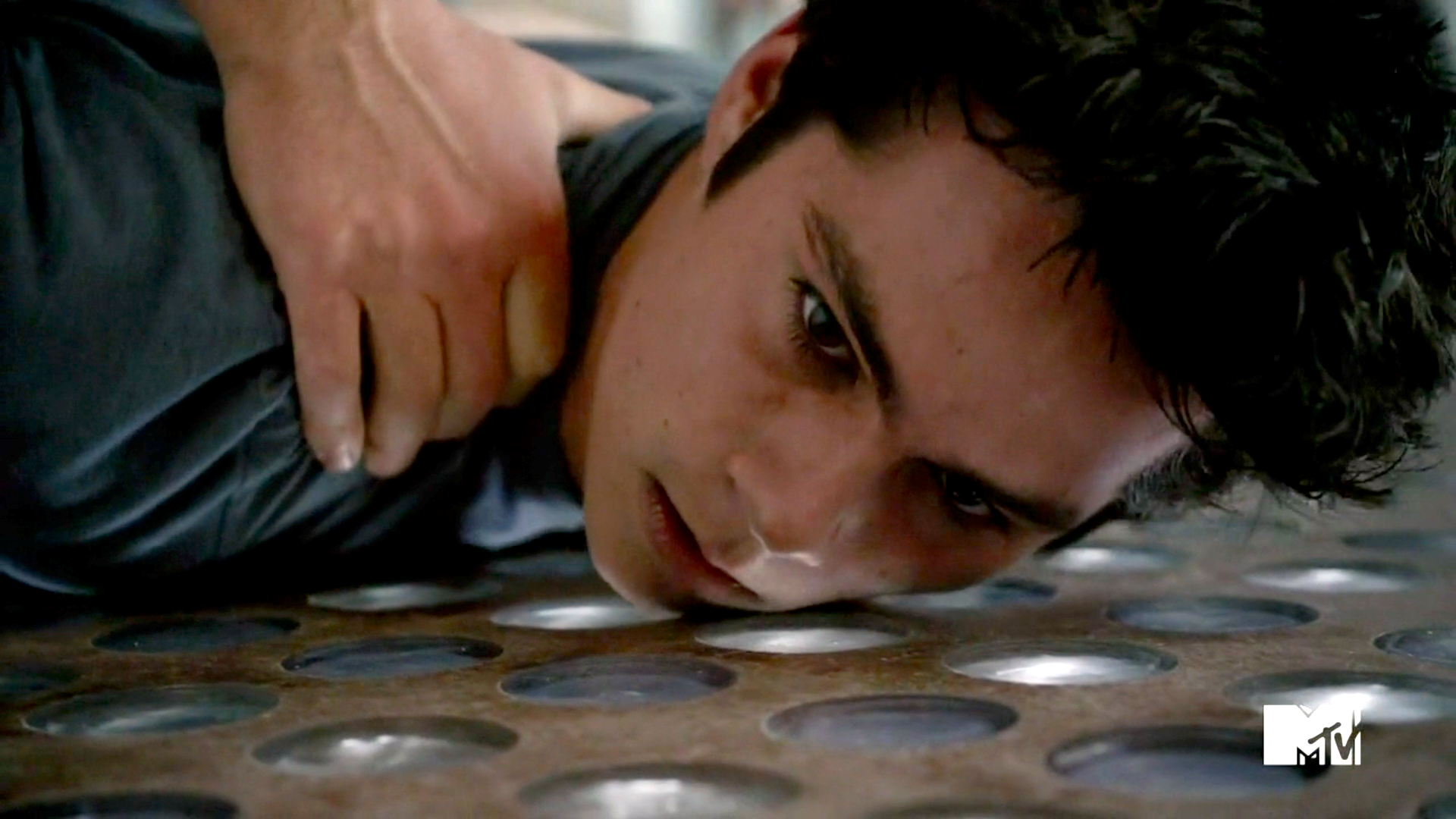 It’s hard staying up to date with everything that’s happening in the fangirl world. I know because a number of you have lamented to me about the amount of time it takes to troll through all your social media accounts just so you can join the conversation. Well, worry no more because The Geekiary has got you covered. FEELINGS Daily is a new daily column featuring everything that gave us FEELINGS in the last 24 hours. This is our first column so as always, let us know if you’ve got any suggestions or you know, just write a passive aggressive tweet about it. Whatever.

All right, so the biggest news is that all kinds of rumors have been flying around about the new Sony/Marvel Spider-Man collaboration. According to the Latino Review, “Drew Goddard will not only direct the new Spider-Man film but he will also write it.” You might remember Drew Goddard as one of the men responsible for the awesome Cabin In The Woods, so naturally people are pretty happy about the possibility of his inclusion. I think ScreenCrush said it best though: “Give him the power; he should be more than up to the responsibility.”

Don’t break out the champagne or pitchforks quite yet though because a representative for Drew Goddard reached out to Comic Book Resources and “denied Latino Review’s rumor that he will write and direct Sony’s next Spider-Man film, stating Goddard ‘hasn’t met on the title yet.’” That said, both Deadline and The Hollywood Reporter said that he was in talks, and the representative didn’t rule out the possibility of future discussions. So who knows?

The other big Spider-Man rumor being thrown around is that Teen Wolf’s Dylan O’Brien has officially been cast in the role. Comic Book Resources reported that “according to a Reddit user known as ‘redditleaker23456,’ Sony has found their new Spider-Man in the form of Teen Wolf actor, Dylan O’Brien.” While a reddit user is not usually a reliable source,  according to MoviePilot.com believes it’s “75% likely to be true, given the circumstances. Those circumstances happen to be that the guy who reported this is also the same guy who reported the Sony leaks about Spider-Man joining the MCU (which turned out to be true, btw).”

While Dylan O’Brien is a fantastic actor, this rumor is rather unsettling since last week the word was that this incarnation of Spider-Man would not be white. But if it had to go to white guy, they could do worse than Dylan O’Brien, but that could just be my proud mamma feelings coming through, having followed Dylan’s career since he was the breakout star of Teen Wolf Season 1. Whatever happens, it seems the fangirls are readying their opinions.

“I don’t even care, I’m saying it: if Dylan O’Brien is actually the new Spider-Man it’s going to fuck with my MCU experience in so many ways.Like in some distant level, I’d be happy and proud or whatever, but the overwhelming majority of my feelings are utter do not want.” – @nataliefisher

“I know some people will hate having another white Spider-Man. But if it ends up being DOB I will see that shit 8 times in theatres. Like, no absolutely, they should use the chance to have a POC Spider-man (or a female one), but I just really love DOB and…yeah. I saw The Internship TWICE in theatres, I am totally here for DOB as Spider-Man.” – @jamiesugah

While we’re in the Marvel Cinematic Universe let’s talk about you spending a night with Robert Downey Jr. Because that is a possibility. Marvel is partnering with charity network Omaze – for a competition that gives someone the chance to attending the Avengers: Age of Ultron Premier with Iron Man himself, Robert Downey Jr. To enter, all you have to is donate $10 to the campaign with all proceeds going to the Julia’s House children’s hospital. If that doesn’t convince you, check out RDJ’s video invite because brill.

Without a doubt the best thing – in my subjective experience – that happened today was Hozier’s new music video starring the queen of the geeks Natalie Dormer. The single is “Someone New,” and the video features Natalie Dormer making out with a bunch of strangers. I know what you’re thinking? But yes, it is as amazing as you might imagine.

Paradox! One Supergirl met another feat. Melissa Benoist and Helen Slater (via Twitter): 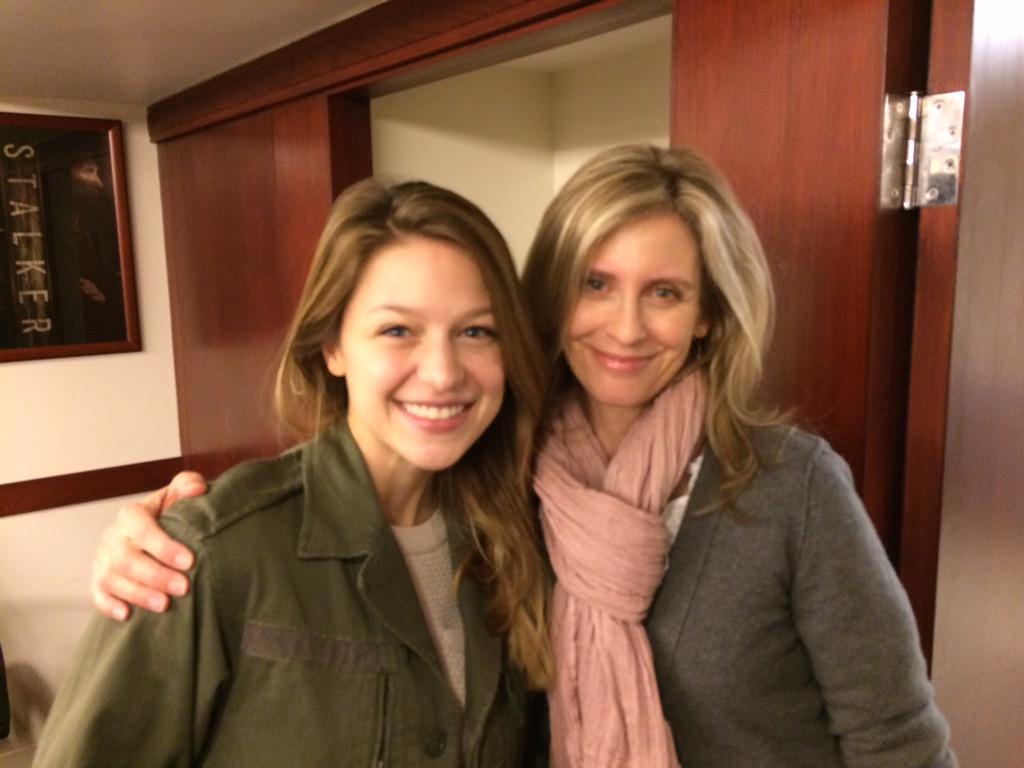 This Bisexual!Captain America inspired T-shirt is amazing! Buy it here. (via samsteved) 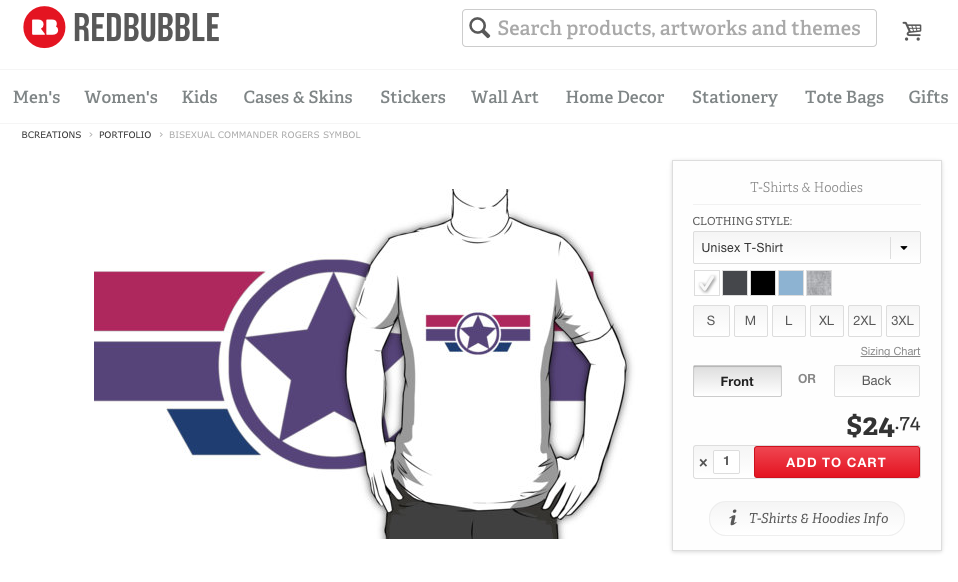 We finally have all the Avengers: Age of Ultron posters but let’s be real, these are the only two that matter. (via DenofGeek) 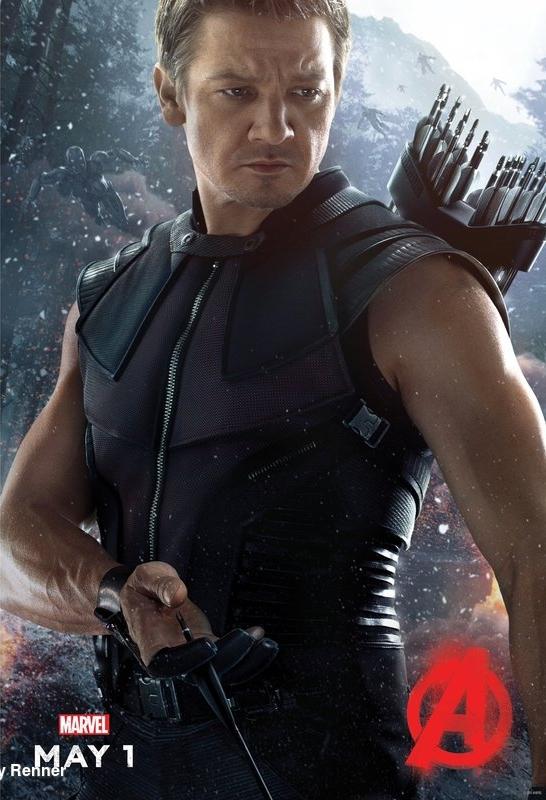 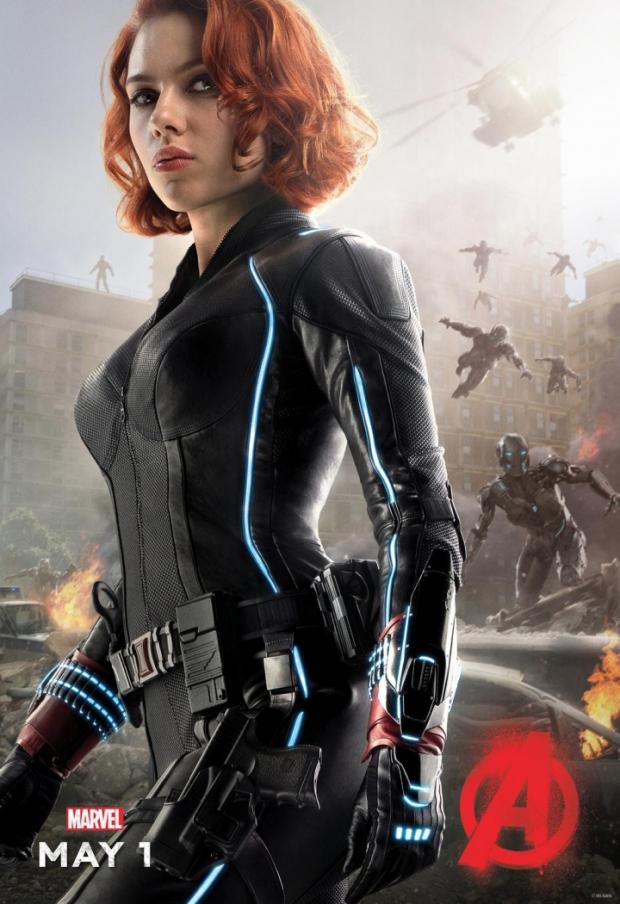 That’s about all the FEELINGS we can handle in one day! If we missed something feel free to comment! You can comment about other things as well. Like how do you feel about the possibility of Drew Goddard taking charge of the latest Spider-Man reboot? Or what about Dylan O’Brien as Spider-Man. Are you here for it? And is Natalie Dormer the hottest person ever? Join the conversation below.