FEELINGS Daily: ALL the Trailers, Orphan Black, Community and More 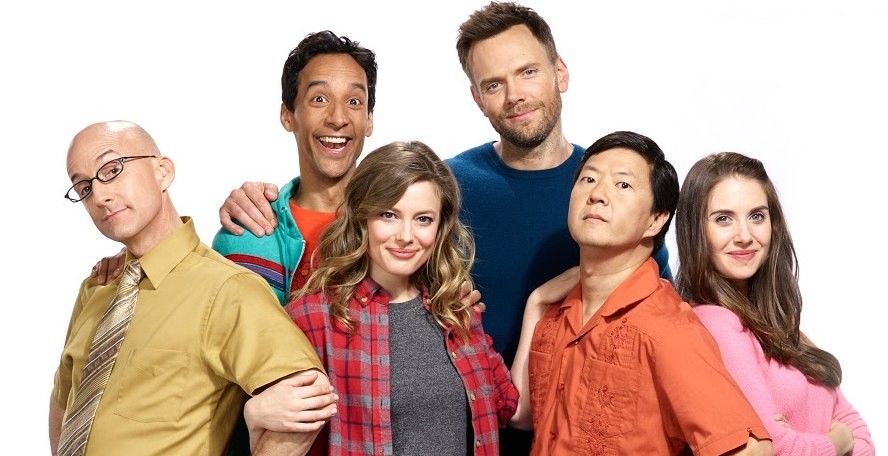 Did you know how many things I fangirl about on a daily basis? A lot. More than is probably healthy let’s be real but that is my lot in life and the least I can do is share my obsession. Today: Will the Spider-Man speculation ever end? Is Captain America the hottest ever? Can you handle all these awesome trailers? Seriously can you? Because I can’t. And now they’re saying a new Avengers: Age of Ultron is trailer is coming. My fragile fangirl feelings cannot handle this. I hope yours can.

Yesterday the Internet was wildly speculating that Drew Goddard would be writing and directing the upcoming Marvel/Sony Spider-Man reboot. Today the focus is on the Russo brothers. Joe and Anthony Russo – known for making the forever brilliant Captain America: The Winter Soldier – have, according to Variety, signed a three year first-look deal with Sony Pictures. This has lead to speculation that they might take charge of the newest Spider-Man.

I love the Russo’s because they gave us the perfect Captain America and I will be forever grateful for that but to be honest I really don’t care about Spider-Man. Sure if he makes a cameo in Captain America: Civil War that would be cool but every time we talk about the latest Spider-Man reboot all I can think about is that Captain Marvel got pushed back and we still don’t have a Black Widow movie. I WANT MY BLACK WIDOW MOVIE DAMMIT!

While we’re in the Marvel world, in yesterdays FEELINGS Daily I said that the only two Avengers: Age of Ultron character posters that mattered were Black Widow and Hawkeye but I was wrong because today we got Captain America. Woah! 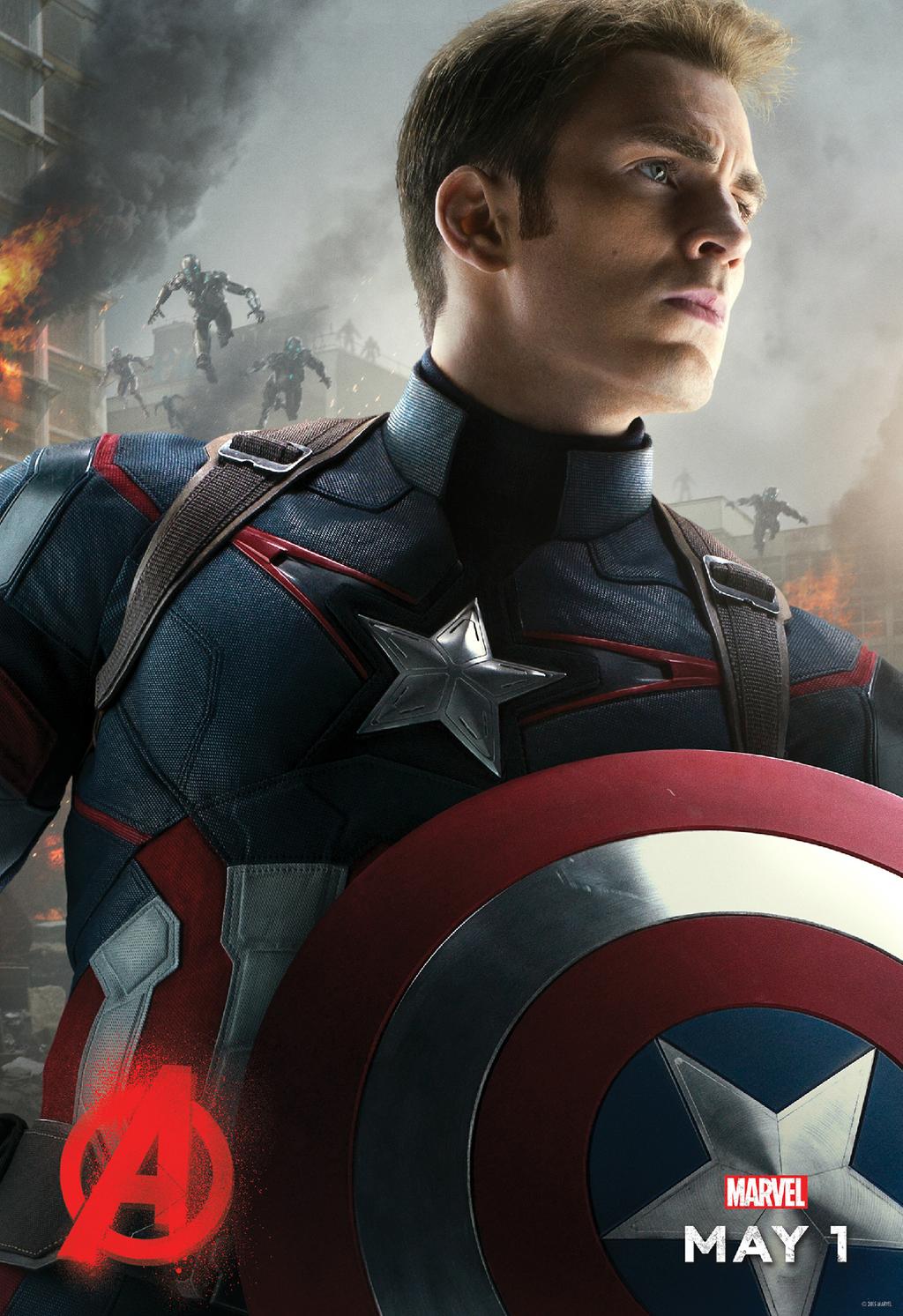 Did I overwhelm you with FEELINGS? Here have a picture of Jared Padalecki wearing a t-shirt with Jared Padalecki on it – It’s like Padalecki-ception. Also you can buy the t-shirt for the charity of Jared’s choice – “To Write Love On Her Arms” – at Represent.com. 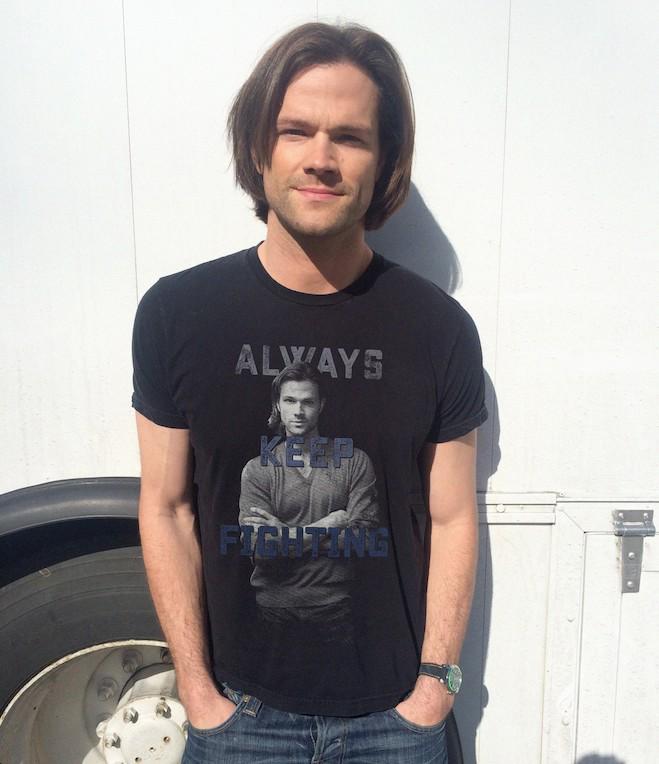 Previous:FEELINGS…with The Geekiary: Con Nooga 2015 Edition
Next: Gotham 1×18 Review: Everyone Has a Cobblepot