FEELINGS… with The Geekiary: Ep. 2 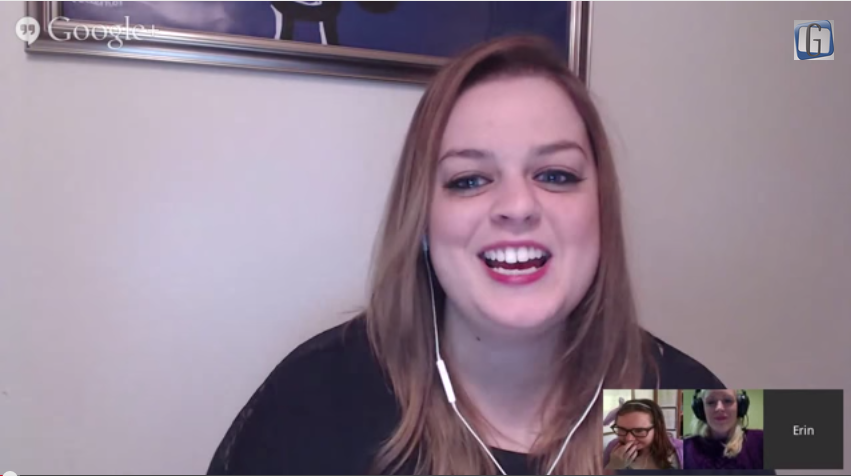 Three girls from The Geekiary have a lot of feelings, this is where they webcast about them. Erin, Tara and Von (aka Undie Girl) will be hosting “FEELINGS” the last Thursday of each month, to discuss recent new episodes of our favorite shows, upcoming movies, convention plans, and more. This months topics include: The Walking Dead, Vikings, Marvel’s Agent Carter, Jupiter Ascending and Fifty Shades of Grey.

DISCLAIMER: We would like remind all of you that the views expressed on this webcast are those of the hosts as individuals and do not necessarily represent The Geekiary or the webcast itself as a whole.

The next episode of FEELINGS… with The Geekiary is a special celebration for our Indiegogo backers. That’s right we will be getting drunk live on YouTube!