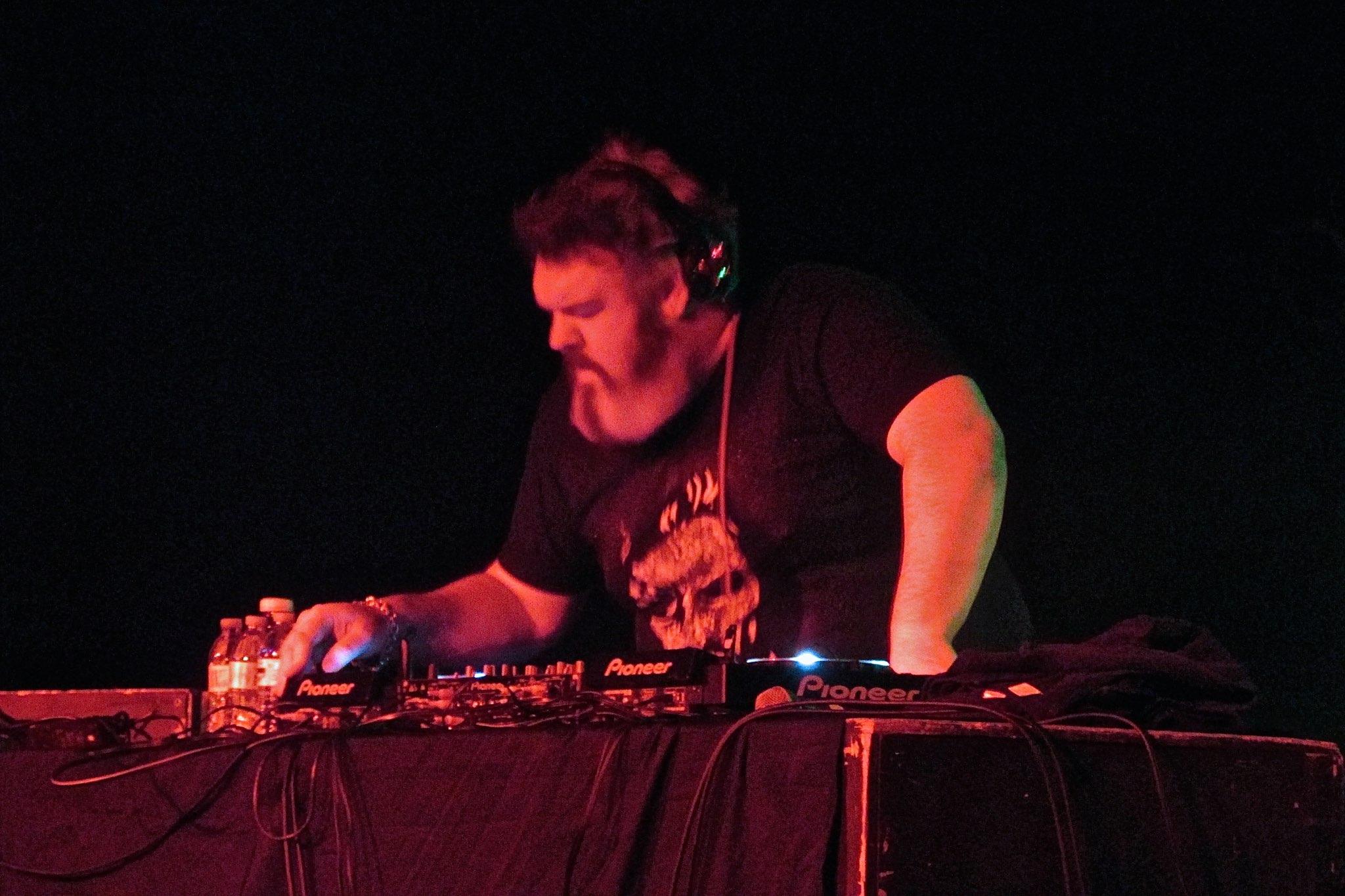 Maybe I’m just biased because I don’t like Valentine’s Day, but I honestly can’t imagine a better holiday on which to host/attend a Game of Thrones-themed event. I’ve been excited about Rave of Thrones for quite some time, and I was not disappointed!

In fact, the only “complaint” I have (if you can call it that) is that there weren’t many people wearing costumes/cosplay…and I swear I’ve seen pictures of other Rave of Thrones nights that had tons of people dressed up. Come on, Atlanta, you can do better than that! 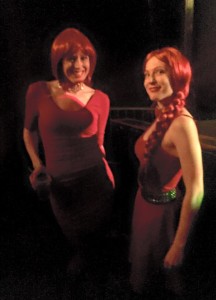 Masquerade was certainly an interesting venue for Rave of Thrones, as it’s in an old warehouse. I’d never been here before but it was very open, with a huge dance floor and a great bar and security staff. (Seriously, everyone there was *so* nice!)

My friends and I arrived around 9:30, and the opening DJ played until 10:30, which is when Kristian Nairn took the stage. He played until midnight, and it was thoroughly enjoyable – he was involved with both the crowd and the music, and even played a mix of the Game of Thrones theme, which of course everyone loved. I only wish the night could have lasted longer!

After the show, I was able to meet with Kristian backstage for a quick photo op and to ask just a couple of questions. I polled my friends when I found out that I would get a chance to do so, and of course the most popular suggestions were questions about his time on Game of Thrones. 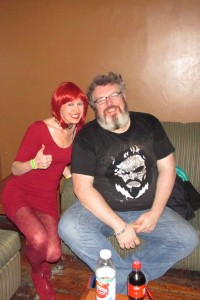 Tara: What character do you most identify with, outside of Hodor?

Kristian: I think I identify with…Varys…I think if I was in his situation, I can relate to how he sort of…he tries to be friends with all sides, he’s very intelligent…he likes to play the system.

T: What House do you think will win the Iron Throne in the end?

Kristian was incredibly friendly and I enjoyed the time I got to spend speaking with him, no matter how short. He’s a busy man, after all – there are plenty more Rave of Thrones tour stops on his schedule. I highly suggest checking out the official website to see if this fun event is coming to your area.