Shipping polls are difficult.  Having to end things early because of botting debacles isn’t fun and we regret having to do that.  We’ve listened to feedback and took action when commenters had concerns, but none of that was enough to appease voters.  We put anti-botting measures in place, but that caused anger because one pairing was ahead at the time.  A few days ago we asked if Doccubus and Faberry wanted to reset and start over from zero with anti-botting measures in place.  That was rejected.  Then this morning we asked if they wanted to end it early and have a tie, reject both top ships, or to continue voting.  Surprisingly the rejection of the two top ships and crowning the third place pairing as the winner was what won that poll, which also caused a lot of outcry and concern, especially from the ships that worked tirelessly for days to maintain the top two spots.  We’ve received over 900 emails about this poll alone, many of which were very angry and often resorted to personal attacks, so it obviously upset a lot of people.  That was never the intention of this poll.  The intention was to celebrate love and female relationships, but instead it turned into anger, frustration, and multiple cases of possible carpal tunnel syndrome.  That was never our intention (well, maybe the carpal tunnel syndrome).  That wasn’t what we are going for.  But that is what happened.

So what can we do here?

The best option is to honor everyone.

First I want to honor Doccubus and Faberry for their very obvious determination in winning the top spot.  You love your pairings.  There is no doubt about that.  You are passionate and determined and anyone who says otherwise have obviously never had to face you in a competition.  Near the end you began to see the parallels between your ships (blonds that went to Yale, etc) and that was truly what this poll was about.  For those that participated for the love of their pairing and expressed that love so passionately in the comments, thank you.  You’re why we did this. 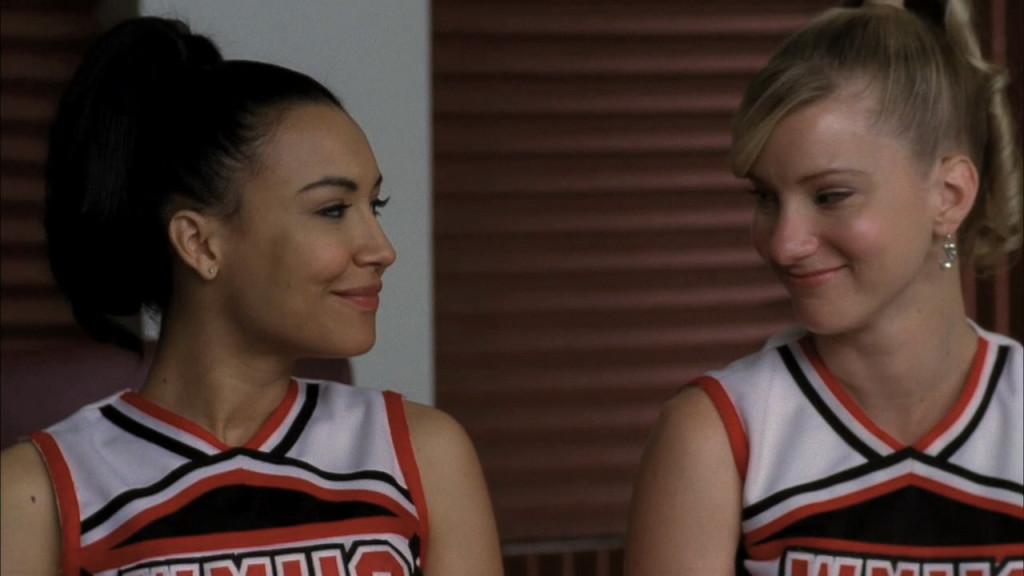 We also want to honor Britanna, who voted to eliminate the top two ships and take first place.  While this vote was upsetting to many people, we did offer it as a choice and it did technically win.  While the decision to do this caused a lot of anger, we aren’t going to back out and not give them a mention.    They worked hard, too, and had nearly 10,000 more votes than the 4th place winner.   They deserve respect for their power. 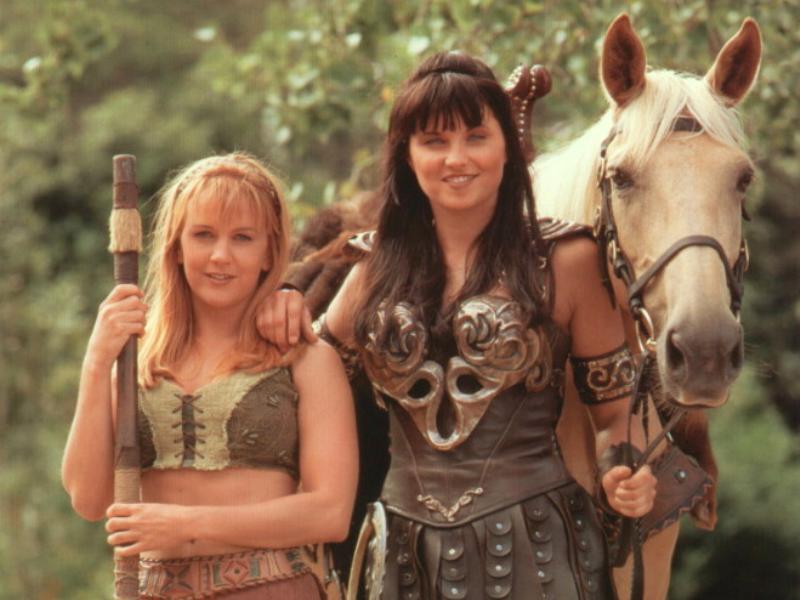 And speaking of the 4th place winner, we can’t help but mention the fact that Xena hasn’t been on the air in over a decade and they still managed to make it into the top 4.  Though they had no part in the final polling process that led to this early close, it felt wrong to not pay them respect where respect is due.  They are one of the oldest femslash pairings and yet they remain strong and compete with these heavy hitters even today.  It’s incredibly impressive and we’ve got to give them a round of applause.

Is this going to please everyone?  No, absolutely not.  We expect angry comments and frustrated emails with excessive amounts of exclamation points and attacks to be rolling in any moment.  But there was just not going to be a resolution that pleased everyone so we are doing what seems fair for the most people involved.  We won’t be holding a shipping poll for a while, but we will continue to celebrate our favorite queer pairings just like we have been since this website was founded.  Queer representation and female relationships in the media are very near and dear to our hearts.   We are very passionate about it.