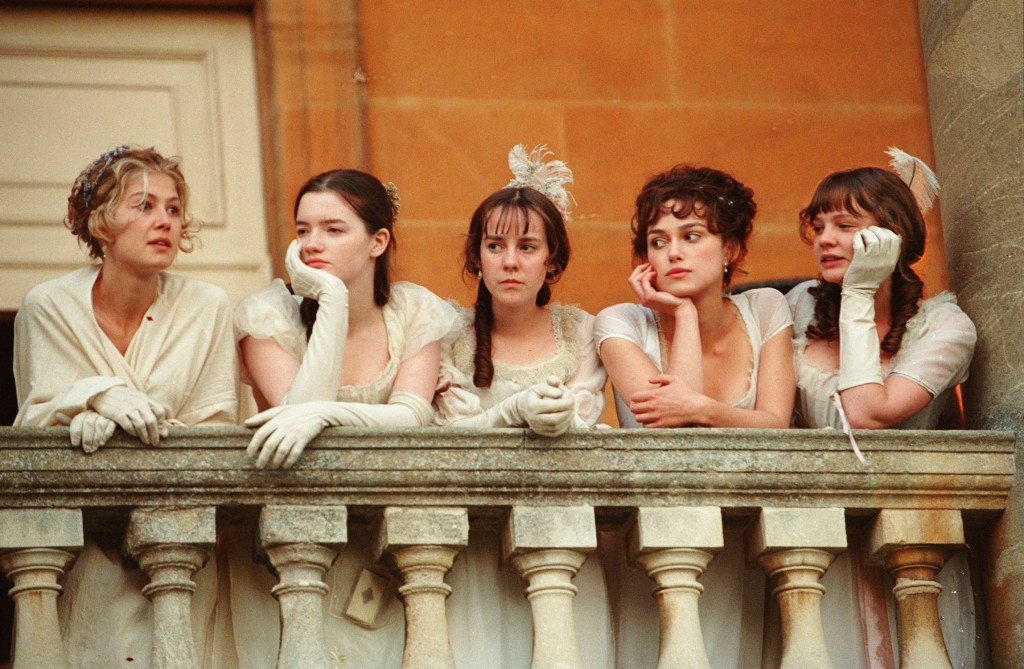 In honor of International Women’s Day, I thought it would be fun to look back on all of the female-led films and pick out my top five ensembles. Criteria for this list consisted of a primarily female cast and a plot that focused at least as much on family and friendship as it did romance. When you take those factors into consideration, the list of eligible films is depressingly short, yet full of quality performances. So, here we go, in no particular order, my top five favorite female ensembles. 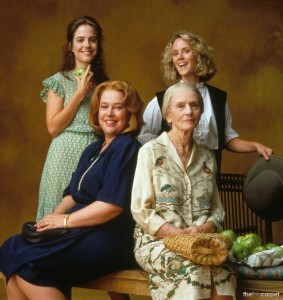 For all that this movie makes me sob uncontrollably, it is still a powerful example of how strong female friendships can often feel like family. Whether it’s Evelyn (Kathy Bates) inviting Ninny (Jessica Tandy) to live in her home, or the lengths to which Idgy (Mary Stuart Masterson) would go to for Ruth (Mary-Louise Parker), the relationships between the women in this film are amazing. Plus, if you don’t cheer when Evelyn rear ends the car in the grocery store parking lot, you are made of stone. 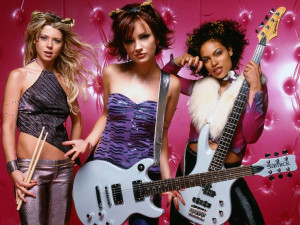 Featuring a fairly rocking soundtrack and a wonderfully over-the-top Parker Posey as the villain, this movie is ridiculous in the best way. It’s totally aware of itself, and there’s plenty of breaking the forth wall, but it’s the friendship between Josie (Rachael Leigh Cook), Val (Rosario Dawson), and Melody (Tara Reid) that saves the day. Literally. Somewhere in there is a lesson about how friendship is more important than success, too. 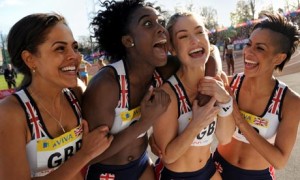 I love sports films, and there are so few female-centric ones, so it’s nice to find a movie that’s actually about a women’s team – as opposed to a woman competing in a solo sport (like tennis, or figure skating). The main focus is on the relationship between rivals Shania (Lenora Crichlow) and Lisa (Lily James) as they must work together on the British women’s relay team. The team is everything in this movie, because if they don’t get along, they don’t win.

One of the best things about the Barden Bellas is how diverse of a group they are. It’s not just how they look, but personality-wise as well. The main conflict in this film isn’t between Beca (Anna Kendrick) and her love interest, but Beca and Aubrey (Anna Camp), as they try to put together a winning acapella routine. It’s about compromise. It’s about opening yourself to new experiences. It’s about realizing that you don’t know everything. And it ends with an awesome musical number. 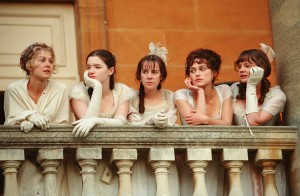 Yes, the romance between Elizabeth (Keira Knightley) and Darcy is important, but it’s just as important as the relationship she has with her sisters, particularly Jane (Rosamund Pike), and her best friend Charlotte (Claudie Blakley). The dynamics of the Bennet family feature prominently, and it’s obvious that the sisters care a great deal about each other, regardless of how they may act.

What are your favorite female-led films?