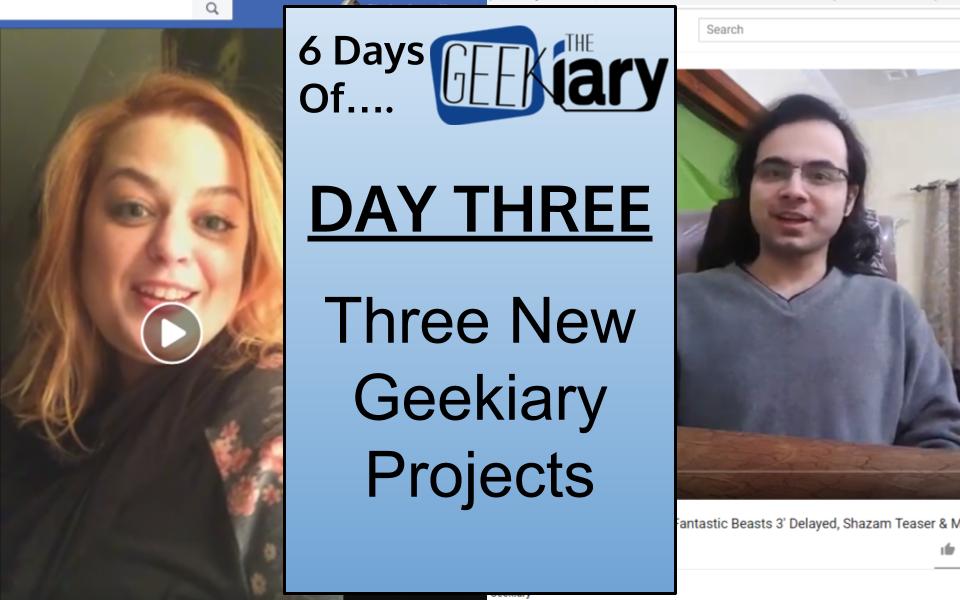 To celebrate our six-year anniversary, we’ll be highlighting things that matter most to us here at The Geekiary.  We’re heading into Day Three – 3 New Geekiary Projects!

We’re a busy crew here at The Geekiary.  We have two ongoing webcasts (FEELINGS… with The Geekiary and The B*tching Dead), a book, a podcast, and several ongoing series.  But we’ve got more on the way!  Because we can’t control ourselves, apparently, and like to take on far too many projects.  Anyway, if you’re looking for more awesome Geekiary content, check out these three new projects!

Described by host, Farid, as follows:

“A quick round-up of the latest geek culture news covering TV shows, games, movies, comic books, and more! You can expect 2 or 3 episodes a week talking about the stuff we are fans of and geeky occurrences we think you should know about.”

Farid’s got a few episodes up on our YouTube channel already.  Check it out and subscribe to us! As many of you know, YouTube did that whole monetization restriction thing, so we appreciate each and every one of you who gives our YouTube a follow.

Here’s an episode to give you a taste of our new show.

Described by host, Erin, as follows:

“The Geekiary Review Briefs are a quick way to learn all about what Erin is watching: the good, bad, and extra good. She’ll give you a snapshot on what makes the show or film tick and if it’s worthy of your next binge.”

Erin has a few episodes up on our Facebook.  Check out her thoughts on Russian Dolls and go give our Facebook a like for more videos from this series!  You can expect frequent brief reviews regarding new shows that Erin thinks that you should check out.  And trust me, she knows TV well.

Described by host, Khai, as follows:

Ever miss a pop-culture reference that has everyone else in the room laughing? Do you find yourself Googling hashtags to figure out why a fandom is losing their minds on Twitter? Are you 100% not about admitting to your gate-keeping cousin Kevin that you don’t actually understand that game he’s obsessed with, but still need to fake it at Thanksgiving to keep the peace? This is the podcast for you! We can get you on The Nerdwagon with no binge-watching necessary. *Warning: you may get sucked into new fandoms after listening.*

In other words, The Nerdwagon talks about iconic storylines, major controversies, and fandom shenanigans in a way that’s approachable to casual fans while being enjoyable by die-hards. It’s exactly what the Doctor ordered to help fans stay on top of the fandoms they low-key follow so they can duck back in.

Day One: One New Convention We’re Excited About

Day Two: 2 Sequels That Were Better Than The Original 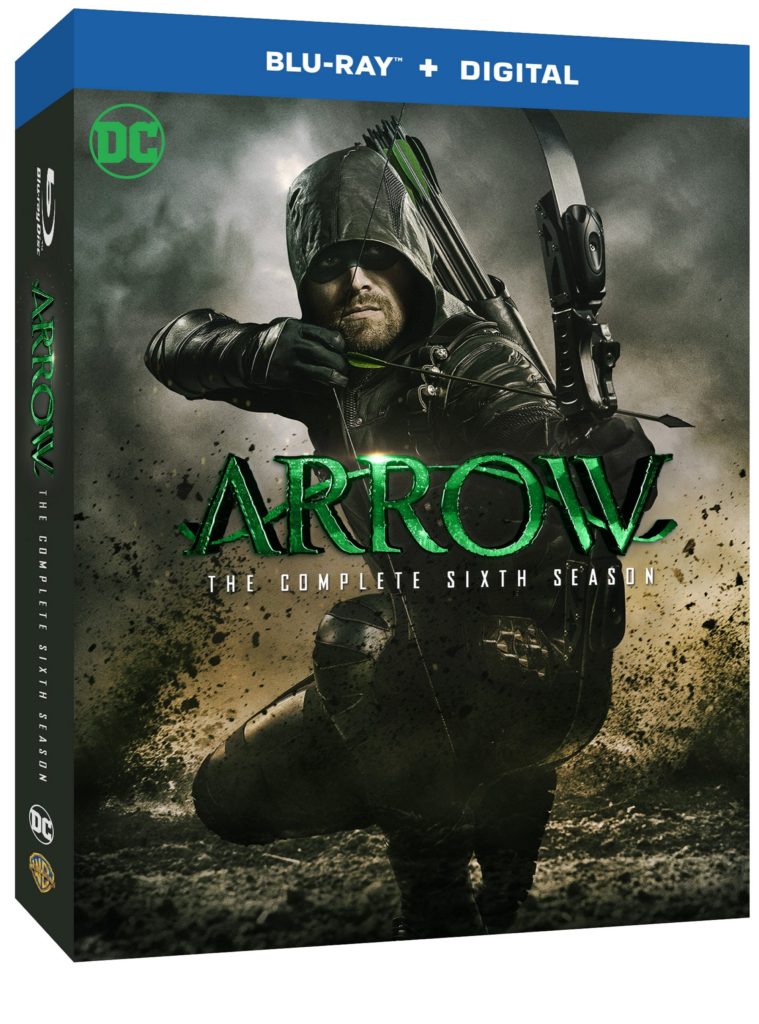 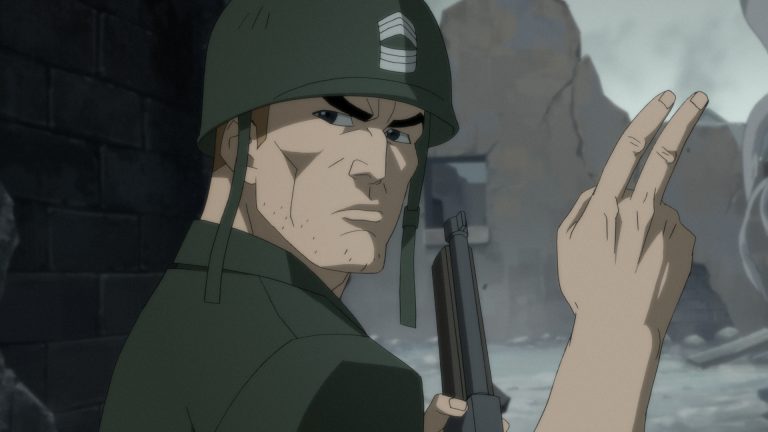 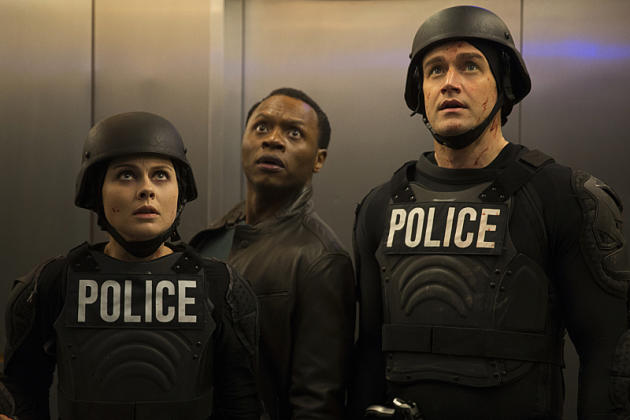