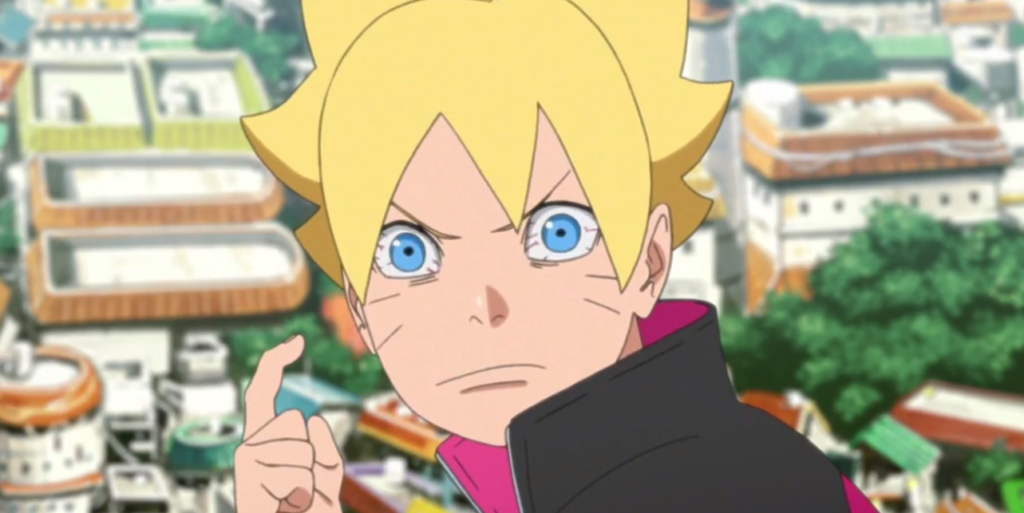 This week’s episode of Boruto gave us an interesting development. “The Ghost Incident” furthered the plot, but we’re still far away from knowing the antagonist’s identity.

Boruto, Shikadai, and Mitsuki have been cutting classes to solve the ghost shadow mystery. I liked how Boruto and Shikadia asked Mitsuki to submit their absence notes in “The Ghost Incident.” Of course, it didn’t work out as planned and Boruto and Shikadai had to face the wrath of their mothers.

“The Ghost Incident” also revealed Hinata’s parenting style. She doesn’t want to worry Naruto because he already has a lot to do as Hokage. But her not telling Naruto about what’s Boruto going through also increases the rift between father and son. Hinata loves Naruto too much. But her not wanting to hurt or worry him kind of makes her a bad mother. Even Shino advises Hinata to get Naruto involved in his son’s life.

I hope the writers allow Hinata to evolve and she figures out how to fulfill her duties as a mother and Hokage’s wife. Naruto himself also has issues as a father. He spoke to Hinata about not knowing how to interact with his kids because he was an orphan. There is no ultimate parenting manual out there and everyone just tries to do their best. I’m definitely looking forward to Hinata and Naruto figuring out how to handle their family.

The first half of “The Ghost Incident” was a bit boring. We followed Boruto and his friends as they saw how mail is delivered. But the pace picked up when Sai found out that Hashirama cells were involved in the current attacks. Senju DNA is the answer to everything in the Naruto universe!

As far as I can tell, someone is trying to harvest chakra to either create a weapon or summon something from an alternate dimension (which could be the weapon).

What did you think of Boruto this week? Did you enjoy “The Ghost Incident”? Let us know.