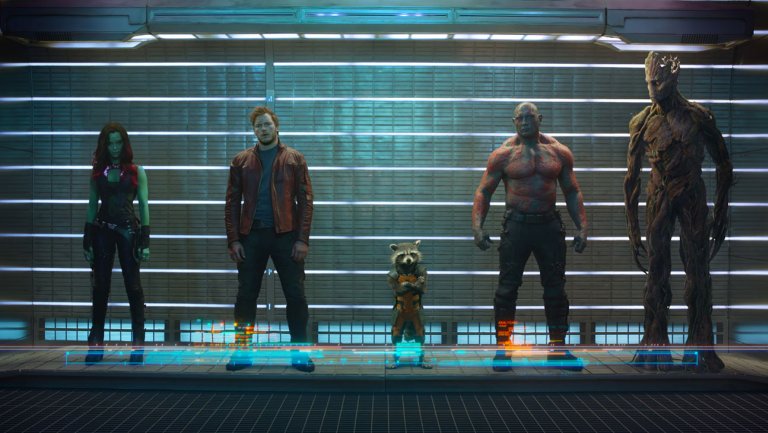 Last year, Telltale Games teased us with news that they were working on a game based on a Marvel film but wouldn’t say which one. A list of casting calls released by SAG-AFTRA organizers just gave us pretty solid evidence that we’re getting a Guardians of the Galaxy game.

Telltale games has a pretty entertaining resume of games: Batman: The Telltale Series, Tales from the Borderlands, Seven Days to Die, and more. Their games have a reputation for intricate storylines and timed in-character decisions that have serious consequences on later events. More than once I’ve been playing a Telltale game and been rushed into a decision with hilarious or frustrating consequences, just like real life. They’re good entertainment with great replay value. The Telltale combat system could work well with an ensemble team like the Guardians, too.

How excited should we be about this? Let’s take a look at what we know.

1) Telltale games has confirmed they are working on a Marvel game. This is from their blog last year:

“[W]e’re excited to reveal an all-new partnership with the incredible team at Marvel Entertainment. We’ll be teaming up on the development of an upcoming Telltale game series project set to premiere in 2017!”

2) The news came from a list of projects released by the voice actor’s guild during negotiations for better industry standards.

3) We can see the Season Three Walking Dead game listed here, which Telltale Games has already confirmed for release this month. That lends a lot of credibility to the claim that they’re working on the Guardians title.

4) This project is listed as not having a deal struck right now, so guild actors can’t work on this until the SAG-AFTRA strike is resolved. That sucks, but honestly I’m behind the guild on this strike. Voice actors need more protection to keep the people we love working longer. Read about the strike here if you’re curious.

If we’re right about this, we could have this game before Guardians 2 releases in May. We’ll keep you updated as we know more.

TOPICS guardians of the galaxymarvelsag-aftravideo games