Today I have Guy Ogan with me, the author of the enjoyable paranormal-romance vampire series Immortal Relations. Check out our exclusive interview with him below!

Tell me a bit about yourself.

I retired from the United States Air Force as a Major in 1988 and completed a second Masters Degree at Hardin-Simmons University while teaching psychology, sociology and counseling at two local colleges. Then I went to work for the Texas Department of Criminal Justice developing programs to help addicted inmates and as a Psychologist, retiring from them when my father passed away and my invalid mother needed my care. My wife, I and our three Pomeranians live in West Texas.

What made you pursue writing or did you always dream of becoming an author?

I had written a lot of articles in my younger years dealing with my love of long distance running as well as my interest in hot-rods and muscle-cars. I had also written a book on assessment and treatment of Attention Deficit Disorder while finishing my second graduate degree. I have to admit that I never thought I would someday write a novel, let alone a series. Then I found a photograph of my late father that proved something my mother had said when I was very young – that he had had an affair while stationed overseas. That is what spurred me to write Immortal Relations and it is incorporated, along with the picture, in the first two pages of the book.

What kind of books do you like reading? Do you have any favorite titles and/or authors?

Anything related to the military, be it history or combat scenarios. I also like to read other authors’ novels dealing with the supernatural (mostly vampires and some werewolves, but not much in the zombie genre). I have almost all of Tom Clancy’s outstanding novels and listen to them while driving on long trips as well as reading paperback versions. My favorite authors for vampire novels are Michele Drier’s The Kandesky Vampire Chronicles, Augusta Fern’s Morte series and of course my own series.

Your Immortal Relations series has both good as well as bad vampires. What was the idea behind making vampires ‘good’?

There are a lot of groups that get a “bad rap” because of the evil done by some of their members. When my first novel was reviewed by an editor he said I couldn’t have good vampires, that it went against the genre.  He had evidently failed to read anything after Bram Stoker’s Dracula because there have been a number of books where one or more of the vampires are not evil blood suckers; most noticeable of the recent past has been Stephenie Meyer’s Twilight series and the current series by Michele Drier, and Augusta Fern mentioned above. 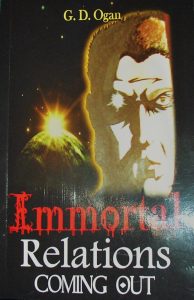 How is your paranormal-romance series different from the rest?

Most vampire books have human victims who are turned against their will into vampires, then these “new” vampires go forth and attack other humans. My vampires have, for the most part been changed that same way; however, rather than continuing the cycle of evil, they have decided to defend innocent humans from those evil vampires who attempt to attack humans. I’m credited with being the first to have my vampires owning funeral homes where blood from the deceased must be disposed of and replaced with a preservative fluid. The technique used follows strict funerary procedures, just adding a special anticoagulant before quick freezing the blood for future use at the Residency Coven (a large castle with a garage full of exotic sports cars – some vamps love to drive fast!) Another difference is that when Gary (still human) falls in love with Magdalena (vampire), he refutes the notion that all vampires are doomed to Hell. His logic is that since her coven is made up of those who were turned against their will and they resisted the natural call toward attacking others for blood (rather they obtained it from their funeral homes) and serving to protect humans from the evil type of vampires, they were no more doomed to Hell than any human was. As part of their efforts to protect humans, my good vampires help arrange military actions against large forces of evil vampires. One group of evil vampires seeks to steal nuclear and biological weapons to use in blackmailing human governments. There is an invasion of Siberia by Communist China seeking both the mineral riches as well as land for their burgeoning population. This pits two nuclear powers, The Russian Federation vs. China and in book two my good vampires must help thwart the invasion to prevent a nuclear war. There is even a new story about Vlad Dracula in book three, on how he was brought back “from the dark-side” by his new wife and became the champion of the good vampires.

Do you have any advice for people who want to write?

First, write what you know (or do the necessary research to intelligently address your subject). Second, don’t let anyone stop you from writing what YOU love, don’t write what others tell you should write. Certainly listen to constructive help in the technical preparation for publishing your work but don’t let them keep you from writing what you want to write. Realize that the percentage of those who actually make a living at writing is rather small and it may take many years of you doing the marketing, including blogging, before you gain any success.

Your thoughts on traditional vs. self-publishing?

When I wrote my non-fiction A.D.D. assessment book I went with what was then call “Vanity Publication” because it was fast and relatively easy and I felt the audience was somewhat limited. Trying to find a traditional publisher would have been too time consuming and I wanted to get the message out in order to help parents whose children were having difficulty. With my Immortal Relations novel, I knew it was a very unique story about good vampires protecting humans and fighting against not just evil vampires but human criminals, including politicians who sought to destroy the Constitution and Bill of Rights in order to enslave the masses. I recognized that the traditional publishing houses are not the friend of “unique” stories…they want only what they have always found sells. I believe this will spell the doom of these publishers as more and more writers bypass them in favor of organizations like Create Space who can provide a plethora of services to help make the writer’s book the best it can be, do it quickly and for a reasonable cost. Likewise, many people still like the feel of the printed book in their hands, but I’ve found that I’m selling 30 digital copies of each of my books for ever one printed copy.  As time goes on, I believe there will be fewer and fewer books that find their way into print. It is not uncommon today to find books that are sold only in digital format, not ever having had a printed version and I don’t see this reversing itself.

Any up-coming works we should know about?

I have the title and cover for my forth in the series, Immortal Relations – Revenge and I have the basic outline in my head. But I’m waiting for more readership to make going ahead financially viable. Plus I want to complete a small fictional “time-travel” story for my granddaughter who loves dinosaurs. If I like it enough to release it, it will be in digital format only.

You can get to know more about author Guy Ogan and his work by visiting his personal blog.

Have you read the Immortal Relations series yet? Do you like reading about vampires? Let us know! 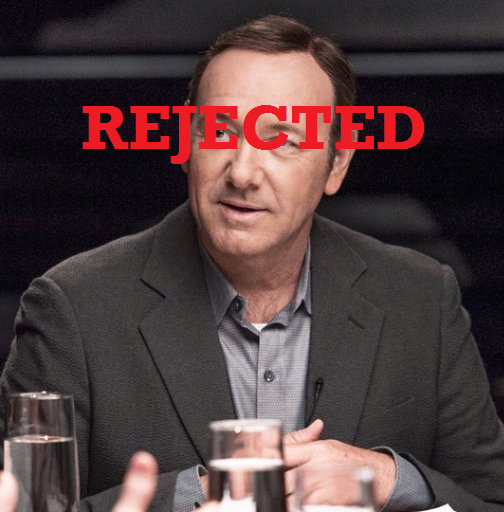 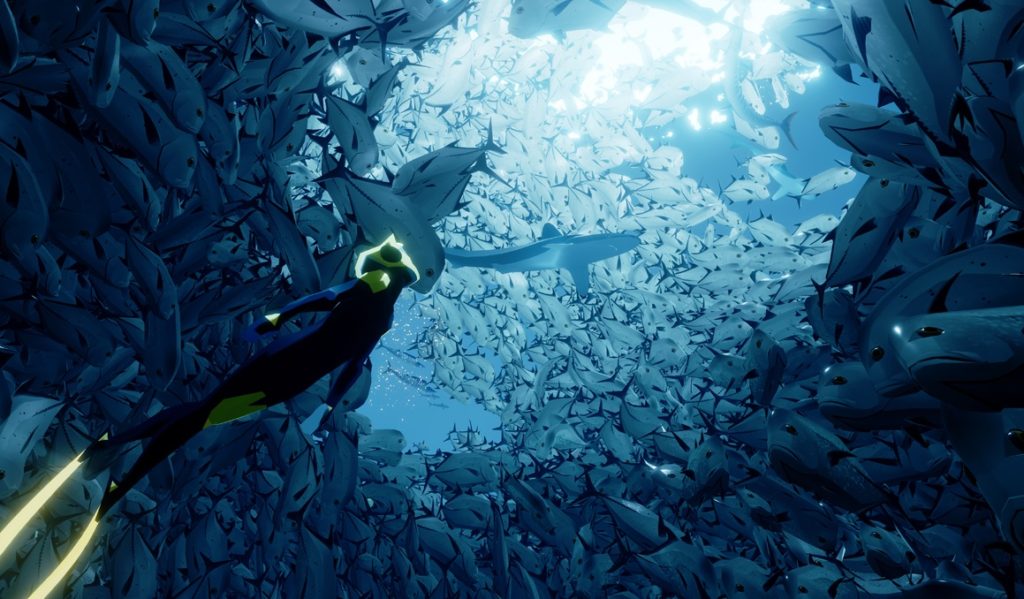