Wednesday Webcomics: Make a Deal with the Devil in “Soul on Hold” 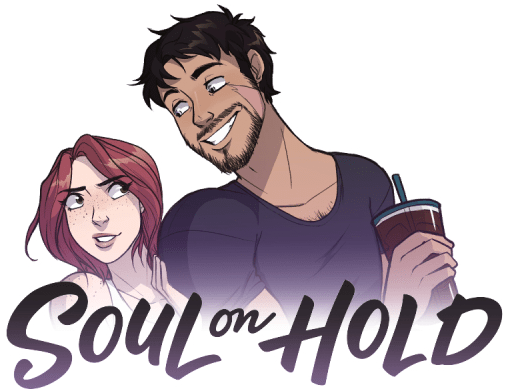 Nowadays it feels like the end of the world, so what better time to lose yourself in a webcomic? This week’s Wednesday Webcomic recommendation is Soul on Hold, about a young man who sells his soul to the devil to save his girlfriend, and it doesn’t go as planned. (Does it ever, when you’re selling your soul?)

Soul on Hold is the story of Ayden, a man who lives a pretty normal life as a private security guard. When he meets Maggie, the cute barista at his local coffee shop, he learns the truth about his dark secret. It turns out, the voice in his head is not madness, but demonic servant sent to collect his soul on his 30th birthday, a result of his having made a deal with a devil to save his girlfriend’s life when they were teenagers. (She died – again – a few months later.) Maggie, who suffers from the same fate, vows to help Ayden free himself before his birthday, which is fast approaching.

I started reading this comic when it was still in the “Discover” section, before it got moved to “Originals”. There were a few changes once the creator started reposting, but the general tone and art style is the same. I’ve mentioned before that I’m not a fan of horror, but this isn’t really horror. It’s more along the lines of Lalin’s Curse or Third Shift Society.

Yeah, some pretty gnarly stuff happens, but for the most part, the series is witty and irreverent. Ayden has a sarcastic sense of humor about his lot in life, but there’s no denying the overlying tension that accompanies the knowledge that he only has a little bit of time left. 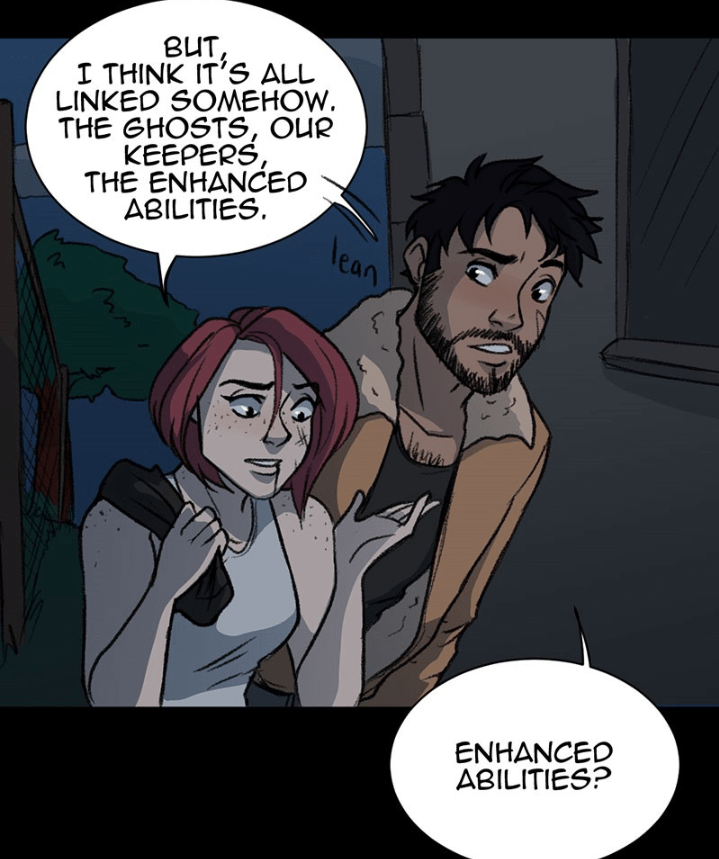 I really like this comic because it’s got a little bit of everything. It’s classified as Supernatural on Webtoon because that’s the genre of the main story, but there’s humor and mystery and action and romance as well. Ayden is every snarky male protagonist rolled into one, and Maggie is no slouch as a heroine. They both have a few badass fight scenes.

Not to mention, both are determined to figure out how to escape from their devilish deals (especially Ayden, who’s quickly losing time). And as it happens, shared circumstances and being in life-threatening situations leads to flirting and misunderstandings. (But don’t worry, communication is a thing!)

I’m very excited to see where this comic goes when it comes back from hiatus. I’m eager to know more about the Broker and the Curse Breaker and this whole demonic underworld that seems to exist everywhere. We’ve only just scratched the service of what is going on, so I can’t wait to learn more!

Soul on Hold by Austen Marie is hosted by Webtoon and updates on Wednesdays. It’s currently on hiatus as the creator gets ready for season two, so you have some time to catch up before new episodes start!

Previous:“Rick and Morty” Season 4 Returns This May with Final Five Episodes!
Next: “Check Please: Sticks and Scones” Review: These Are Tears of JOY, Y’all