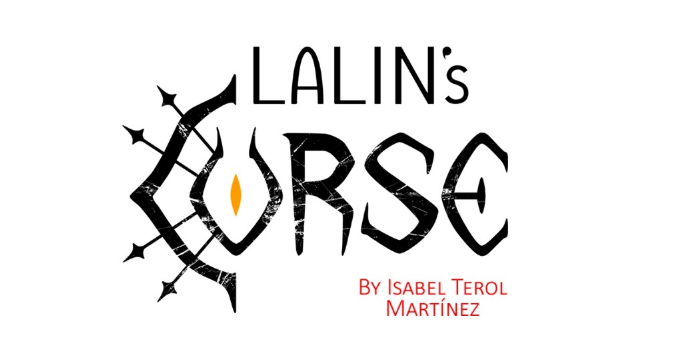 With Halloween just around the corner, what better reason to resurrect Wednesday Webcomics? If you’re looking for a cute comic to put you in the Halloween mood, check out Lalin’s Curse.

Lalin’s Curse is the story of a group of teenagers in a small town in Spain who, inspired by a paranormal television show claiming that their town is cursed, investigate the scene of a recent murder and stumble across something much larger and darker than they anticipated.

The main characters are a group of friends – David, Felix, Tobias, Eric, and Cody. David is a paranormal enthusiast and a bit of a conspiracy theorist. While wandering the woods, he finds a broken camera, which belongs to a journalist who was looking into the murder; the journalist appears on David’s favorite television show and says that a witness claims a demon is responsible, which prompts David and his friends to do a little investigating of their own. But soon, it becomes clear that whatever they think they’ve found is way over their heads. 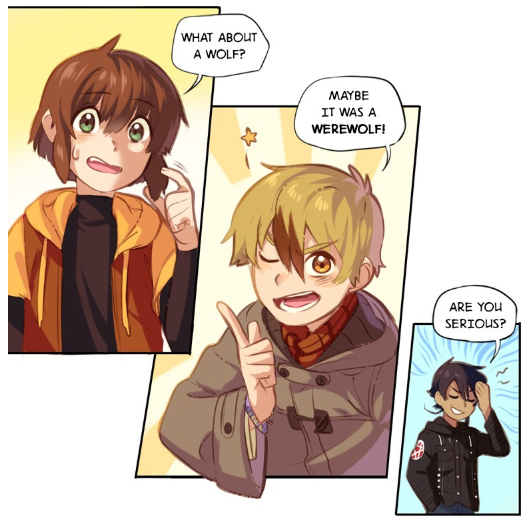 This is such a cute comic! I just started it the other day, so I’m not current, but I’m really liking the story so far. I’m from a small town, and we had our own creepy legends and stories, and my sisters and I definitely went poking around in the woods investigating random, abandoned cemeteries, so I fully relate to these kids and their curiosity. They have a solidly established friendship dynamic that is totally organic and realistic; each boy has a distinct look and personality and they mesh well and bounce off each other in a very believable way. (Also there is a dog! Coco!)

I really like the art style. The character design reminds me a lot of Castle Swimmer especially with the way the faces are shaped. There’s a good use of color and a good balance between the “serious” panels and the “cutesy” ones. There’s also a lot of heart and a lot of humor; my favorite bit so far is when they find something nasty in the woods, and everyone looks justifiably terrified, but Eric still seamlessly takes a picture with his phone. 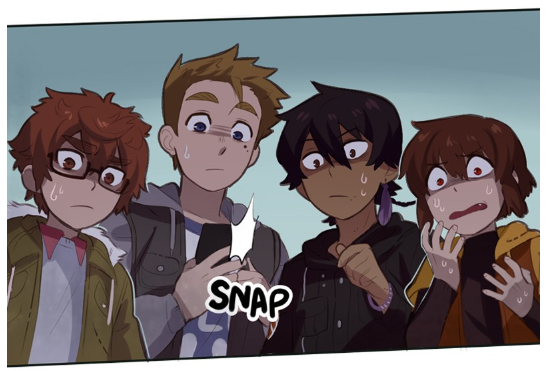 This has a very interesting story, and I’m really excited to see where it goes. If you’re looking for something spooky to get you in the mood for Halloween, look no further than Lalin’s Curse!

Lalin’s Curse by Isabel Terol Martinez is hosted by Webtoon and updates every Thursday.