Wednesday Webcomics: SubZero Will Light a Fire in You 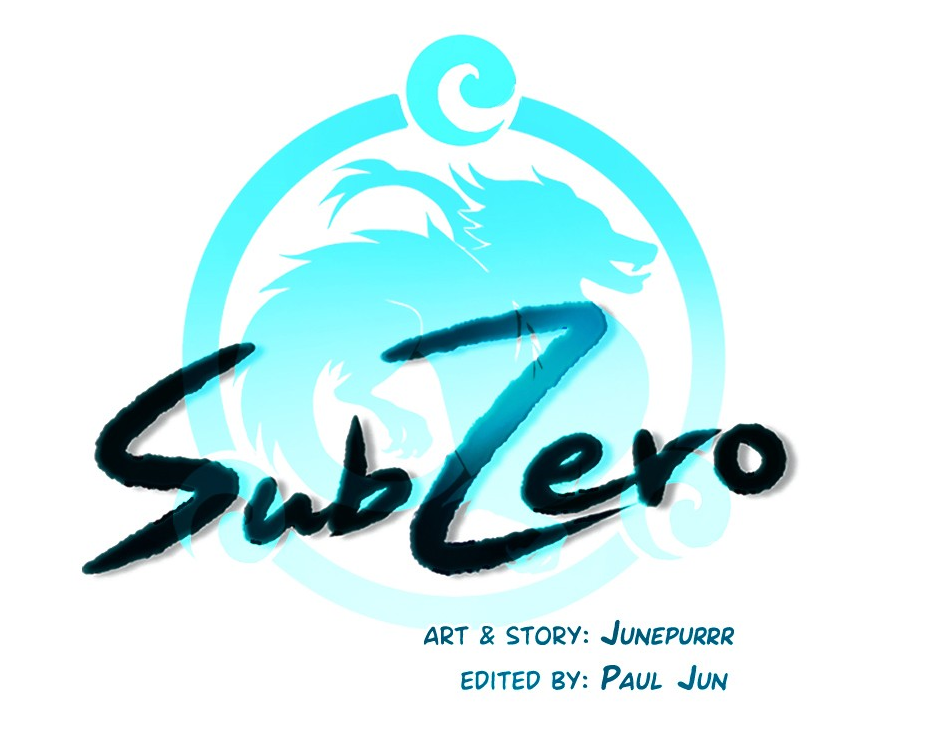 It’s a tale as old as time… Boy and girl from opposite sides must marry in order to stop a war. I’ve read so many fanfics with that as a premise, and that is why this week’s Wednesday Webcomic is SubZero! 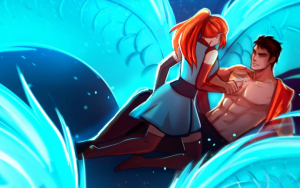 SubZero, by Junepurrr, is the story of Clove and Kyro, the heirs of two clans who have been warring for centuries. Clove, from the Azure clan, is from the snow-covered north, while Kyro, of the Crimson clan, is from the balmy southern region. Both Clove and Kyro are descended from dragons and, theoretically, have the ability to shift into one – though Clove is hiding the fact that she is currently unable to do so. After three hundred years of war, Kyro’s sister Kharis has come to the Azure clan with a proposal: ending the war with a marriage alliance.

And so begins our story as the intrepid Clove, accompanied only by a pair of trusted guards, journeys south to the Crimson kingdom to marry the future king. Prince Kyro has a fearsome reputation, and Clove is terrified not only of him, but that he’ll learn her secret. Both Clove and Kyro are rich, complex characters thrust into a situation where they are in way over their heads. I’m really excited to see where the story is going to go from here. 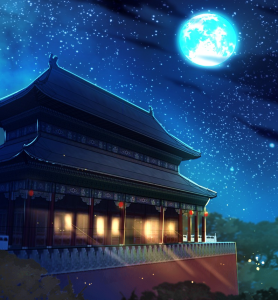 SubZero is honestly one of my favorite Webtoons. It’s just so gorgeous and bright and colorful. Every panel is a treat for the eyes. This is some of the most breathtaking art I’ve seen in a webcomic – I honestly can’t get enough of it. Sometimes I just sit there and stare at the art before I even try to catch up on the story.

Aside from the art, SubZero is one of those Webtoons that takes advantage of being a multi-purpose platform. Though only a few of the chapters boast music, the tracks that accompany those rare chapters is enchanting and helps make for a richer reading experience.

I’m a big fan of good stories. Sometimes, if the art is good enough, I can overlook a story’s failings, but that’s genuinely not the case with this webtoon. Even if I weren’t already such a fan of the premise, I would have been drawn in based on the characters. Not just Clove and Kyro, but the side characters as well. Clove is surrounded by the enemy, and she deals with that by being strong when she needs to, deferential when she needs to, and kind when she needs to. We’ve spent more time with Clove than with Kyro, but it’s easy to see that he’s not all that his reputation claims he is. I want to know more about these people, and I want to know what happens to them. The pretty art is a bonus!

SubZero by Junepurrr is hosted by Webtoon and updates on Mondays.

For more great webcomics, take a look through our Webcomic Wednesday Archives!

Previous:Let’s Speculate About That Game of Thrones Trailer